Iranian President Hassan Rouhani on Monday stated that the misunderstanding with Turkey over the poem recited by President Recep Tayyip Erdğan during his visit to the Azerbaijani capital has been resolved.

"ERDOĞAN DID NOT INTEND TO INSULT IRAN'S INTEGRITY" 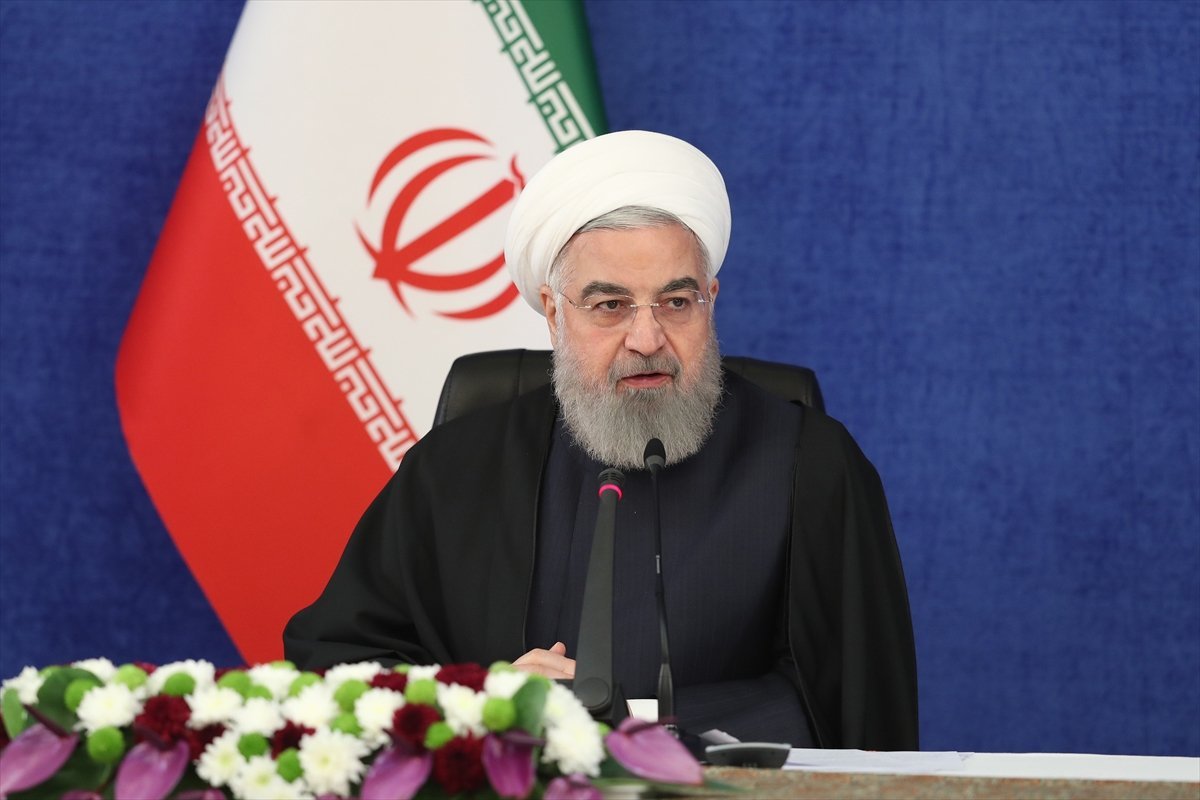 "As far as I know Mr. Erdoğan, it seems highly unlikely that he intended to insult the Iranian people and our territorial integrity," he noted. 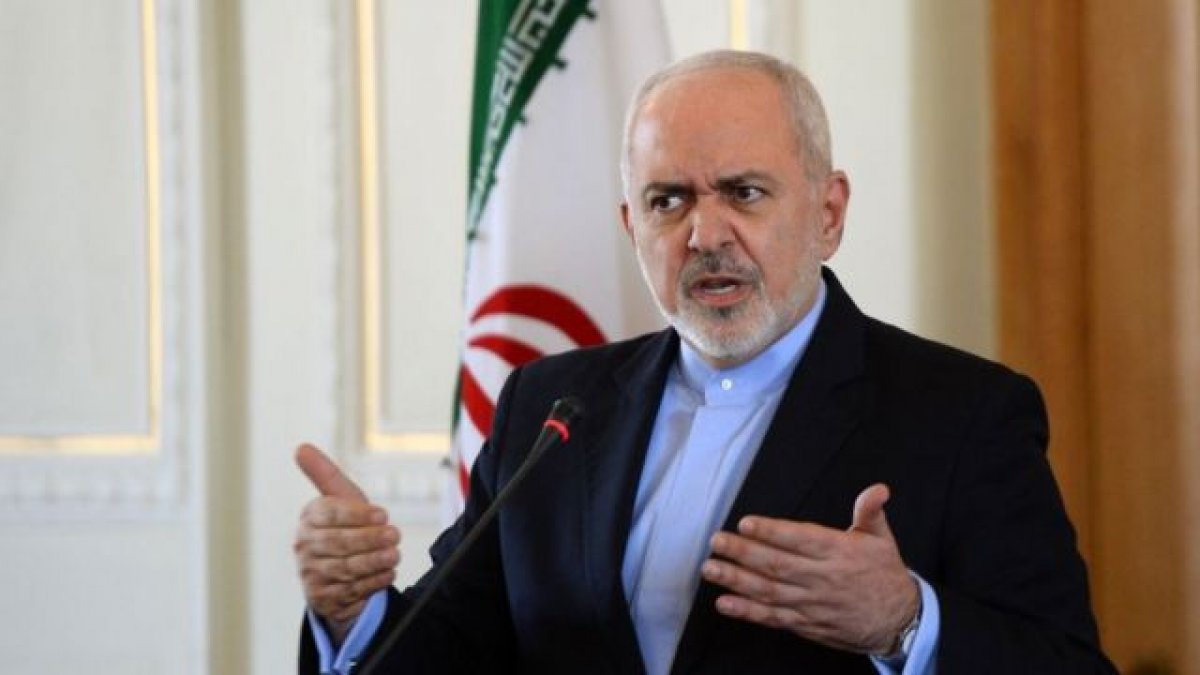 Turkey on Friday summoned the Iranian ambassador over unfounded allegations made about the Turkish president.