Central bank head says they predict annual inflation will with 9.4% before stabilizing to around 5% next year.

Turkey’s Central Bank governor on Wednesday said the risk of upward inflation will require a tight, decisive monetary policy stance in 2021, adding that it will be tightened if needed.

"We consider it important to raise awareness of the costs our economy and country incur due to inflation," Naci Agbal told economists and reporters at a videoconference on next year’s monetary and exchange rate policies.

An annual inflation target of 9.4% for end-2021 is the Central Bank’s intermediate target, noted the governor, adding that the bank is sticking to the government target of 5% in the medium term.

Agbal said monetary policy will be adopted in a simple and understandable framework next year.

He also noted that the bank will not buy or sell foreign currency to determine the level or direction of exchange rates. 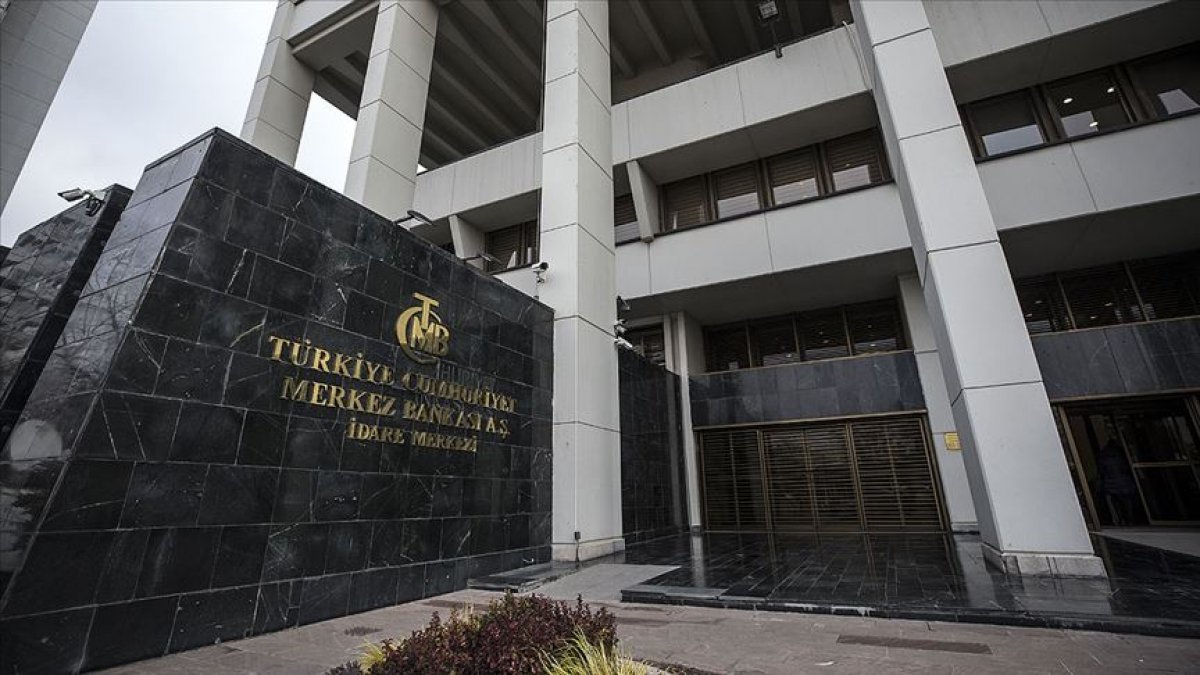 The bank forecasts annual inflation for next year to hit 9.4% before stabilizing to around 5% in the medium term.

Turkey posted a 14.03% annual hike in consumer prices in November, according to TurkStat, the country’s statistical authority.

In a move hailed by markets, Turkey's Central Bank last month raised its one-week repo rate – also known as its policy rate – from 10.25% to 15%, tightening its monetary policy to ensure price stability.

The move also came amid changes in Turkey’s economic administration and pledges of reform.