Indonesia is considering the purchase of submarines from Turkey or Germany, a Defense Ministry spokesman said Thursday.

Defense Minister Prabowo Subianto is in the process of comparing the equipment from the two countries, said Dahnil Anzar Simanjuntak.

"The minister is still contemplating whether to buy it from Turkey or Germany. Currently he is visiting Germany,” he said. 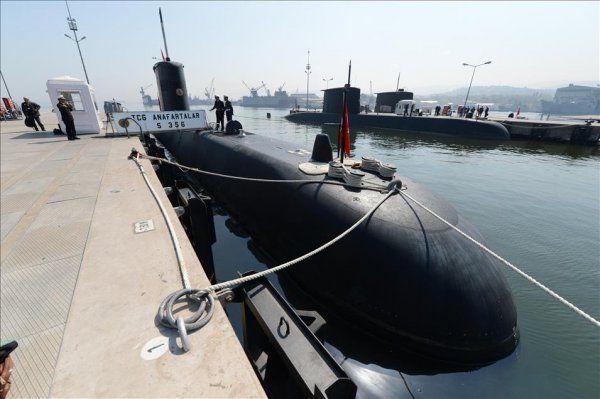 After the visit, he will report to President Joko Widodo.

The spokesman added that geopolitical and geo-strategic issues were Indonesia's main concerns in acquiring submarines.