Maximalist and illegal claims by Greece and the Greek Cypriot administration which overlook the presence of Turkish Cypriots are behind the tensions in the Eastern Mediterranean, Turkey’s Foreign Ministry said late Tuesday.

The ministry was responding to a joint declaration released earlier in the day following a tripartite summit between Greece, the Greek Cypriot administration and Egypt in the Greek capital Athens.

'A NEW MANIFESTATION BY HOSTILITY'

Calling the declaration a new manifestation of hostility by Greece and the Greek Cypriot administration, the ministry said that Egypt’s participation in the declaration indicates that the country “has not yet grasped the real address that it can cooperate with in the Eastern Mediterranean.”

Reiterating Turkey’s determination to protect its own legitimate and legal rights and those of Cypriot Turks in the region, the ministry underlined that Turkey already proved that no initiative in the region can be successful without involving Turkey and the Turkish Republic of Northern Cyprus (TRNC). 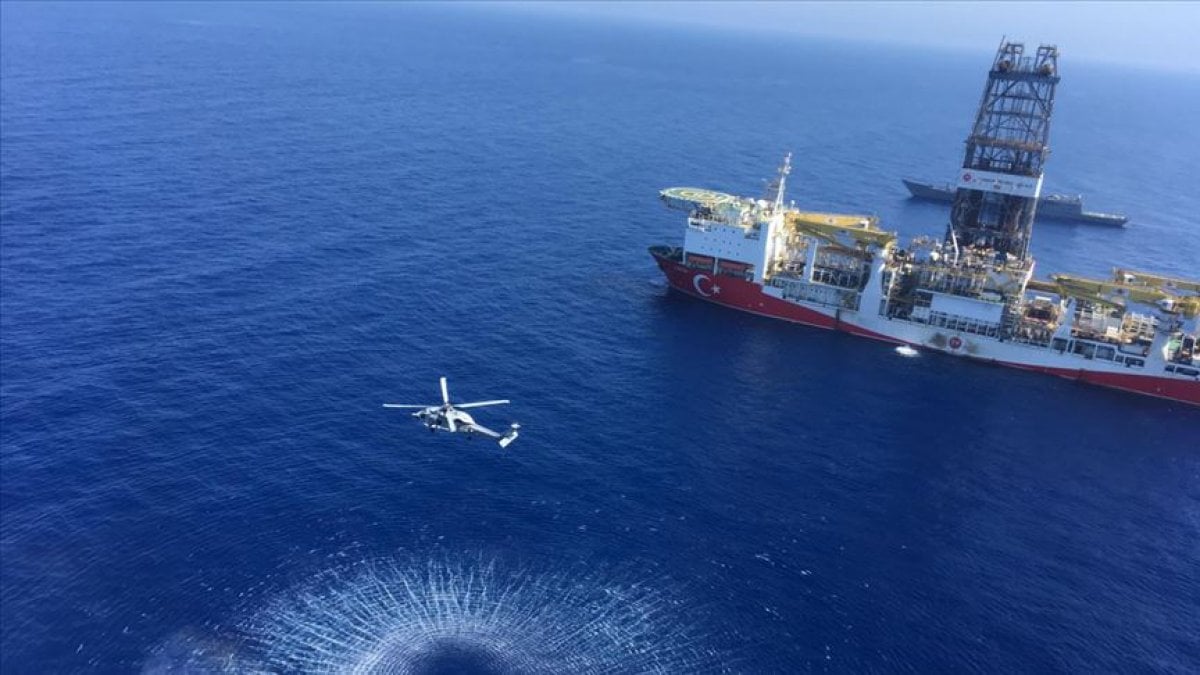 "Turkey supports energy projects that will enhance cooperation among the countries in the region. However, these projects should not ignore the rights and interests of Turkey and Turkish Cypriots, and they should be inclusive," the statement said.

Referring to a statement by the TRNC’s Foreign Ministry on the declaration, the ministry stressed that an understanding which neglects the realities on the island cannot contribute to the settlement of the Cyprus issue.

“We remind once again that a new negotiation process will not be possible unless the sovereign equality and equal international status of the Turkish Cypriot people are reaffirmed,” the ministry said.

Turkey, which has the longest continental coastline in the Eastern Mediterranean, has rejected the maritime boundary claims of Greece and the Greek Cypriot administration, stressing that the excessive claims violate the sovereign rights of both Turkey and the Turkish Cypriots.

Turkish leaders have repeatedly stressed that Ankara is in favor of resolving all outstanding problems in the region – including maritime disputes – through international law, good neighborly relations, dialogue and negotiations. 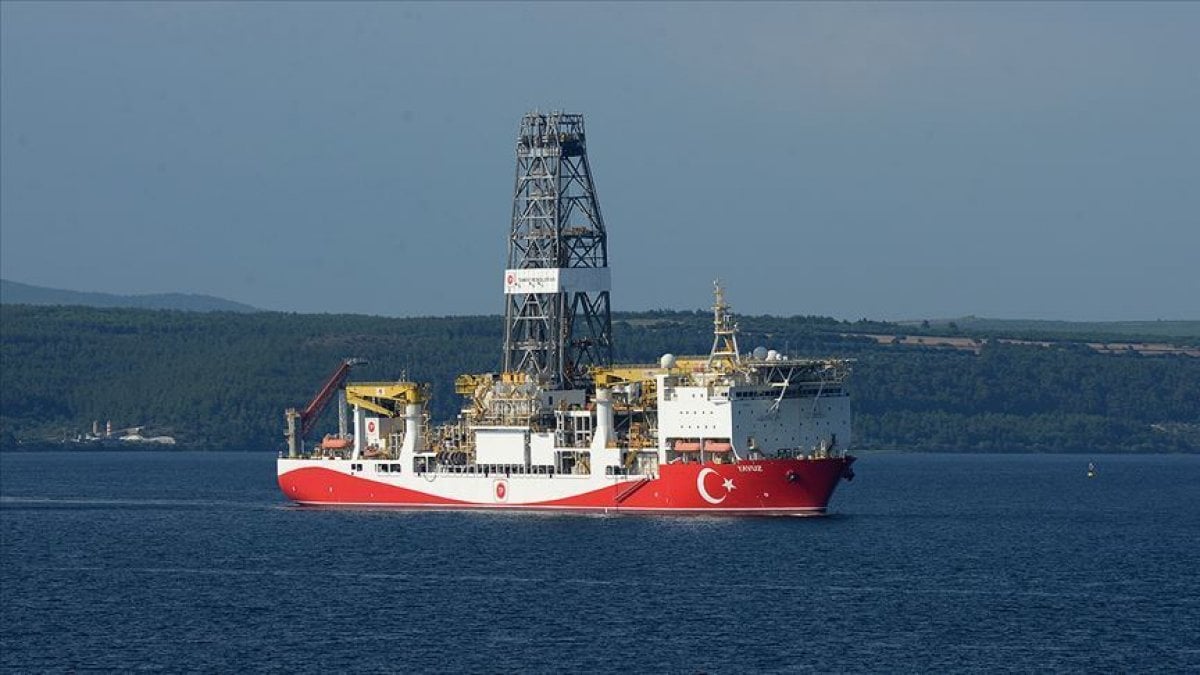 The ministry also responded to the baseless claims in the declaration on the Turkish-Libya maritime jurisdiction and military cooperation agreements.

"The fact that these countries which caused Libya to be driven into instability by supporting certain illegitimate groups are now targeting Memoranda of Understanding we signed with the legitimate government of Libya is first and foremost an act of disrespect to Libya's interests and sovereignty," it emphasized.

Libya has been torn by a civil war since the ouster of late ruler Muammar Gaddafi in 2011.

The GNA was founded in 2015 under a UN-led agreement, but efforts for a long-term settlement failed due to a military offensive by forces loyal to renegade General Khalifa Haftar, who launched an onslaught on the capital Tripoli in April 2019 but was pushed back.

A cease-fire was agreed on in late October, and negotiations for an interim setup before presidential and parliamentary elections on Dec. 24, 2021 are continuing.