Hapless brown bear falls into honey hangover after indulging too much of his favorite treat.

A bear who overindulged in his favorite treat, honey, ended up being taken to the vet by a group of concerned humans in northwestern Turkey.

Local people from the city of Düzce found the hapless brown bear all but passed out in a stupor on a mountainside, a victim of his eyes being bigger than his stomach.

Concerned for his welfare, the people took him by truck to a local veterinarian where he could get treatment for a bad case of honey hangover.

In a video that went viral, the people asked the bear if his stomach hurt, and got no response, but thought a vet with “bear-whispering” skills might have better luck.

After the bear has recovered, with his honey-drunk bender all but a fading memory, plans call for him to be released back into the wild, recovered but wiser about the dangers of sweet honey bingeing. 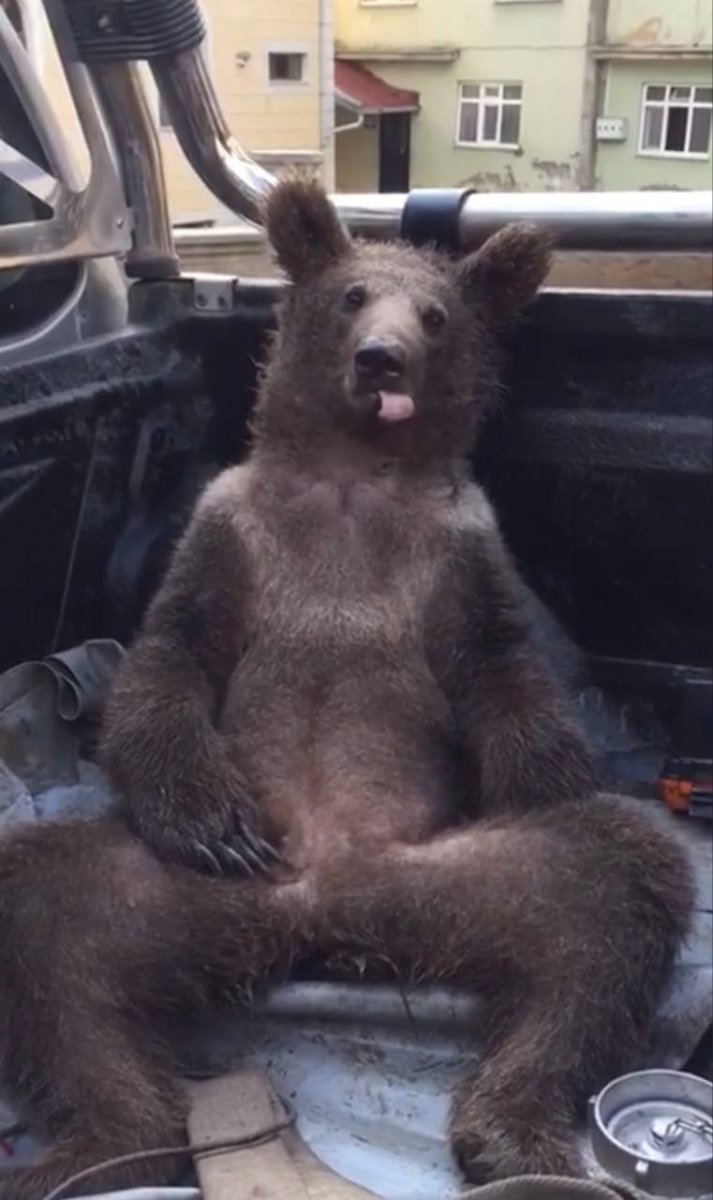