Streams overflowed in Artvin province and some roads were blocked in the district of Borcka due to the flash floods.

There was no loss of life following the heavy rainfall, Artvin Governor Yilmaz Doruk told Anadolu Agency. "There are partial flash floods, but at the moment they are containable as the rain began to slow," Doruk said. 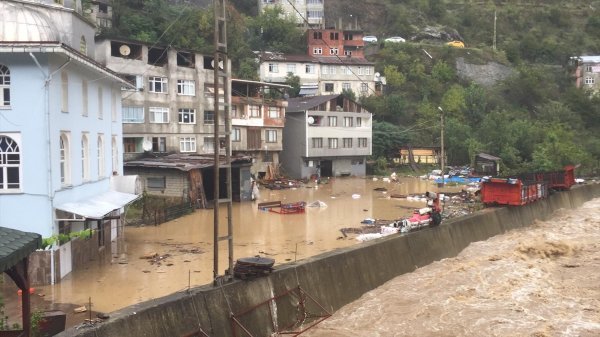 Roads briefly closed to traffic have been reopened after necessary measures were taken, according to Borcka District Mayor Ercan Orhan. 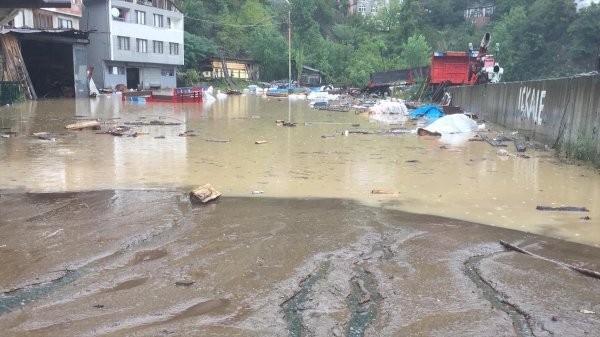 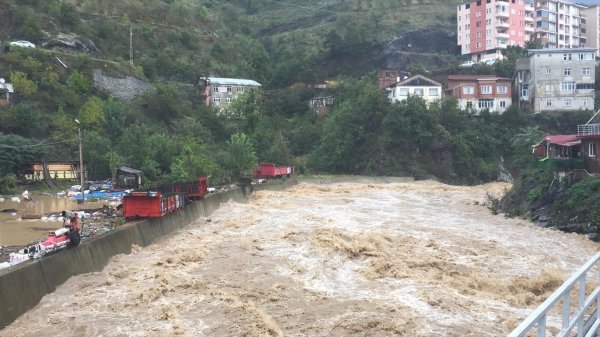 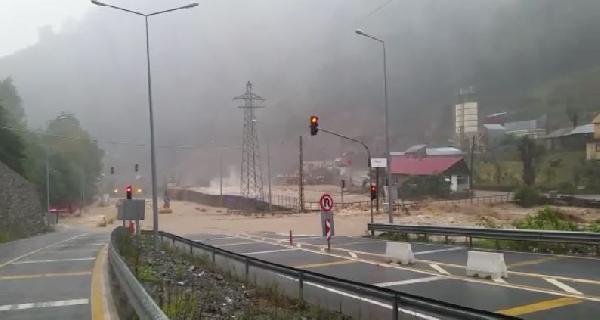