Strong winds and heavy rain have disrupted daily life in the province while a whirlwind was captured on cameras in Istanbul.

A whirlwind along with heavy rain on Tuesday caused flash flooding in parts of Turkey's metropolitan city of Istanbul.

NO CASUALTIES HAS BEEN REPORTED SO FAR

Locals recorded the whirlwind in Istanbul’s Buyukcekmece Lake on the European side of the city.

Heavy rain disrupted the vehicle and pedestrian traffic in some districts of the city, both in Anatolian and European sides, and some regions were hit with hail.

Some houses were damaged due to the whirlwind in the Catalca district. One of the houses lost roof and garden fences, and an electricity pole collapsed due to the strong wind. 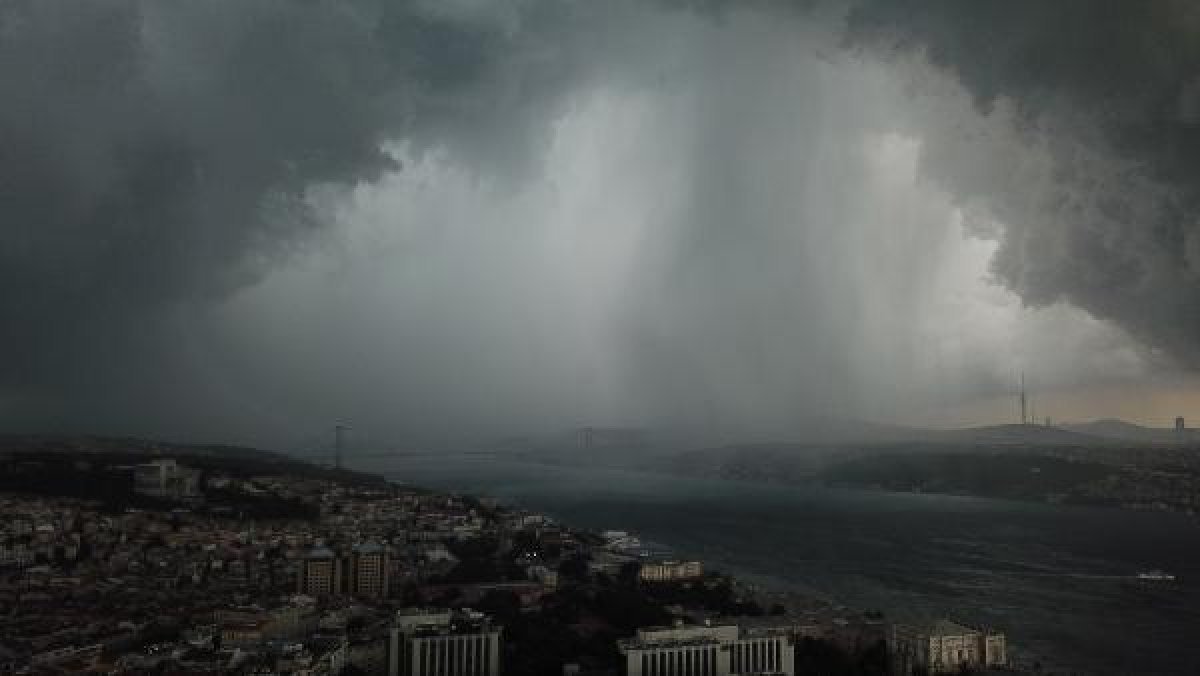 Whirlwinds are not common but also not unknown in Turkey, occurring mainly in the country's south. 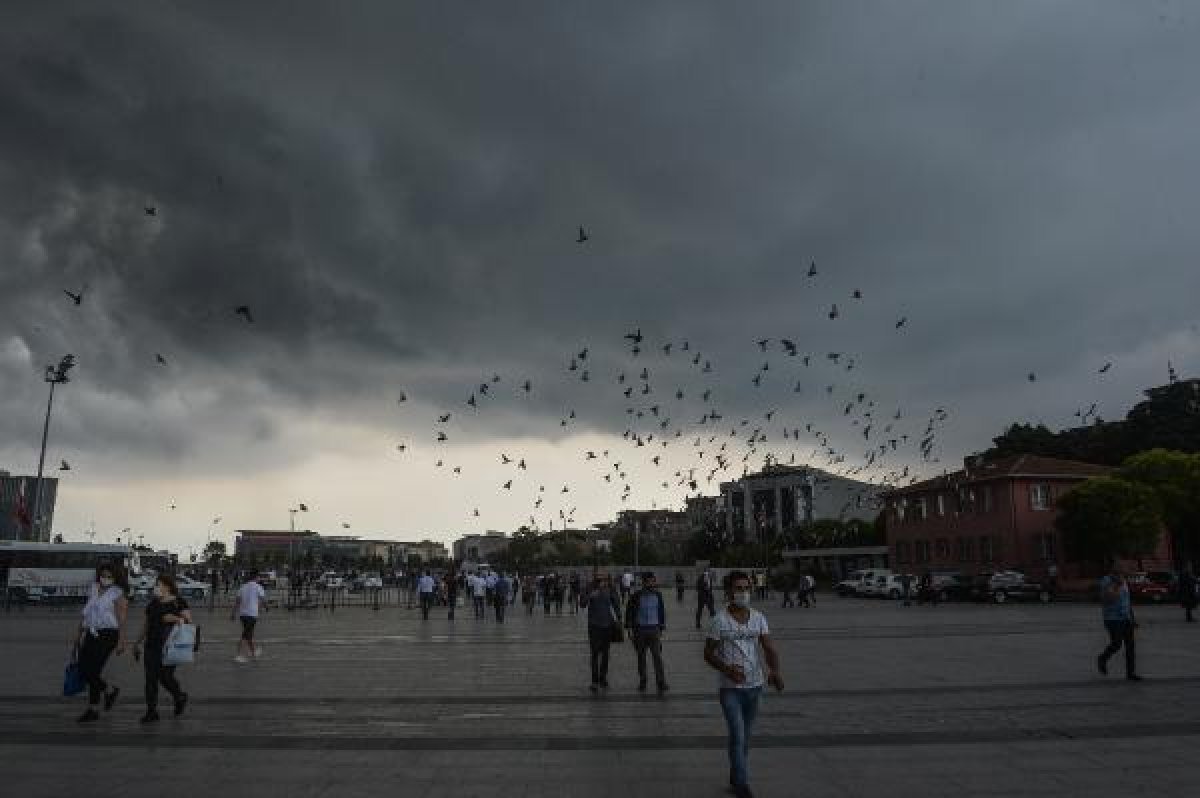 Between 1980 and 2013, a total of 59 tornadoes were recorded across Turkey, according to the Turkish State Meteorological Service.