Citizens in Istanbul struggled and waded to work on Saturday after thunderstorms tore through the city, dumping torrents of rain and swamping transport networks.

SEVERAL NEIGHBORHOODS HAVE BEEN FLOODED

Many underpasses, intersections and some metro lines and bus networks were put out of action, leaving thousands of pedestrians stranded. 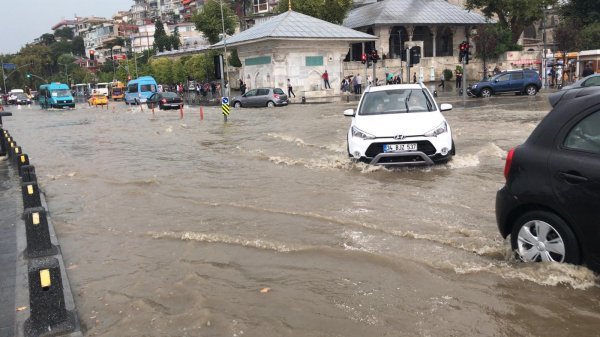 Flooding blocked roads and the drivers were stranded in their vehicles in long queues. 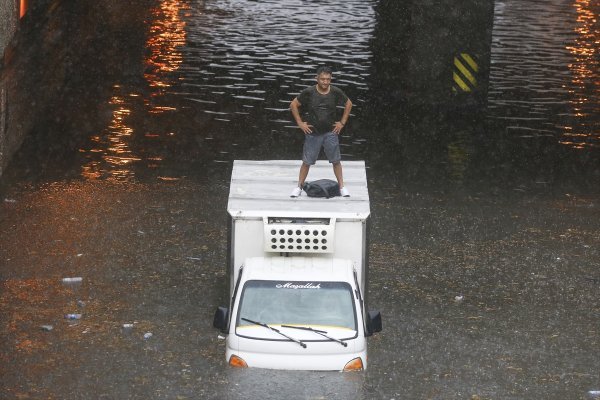 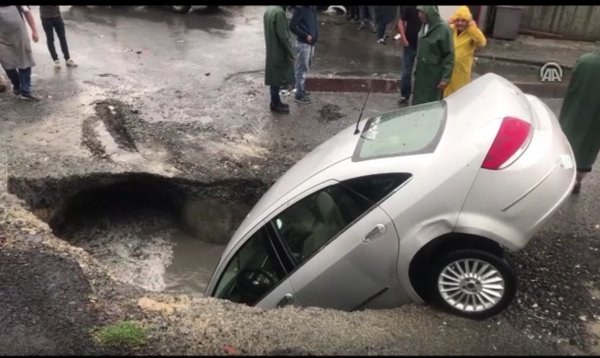 Houses and work places have also been flooded in several neighborhoods. 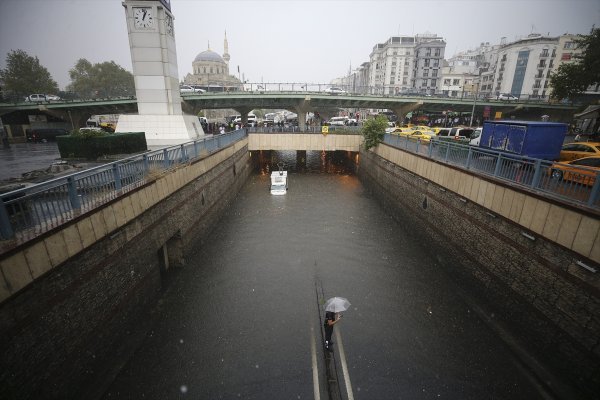 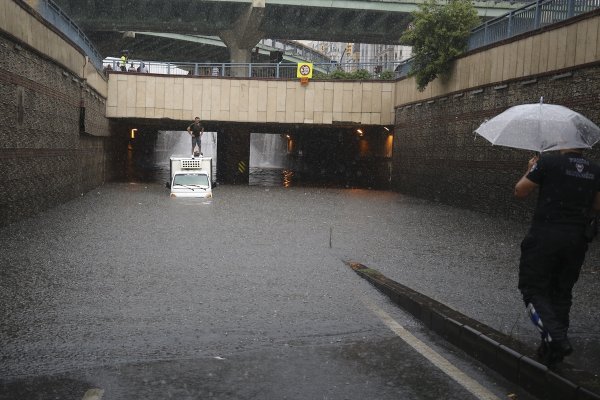 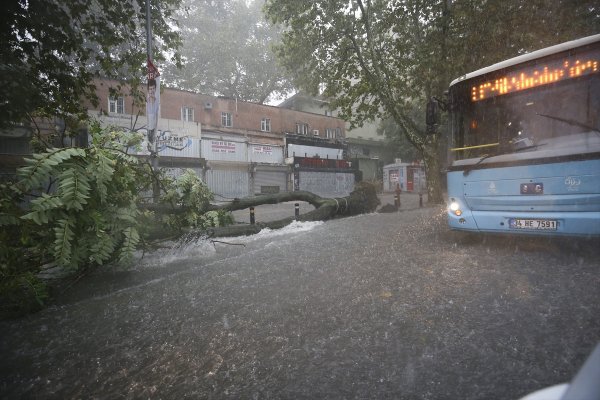 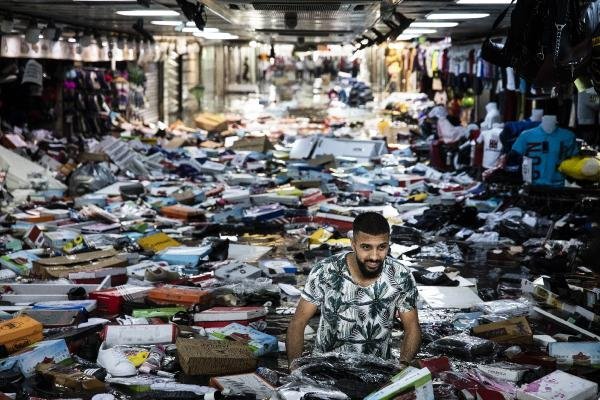 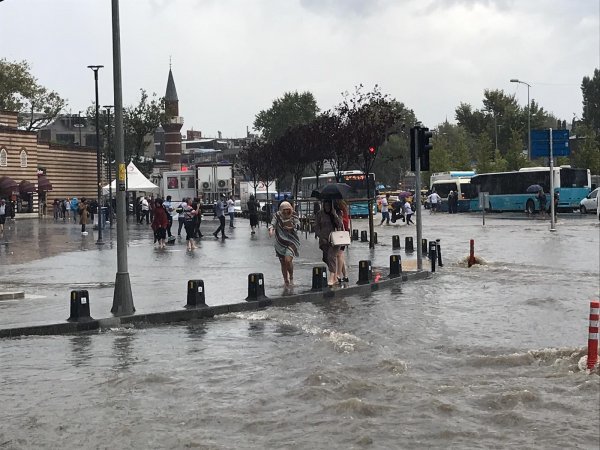 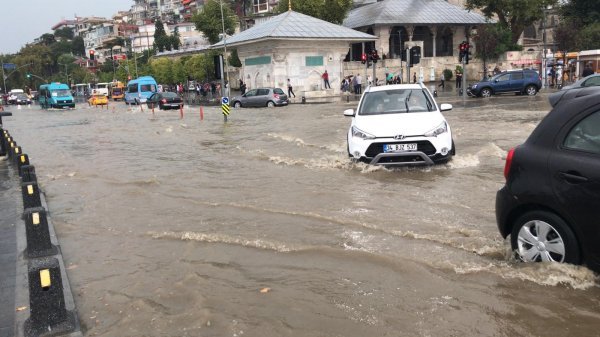