Three dead, seven missing in the flood in Arakli district of Trabzon.

"We have reached the death body of three people," Governor Ismail Ustaoglu said over the flood in the Arakli district. 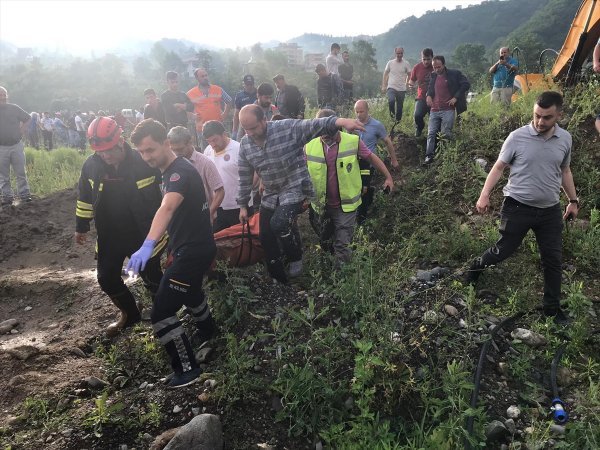 "The efforts of the institutions continue in coordination with our governorship. We will be in the flood zone to observe ongoing works," Interior Minister Suleyman Soylu said on Twitter. 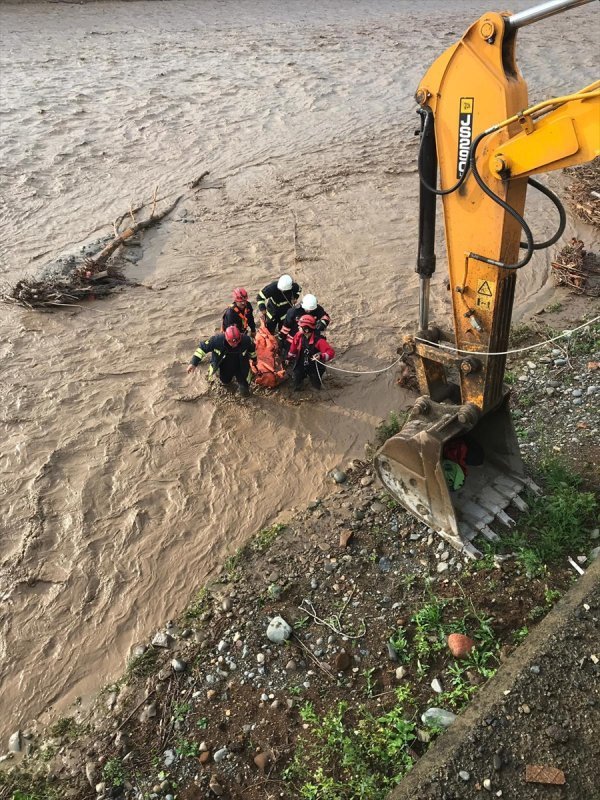 Turkey’s Disaster and Emergency Management Presidency (AFAD) and all other rescue teams have been dispatched to the region, he added.