Turkey’s Defense Minister Hulusi Akar says, these traitors got the punishment they deserved by the Turkish justice.

Turkey’s defense minister lauded the heavy jail terms handed down to the top putschists of the 2016 defeated coup Thursday.

"These traitors [who infiltrated into the general staff personnel] got punishment that they deserved by the Turkish justice," Hulusi Akar said in a military graduation ceremony in the capital Ankara on Thursday.

Nearly three years on, 17 top coup plotters on Thursday each received 141 aggravated life sentences for their involvement in the 2016 defeated coup in Turkey. 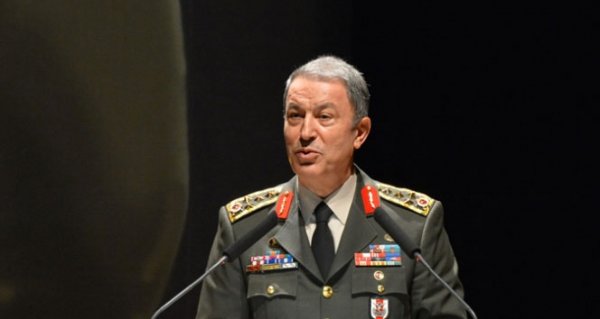