According to the report, vessel passages on Bosphorus suspended early Wednesday due to fog causing low visibility.

Marine traffic in the Bosphorus has been suspended as visibility between the southern entry into the strait and the historic Maiden's Tower is below a half mile, the Coastal Safety Directorate said in a statement. 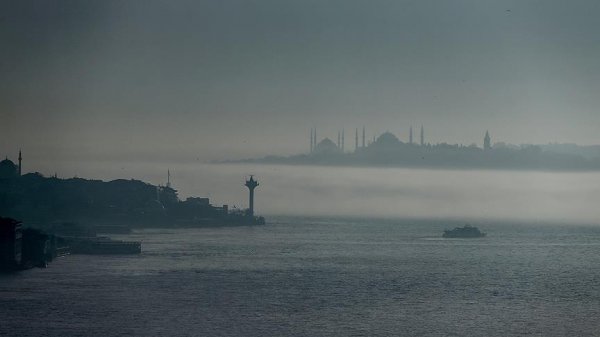 All vessel passages were suspended as of 9.13 a.m. local Turkish time (0613GMT). All local ferry lines in Istanbul were also suspended due to the fog. 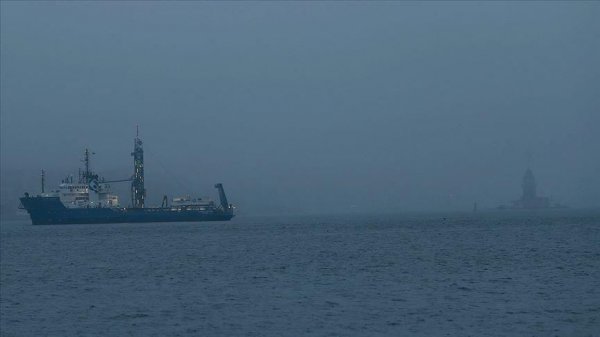 In 2017, nearly 88,000 ships traveled through the Turkish Straits, making it one of the world's busiest maritime passages.