The lawyer of a former Turkish banking executive who was released last week from a federal US prison said Wednesday that his appeal hearing will be in October.

"The court of appeals determined that the first hearing of the case of Mehmet Hakan Atilla will be held during the week of October 21," said Halil Uzun. Uzun said the judicial process is ongoing and Atilla hopes the court of appeals will overturn his conviction. He stressed that there will not be any more hearings and they will wait for the court’s decision. 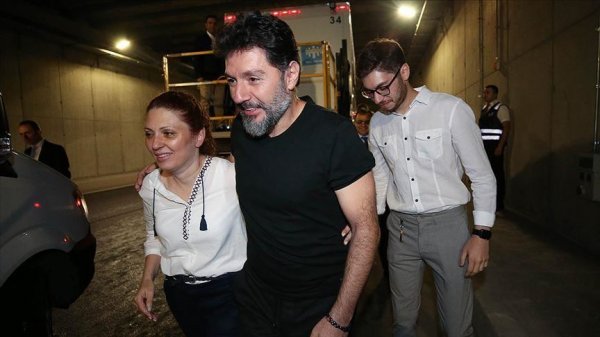 Atilla, 48, the former deputy director-general at Turkish state lender Halkbank, was sentenced in May 2018 in New York for violating US sanctions on Iran.

However, the judge allowed the time he had served after being arrested a year earlier to be credited in the sentence, and his release on July 19 was announced earlier due to good behavior.