Hagia Sophia to be opened for everyone, Turkish official stresses

Speaking to CNN International, İbrahim Kalın said that the reactions to the conversion of Hagia Sophia are based on old assumptions and prejudices -- there is religious freedom in Turkey.

Turkey’s presidential spokesman reiterated Friday that the Hagia Sophia mosque will be opened for everyone and its historical mosaics will be preserved, as they have been for the past 500 years.

"HISTORICAL MOSAICS WILL NOT BE TOUCHED"

Ibrahim Kalin told CNN International that the historical mosaics “are part of our cultural heritage."

"We are making some arrangements to make sure that during Muslim prayer times, they will be covered but not touched," according to Kalin who said they would not be affected. 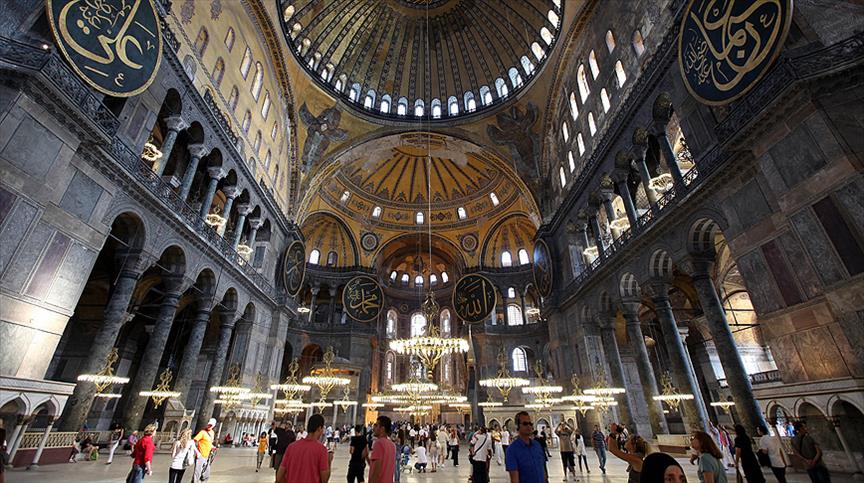 He highlighted the mosque would absolutely’ be open to everyone -- believers, non-believers, Muslims, Christians, Buddhists and anyone will be able to see the mosaics as they once did.

Kalin said Turkey invited everyone to the mosque, including the Pope, who was sad about the conversion of Hagia Sophia to a mosque from a museum. 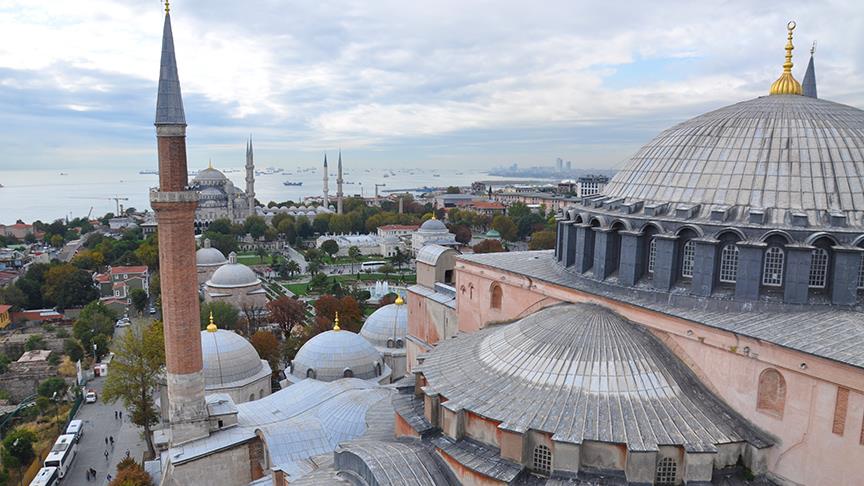 Religious minorities in Turkey have equal status like everyone else in the country, he said, and they would say: “We enjoy religious freedoms as much as any religious community in the country,” if they are asked.