Turkey’s drilling activities in the eastern Mediterranean put fear in the Greek government.

Greek Prime Minister Alexis Tsipras said on Friday Turkey could face consequences from Europe if it persisted on a course of action challenging Cyprus’s right to explore for gas.

HE SEEKS HELP FROM US AND EU

"There is an upsurge in Turkish aggression, something we don’t only observe in the relations of Turkey with Greece and Cyprus, but also important countries like the United States, and with Europe," Tsipras told reporters at the end of an EU summit. 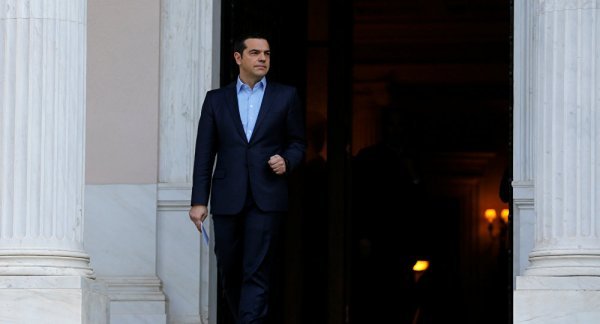 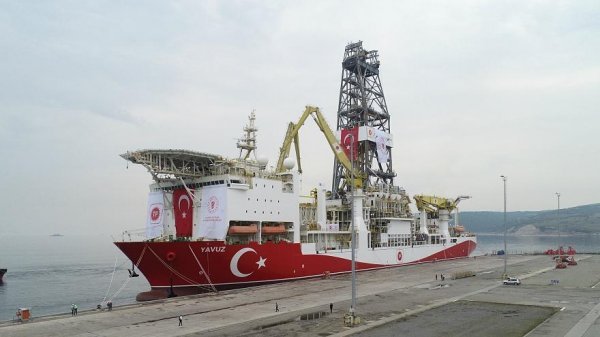 At an EU summit in Brussels, leaders issued a statements saying Turkey’s drilling is "illegal" and that the bloc "stands ready to respond appropriately." 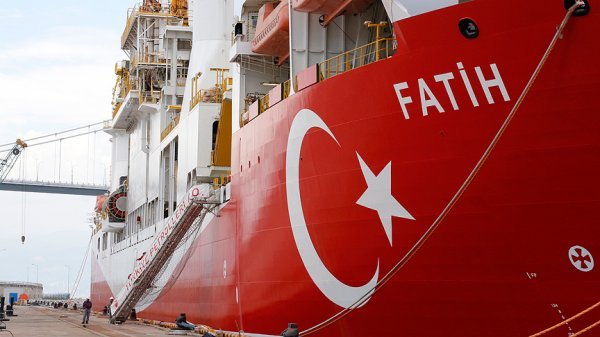