Greek officers tried to kill us: Migrant in Turkey

An Iraqi irregular migrant who was rescued by the Turkish Coast Guard along with 45 others in the Aegean Sea on Tuesday said Greek naval officers "tried to kill" them.

Coast Guard teams saved the migrants off Kuşadası district of Aydın province after a semi-submerged boat carrying the migrants including children started taking in water.

"IT WAS SO INHUMANE"

Iraqi migrant Mohammed Fadıl, whose 4-year-old daughter's body was recovered, claimed that Greek naval officers were responsible for the incident. A boat belonging to the Greek Coast Guard Command stopped us in open sea, Fadıl told reporters at the Kuşadası State Hospital. 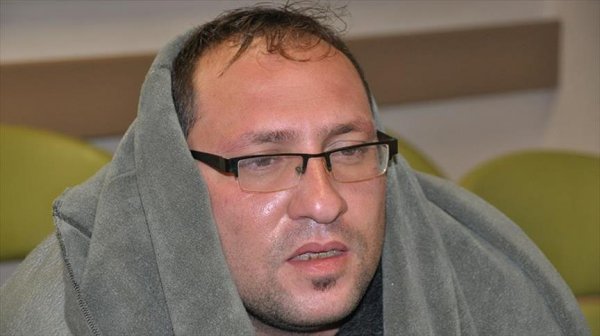 “There were strong waves. We thought they came to save us. They told us to cut the engine. They tied our boat to theirs with a rope, and then they start to turn us in circles,” Fadıl said. 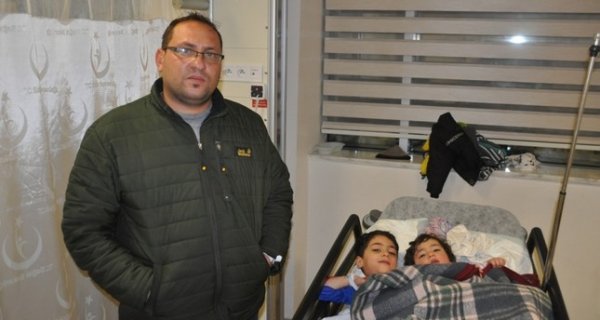 "It was so inhumane. They tried to kill us," he added. Fadıl said they had been left for dead mercilessly until the Turkish Coast Guard teams came and saved them, adding: "I saved my two children, but I could not save the other." 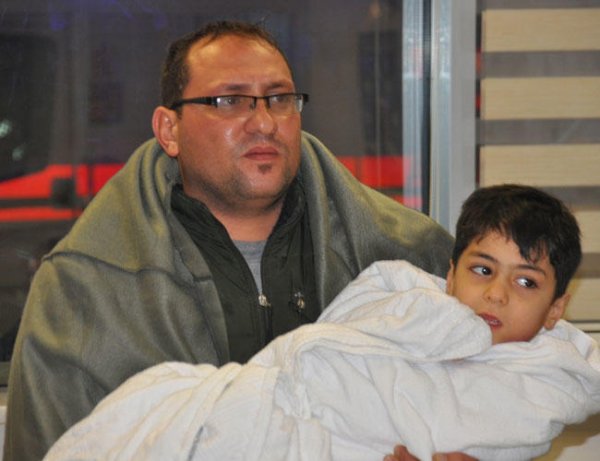 Roughly 14,000 irregular migrants came to Greece in 2018, according to Greek officials.

Turkey has been the main route for refugees trying to cross into Europe, especially since the beginning of the Syrian civil war in 2011.