During the search, they opened all the containers on the ship, ignoring warnings that their actions did not have permission from Turkey and were thus illegal.

A German frigate serving under a Greek-commanded EU naval mission conducted an hours-long and illegal search early on Monday on a Turkish cargo ship carrying humanitarian supplies in the Eastern Mediterranean Sea to war-torn Libya.

In what security sources have described as "unlawful conduct," the ROSELINA-A cargo vessel was intercepted by the German ship southwest of the Peloponnese islands to search its contents until the early-morning hours, uncovering only humanitarian materials, food and paint.

The frigate was involved in Operation Irini, a European mission launched earlier this year to enforce the UN arms embargo on the war-torn North African country, though it has been accused of bias in favor of warlord Khalifa Haftar and his allies. 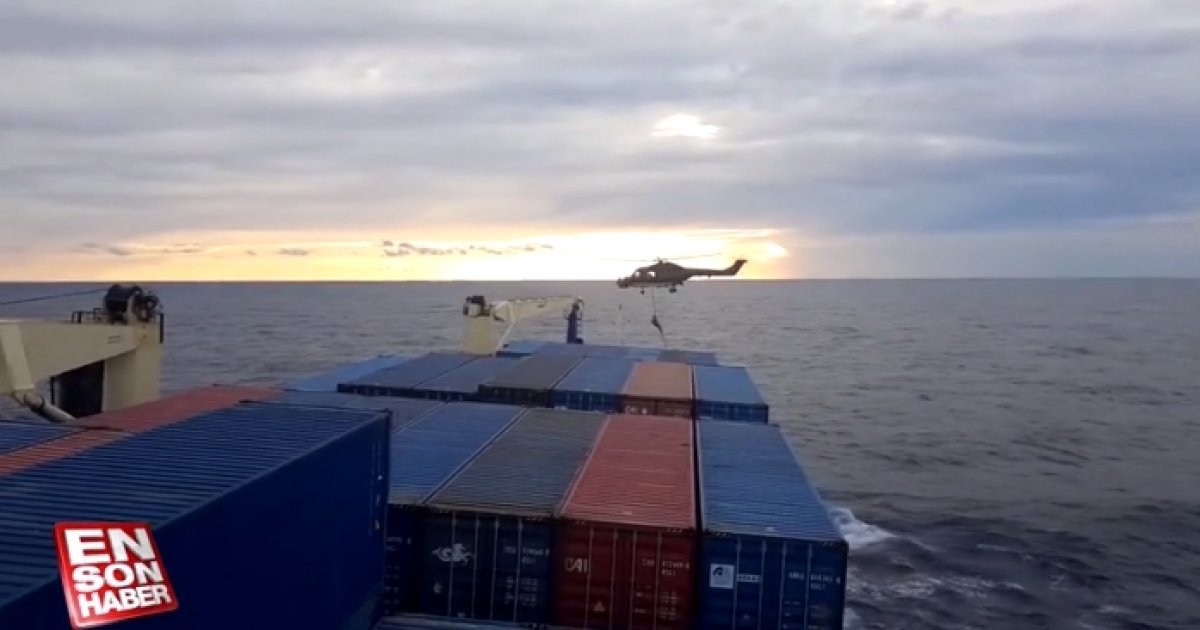 The search reportedly violated international law, which requires a party to obtain the consent of a ship's flag state before searching a vessel, according to the law of the sea. 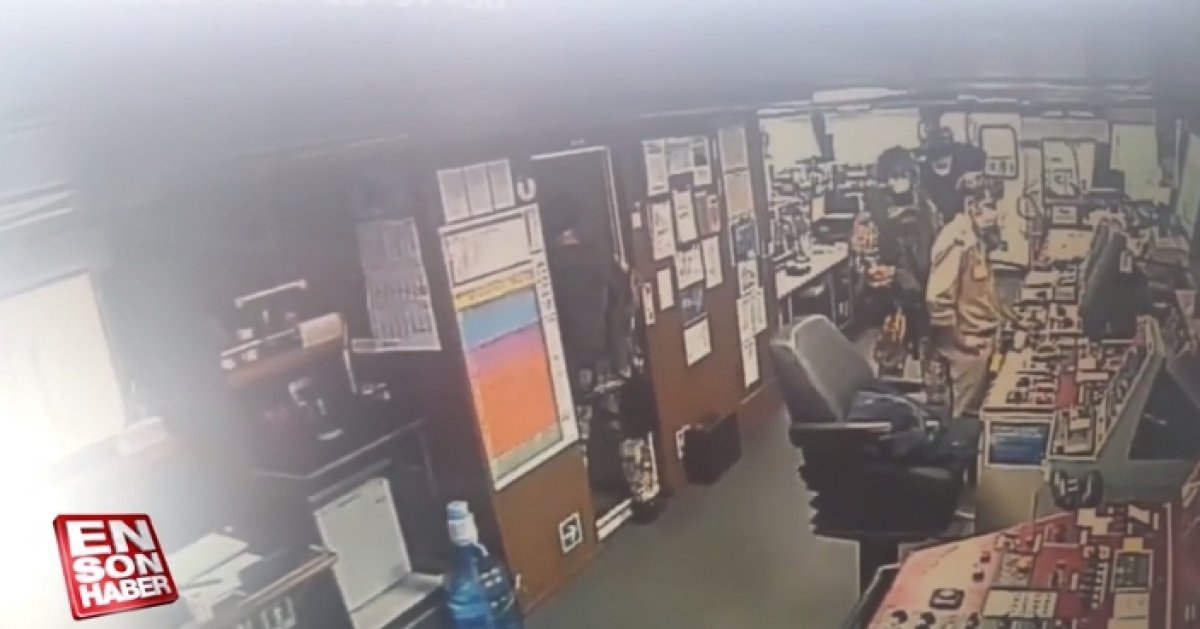 Apparently flouting this principle, personnel from the German ship, the Hamburg, landed on the ROSELINA-A in a helicopter, even as the cargo ship's crew captured the scene on footage. 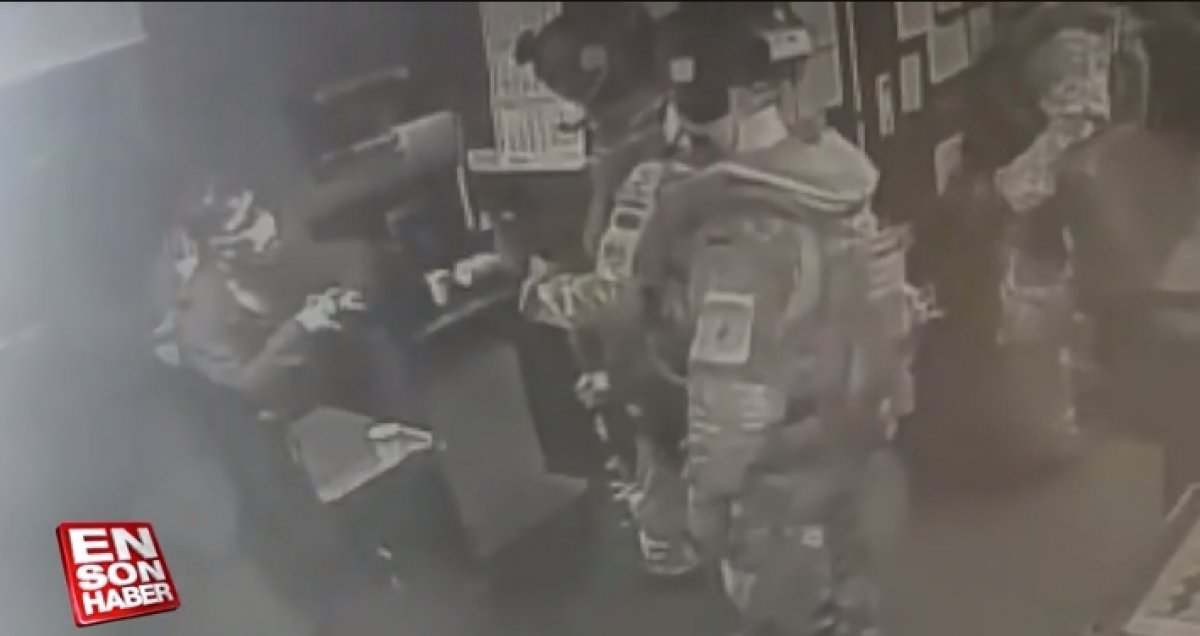 After blocking the ROSELINA-A's course towards Misrate port for hours, the troops departed the vessel when they realized it only carried humanitarian supplies, food and paint.

Turkey reportedly plans to take action before international organizations concerning the incident which also reportedly violated the principle of "freedom of the high seas."