At least four people were killed after a Greek-flagged tanker and a Turkish fishing boat collided Wednesday in the Mediterranean, according to local authorities.

FOUR BODIES HAVE BEEN RECOVERED

The governor’s office in the southern Adana province said bodies of four out of five people on board the fishing boat were recovered.

Turkey’s Coast Guard Command also said in an earlier statement that search and rescue efforts were initiated for the missing people. 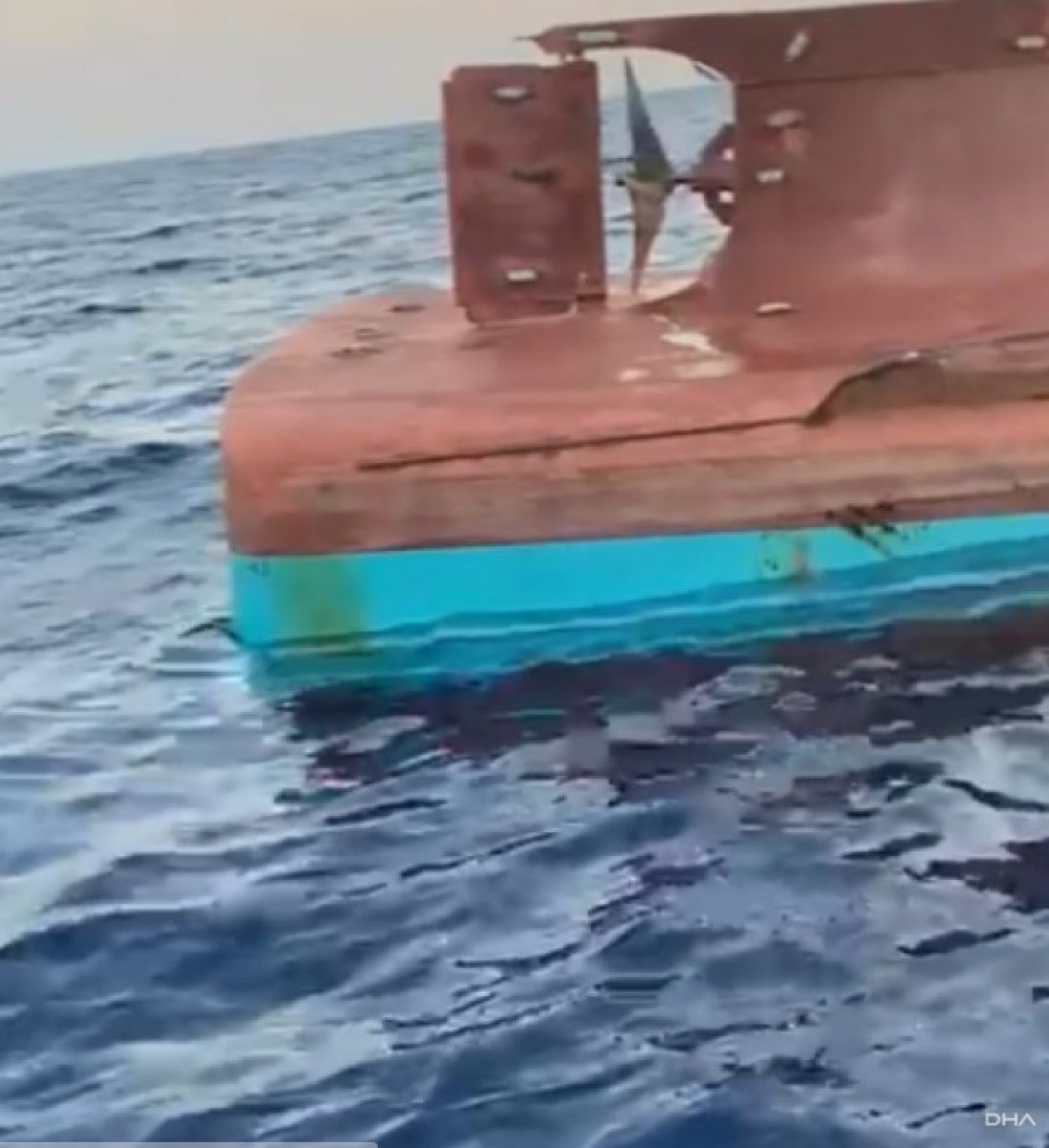 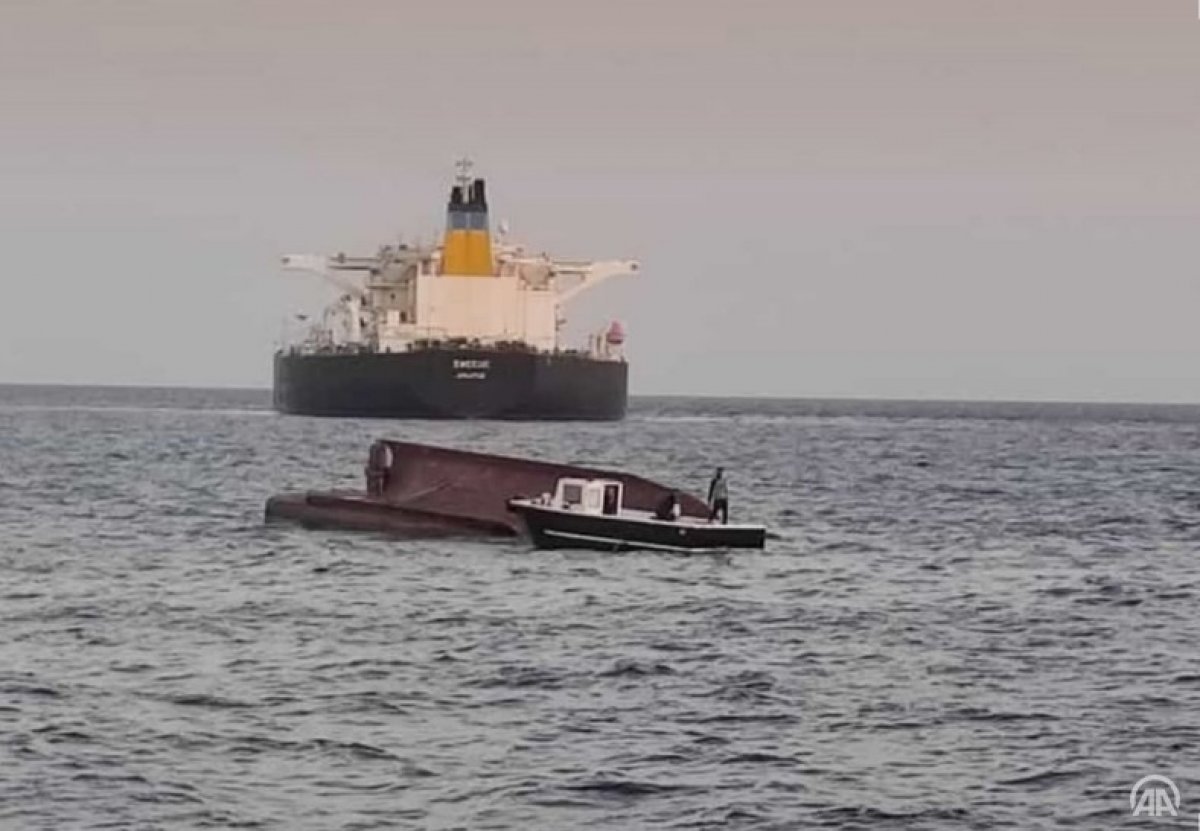