Greece rejects exchange of views with Turkish delegation at NATO

Greece on Thursday denied that it attended technical talks with a Turkish military delegation at NATO headquarters, according to its official news agency.

ANA news agency quoted diplomatic sources in Athens as saying that the Greek delegation did not “exchange views” with Turkish authorities.

“They said that a Greek officer went to the office of the Chairman of the NATO Military Committee to submit Greece's comments on the NATO Secretary-General's proposals on a possible de-escalation mechanism,” ANA said.

“The Chairman of the Military Committee asked the Greek officer for a series of clarifications on the submitted comments,” it added. 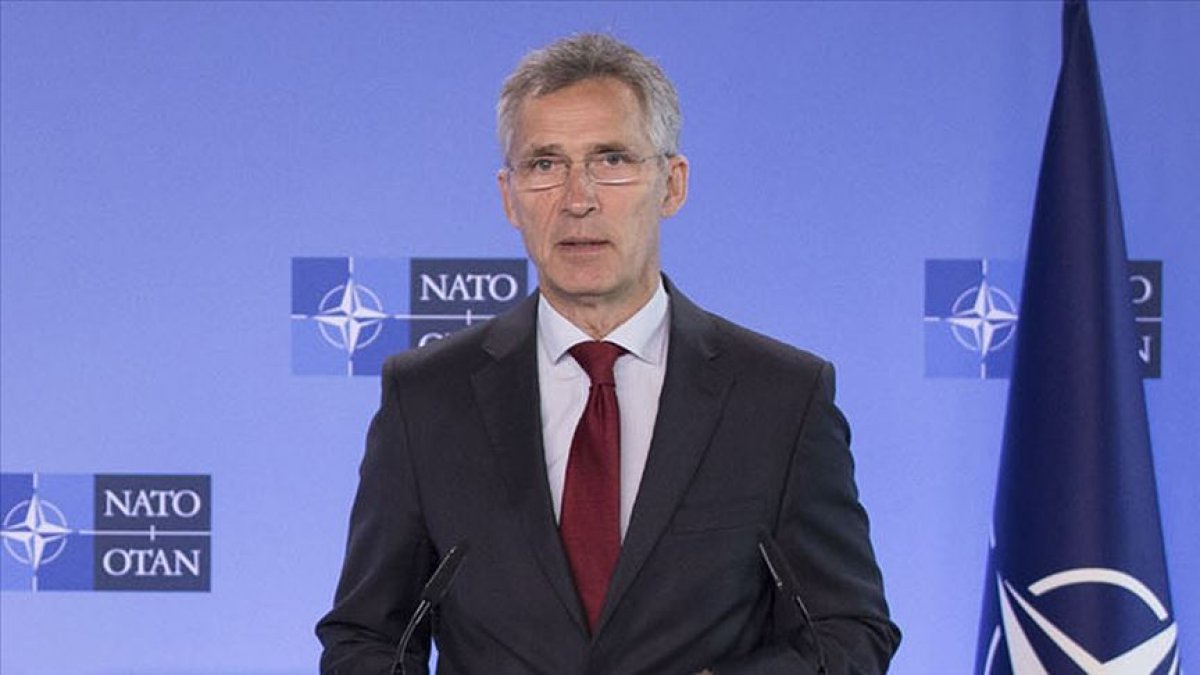 Claiming that “there was no dialogue with the Turkish officers,” the sources said, Turkey’s statements on the meeting was a “part of Turkey's ongoing effort to present an unrealistic picture in order to avoid potential sanctions,” according to ANA.

Both sides discussed measures aimed at preventing possible military engagement in the Eastern Mediterranean, the ministry said in a statement. Another meeting is expected to be held in the coming days, it added.