After receiving information that there were groups of irregular migrants in rubber boats off the coast of Dikili, Seferihisar and Foça districts in Izmir, teams were dispatched to the area and the migrants were rescued, said the Coast Guard Command.

They aim to cross into Europe

All of the migrants were transported to provincial migration offices. 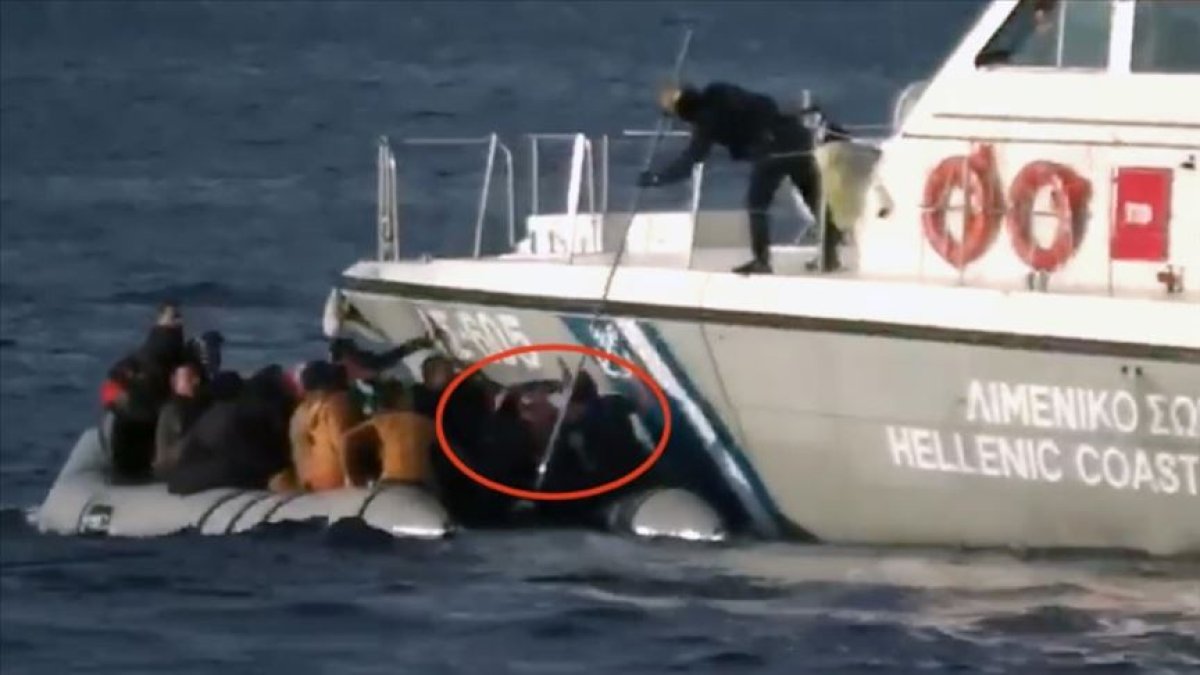 Human rights groups and media outlets have frequently reported on illegal pushbacks and other human rights breaches by Greek authorities.

Ankara and global rights groups have repeatedly condemned Greece’s illegal practice of pushing back asylum seekers, saying it violates humanitarian values and international law by endangering the lives of vulnerable migrants, including women and children.