Earlier on Tuesday, Kavala was acquitted from criminal charges related to the 2013 Gezi Park protests.

Turkish prosecutors on Tuesday issued an arrest warrant for businessman Osman Kavala, as part of a probe into the 2016 defeated coup orchestrated by Fetullah Terrorist Organization (FETO), according to judicial sources.

He was among the nine others acquitted in the case.

In the summer of 2013, relatively small demonstrations in Istanbul’s Gezi Park grew into a nationwide wave of protests against the government that left eight protesters and a police officer dead. 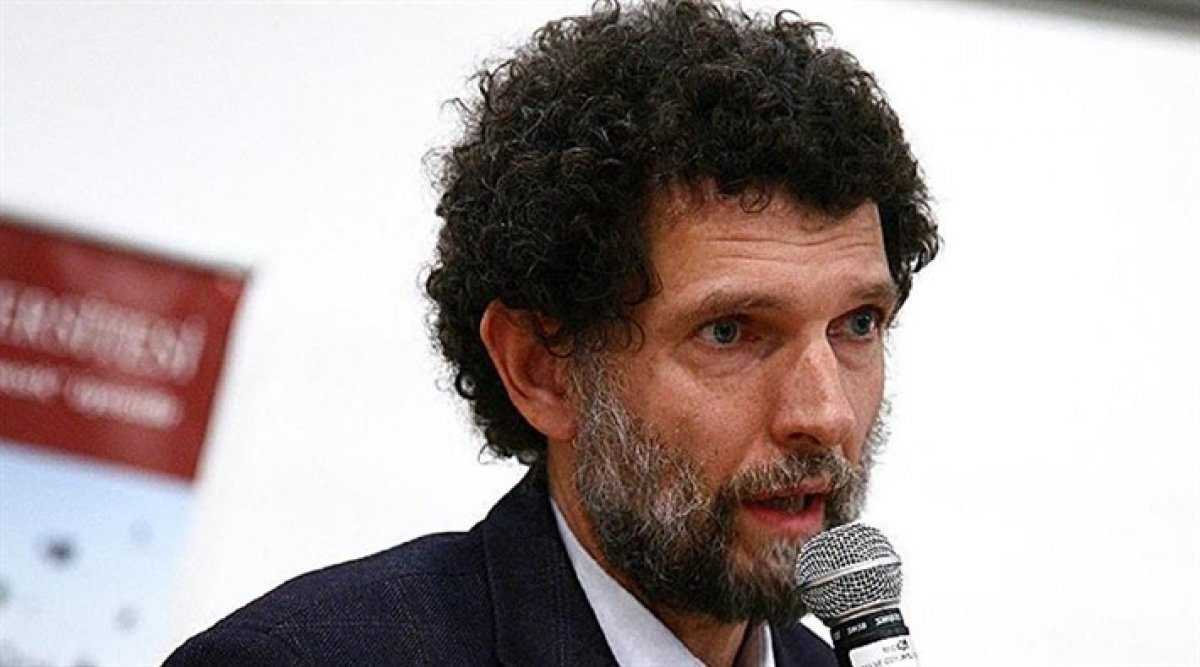 The government later said the protests were orchestrated by FETO members, who had infiltrated the police and courts.

FETO and its U.S.-based leader Fetullah Gulen orchestrated the defeated coup of July 15, 2016 which left 251 people martyred and nearly 2,200 injured.

Turkey accuses FETO of a long-running campaign to overthrow the state through the infiltration of Turkish institutions, particularly the military, police, and judiciary.