Turkey has repatriated one Daesh/ISIS terrorist from the US and this week will deport several more terrorists back to Germany, the country’s Interior Ministry said on Monday.

A US CITIZEN HAS ALREADY BEEN DEPORTED

“A US citizen Daesh terrorist has been repatriated after the completion of legal procedures,” Ismail Catakli, ministry spokesman, told Anadolu Agency. Seven German national Daesh terrorists will also be deported on Nov. 14, he added. "Turkey will extradite them no matter what," he stressed. 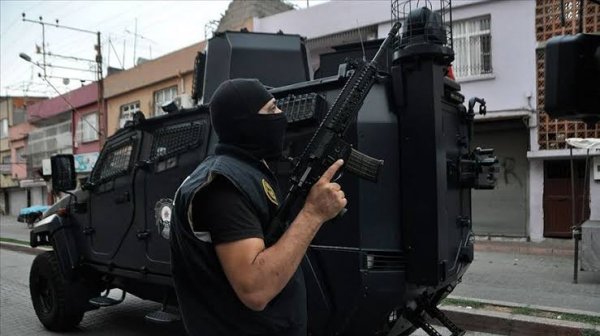 The issue of the handling of Daesh/ISIS members and their families detained in Syria -- including foreign members of the terror group -- has been controversial, with Turkey arguing foreign-born terrorists should be repatriated to their countries of origin.