The Turkish government said in a statement that other measures include temporarily closing schools and universities, halting public events and activities, and suspending sports events.

Turkey on Monday stepped up measures to stem the coronavirus spread, including the closing of restaurants, cafes, movie theaters, wedding and event venues, and indoors children’s play areas.

In addition, meetings and congresses of all NGOs with high attendance will be suspended starting tonight over coronavirus, the Interior Ministry announced. 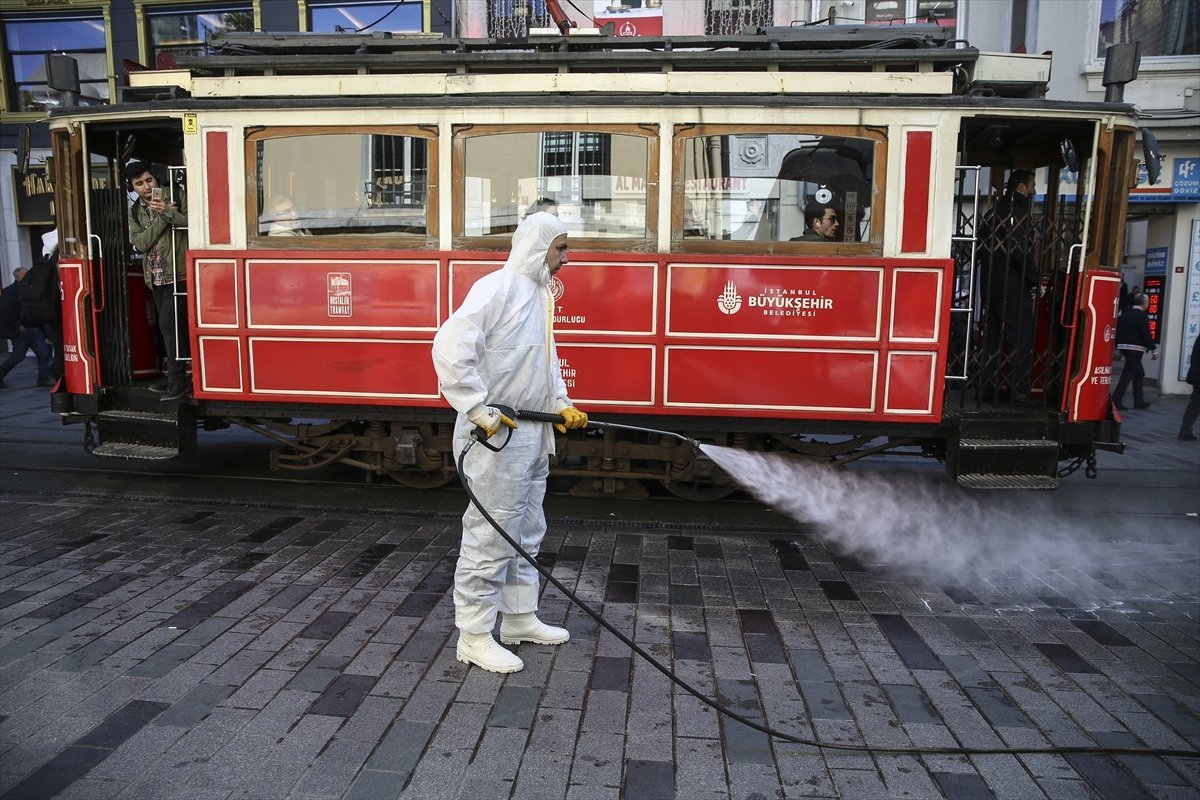 All funeral gatherings traditionally held at homes are also banned, starting tonight, due to the risk of exposure to the virus through crowds. 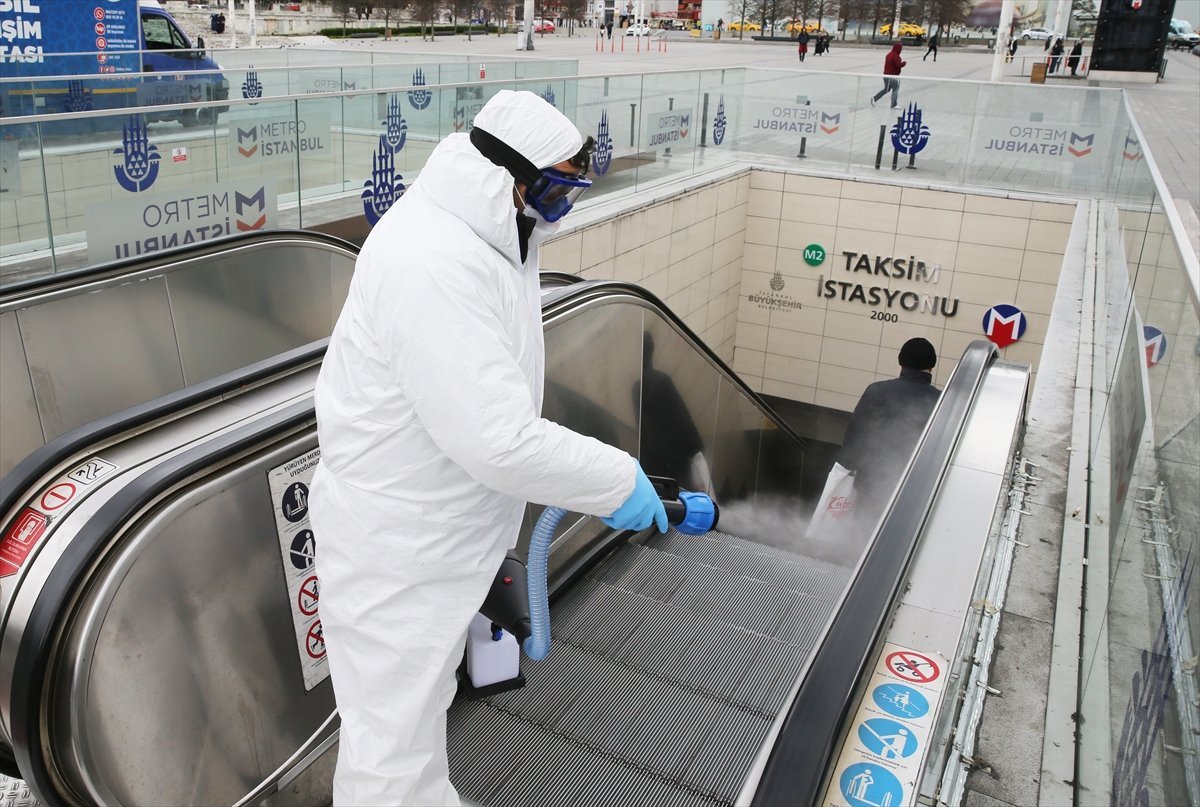 According to Worldometer, a website that compiles new case numbers, out of roughly 173,000 confirmed cases, the death toll is over 6,600, while more than 77,500 of them have recovered.