The fugitive creator of an online Ponzi scheme game was extradited to Turkey late Saturday.

Mehmet Aydın, 29, who surrendered to the Turkish Consulate in Sao Paulo, was arrested at the Istanbul Airport in an ongoing investigation by Istanbul prosecutors after a Turkish Airlines plane arrived at 10.10 p.m.

Aydın, nicknamed “Tosuncuk,” who was also sought with a red notice by Interpol upon Turkey’s request, is accused of several crimes, including "establishing a criminal organization" and "fraud" and faces up to 75,260 years in prison.

Following medical checks, he was taken to the Istanbul Police Department after procedures at the Istanbul Airport Courthouse. 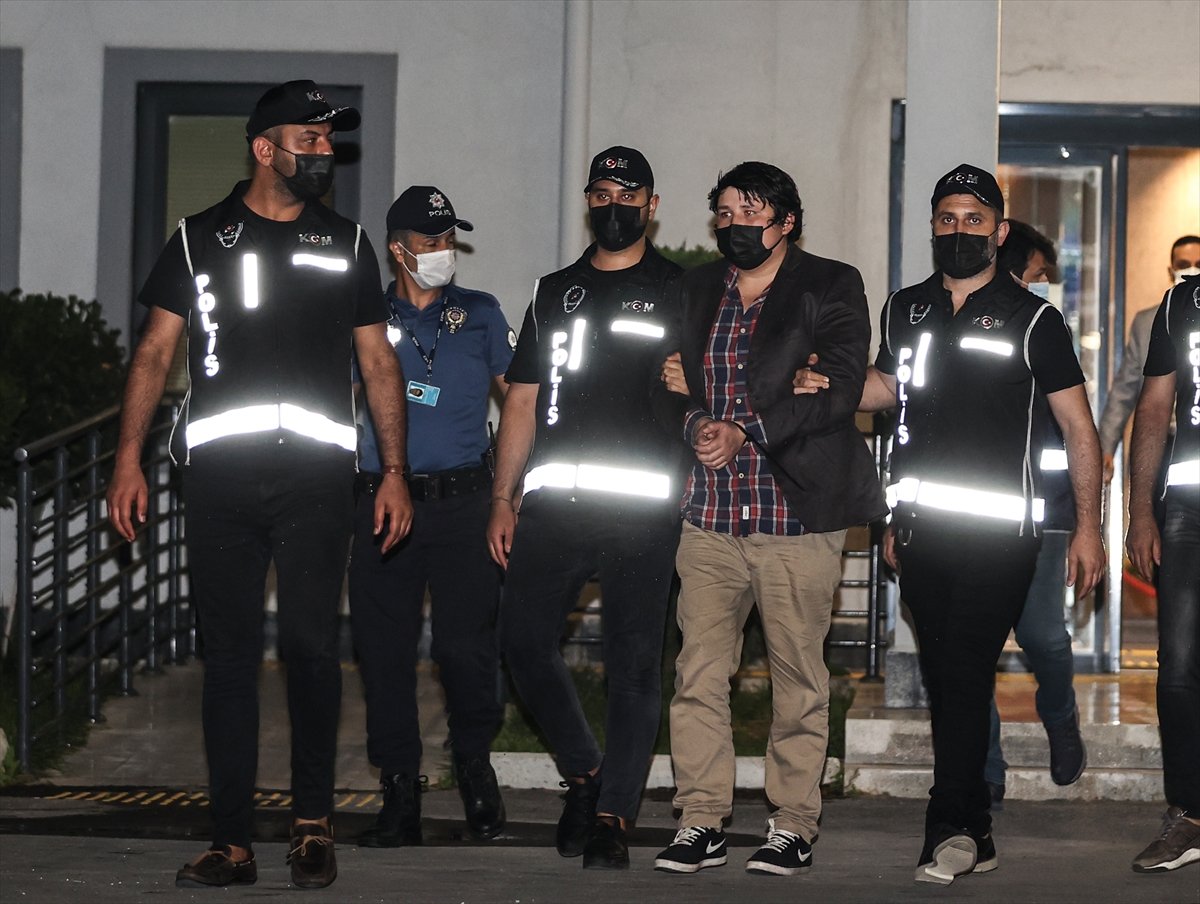 Following an interrogation period of four days, he will appear before the Istanbul Anatolian Court.

The Istanbul Anatolian Chief Public Prosecutor's Office said that as part of the investigations initiated, two separate public cases have been filed against suspects to date, and a probe is ongoing regarding the suspects who have not yet been caught or for whom evidence has not been collected.

Several lawsuits were filed against Aydın in courts in Istanbul and Bursa for charges, including "Fraud by Using Information Systems, Banks or Credit Institutions.” 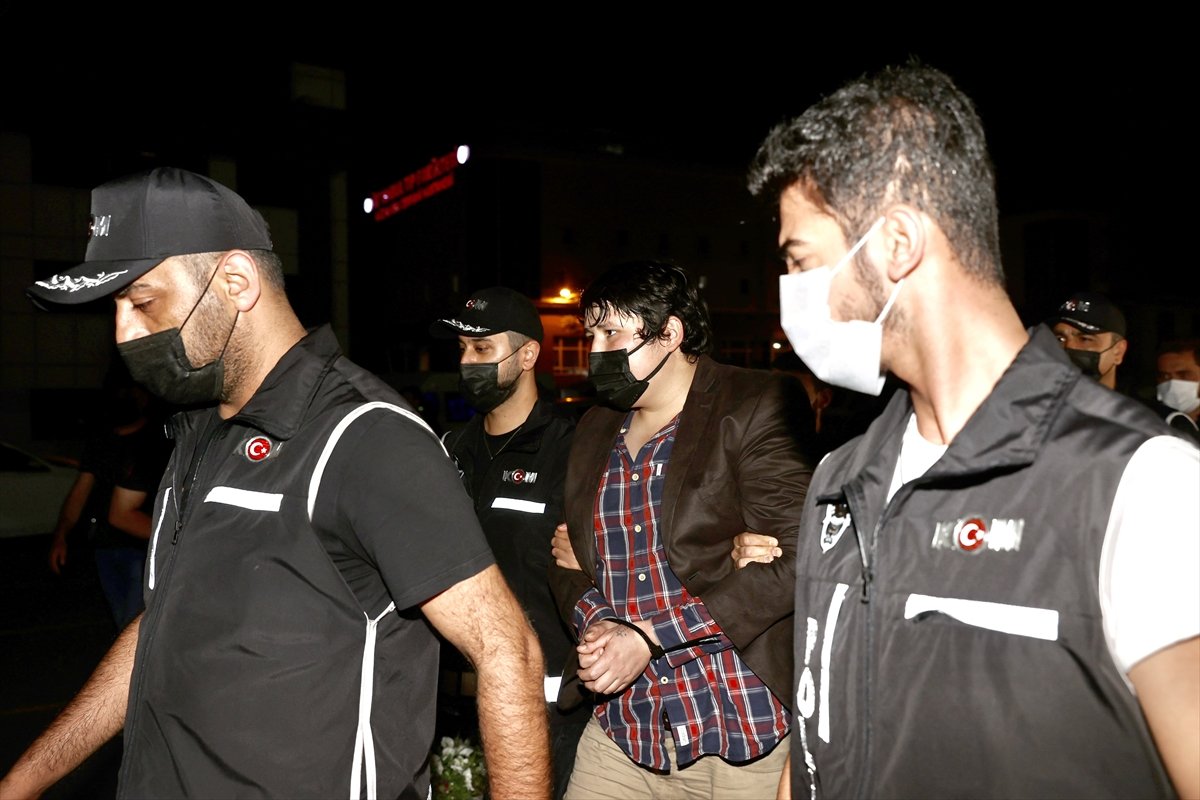 The prosecutor's office prepared an indictment against 48 suspects, seven of whom are fugitives and 11 are under arrest, as part of the investigation conducted against the founders and managers of the Farm Bank.

During the trial process at the Anatolian High Criminal Court, 18 of 48 defendants were acquitted.

The trial is prosecuting 20 defendants, four of whom were fugitives, including Aydın, his elder brother Fatih Aydın, Cengiz Samur, and Osman Naim Kaya. The trial against the defendants will be heard by the Anatolian 6th High Criminal Court on Sept. 14. 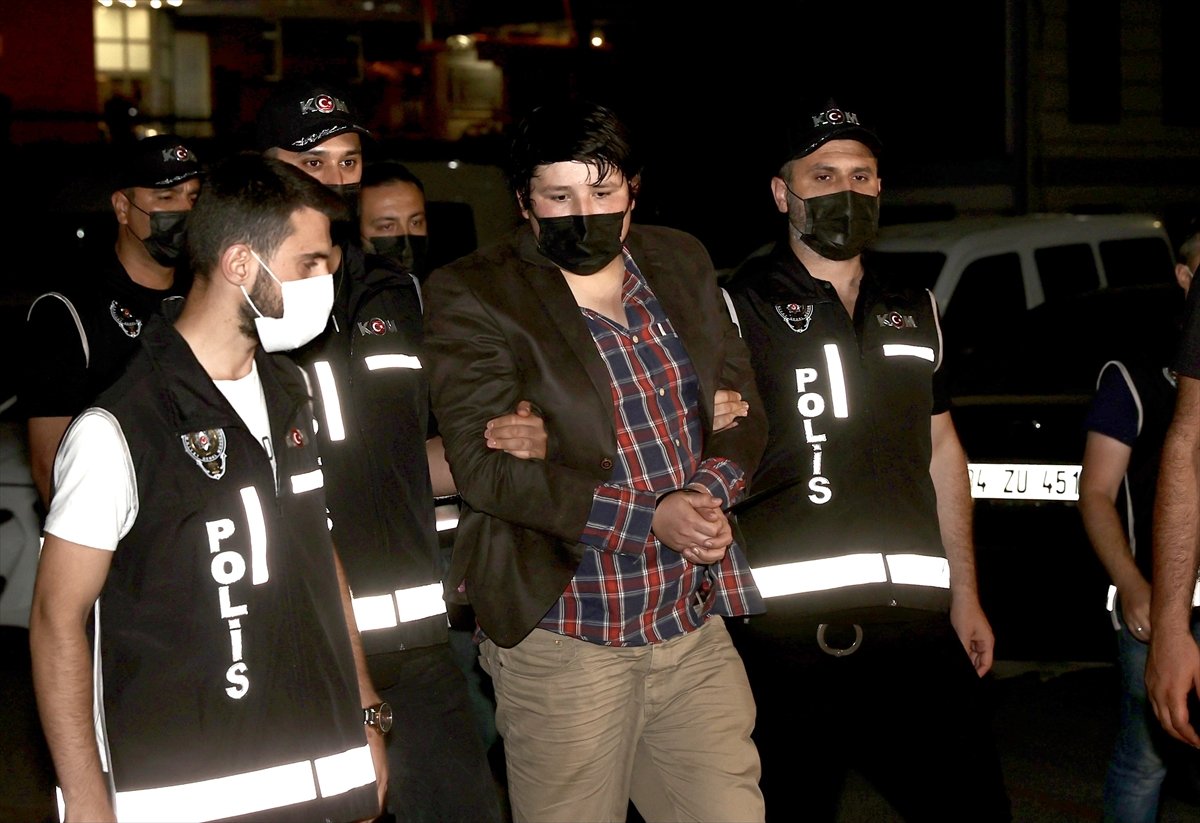 In 2016, Aydın founded the Farm Bank, also known as “Çiftlik Bank” in Turkey that defrauded 3,762 people. It was inspired by the FarmVille social media game.

After complaints by thousands of users, a red notice was issued on March 19, 2018, based on an arrest warrant. But he disappeared and had been at large for the last two years.

Turkey’s Ministry of Justice contacted every country where Aydın was allegedly seen, within the framework of judicial cooperation, including Uruguay, Brazil, Panama, Honduras, Canada, and Ukraine.

Upon notification that Aydın was reportedly seen in Brazil, his extradition was requested from Brazil in June 2018. The request was repeated in February.

Upon notification that Aydın was reportedly seen in Brazil, his extradition was requested from Brazil in June 2018. The request was repeated in February.