Due to the Azerbaijani army’s strong response, the Armenian healthcare system is struggling to survive. The country has asked France several times to declare support and send aid amid casualties. 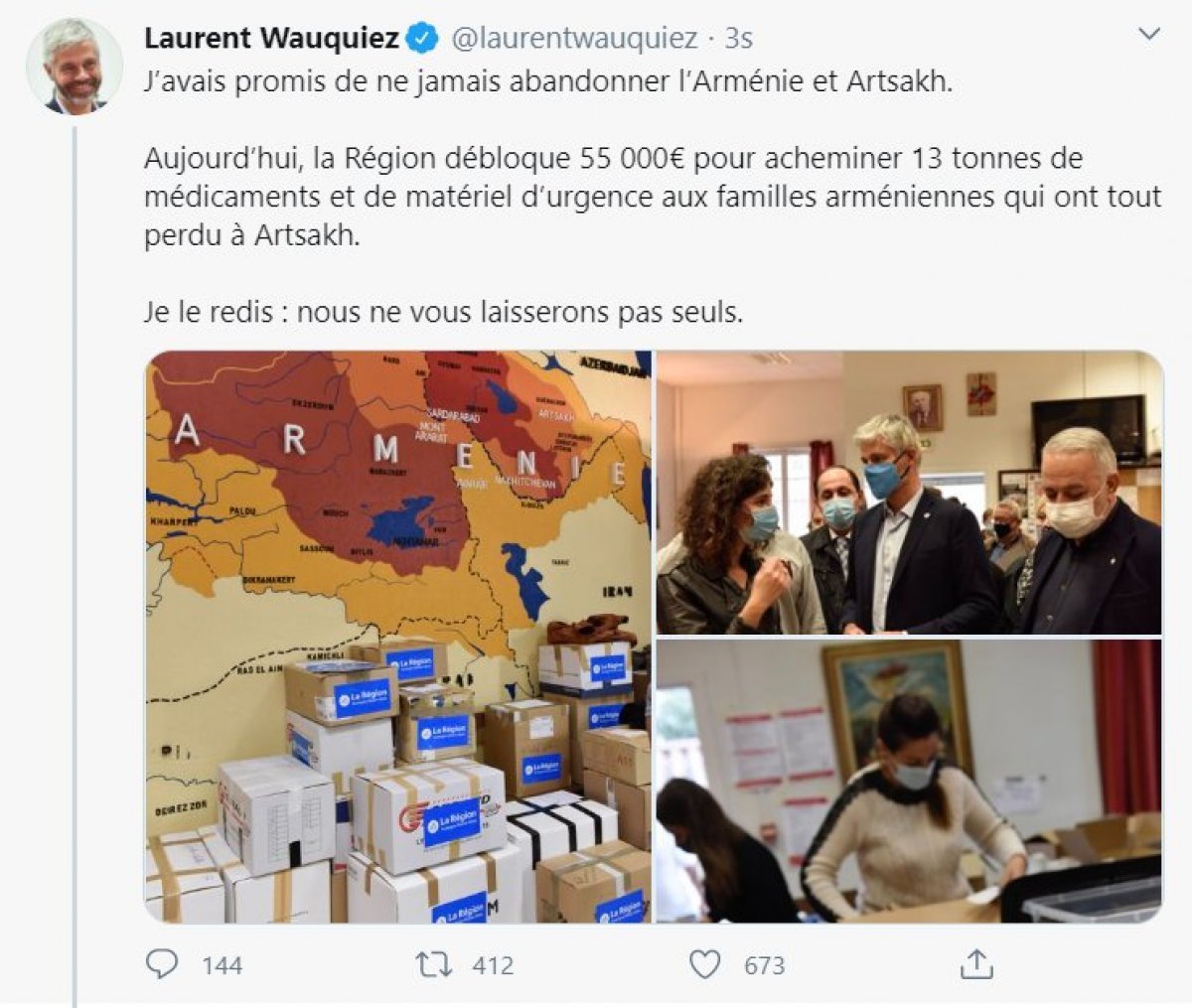 In support of Armenia, President of the région Auvergne-Rhône-Alpes, Laurent Wauquiez, recently dropped a scandalous post on Twitter. 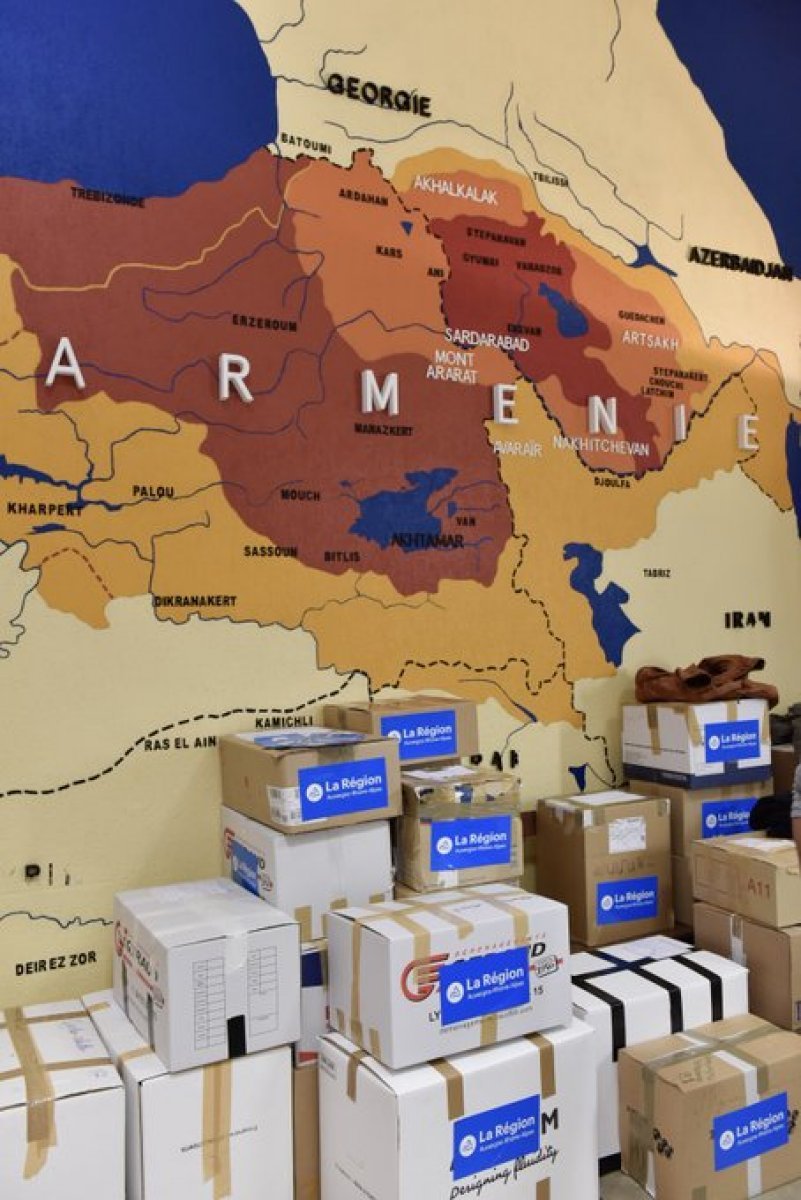 Posting a pro-Armenia tweet, Wauquiez shared a map which shows Turkey’s eastern regions as if they belonged to Armenia.