In a statement by the Turkish Interior Ministry, it’s been said that Turkey continues to deport foreign terrorist fighters.

MORE THAN 1000 TERRORISTS WAITING TO BE EXTRADITED TO FOREIGN COUNTRIES

The ministry did not mention the terrorist organizations the four people were reportedly linked to. 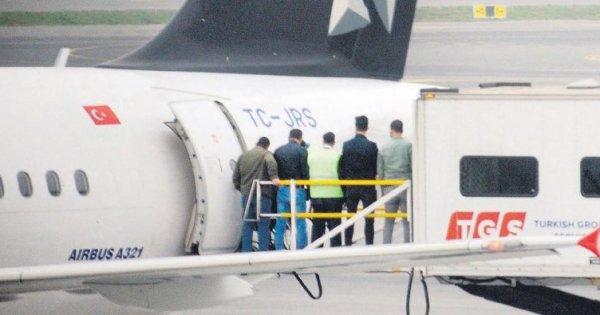 Speaking to the reporters last week, President Recep Tayyip Erdoğan said that Turkey has so far deported nearly 7.500 Daesh members and there are 1.149 Daesh terrorists in Turkish prisons.