According to the statement from Ankara police, suspects nabbed in an operation launched after technical and physical surveillance.

At least four Daesh/ISIS terrorists were held in the Turkish capital of Ankara on Sunday, according to a security source.

They were rounded up in a police operation following technical and physical surveillance, the source said on the condition of anonymity.

In 2013, Turkey became one of the first countries to declare Daesh/ISIS a terrorist group. 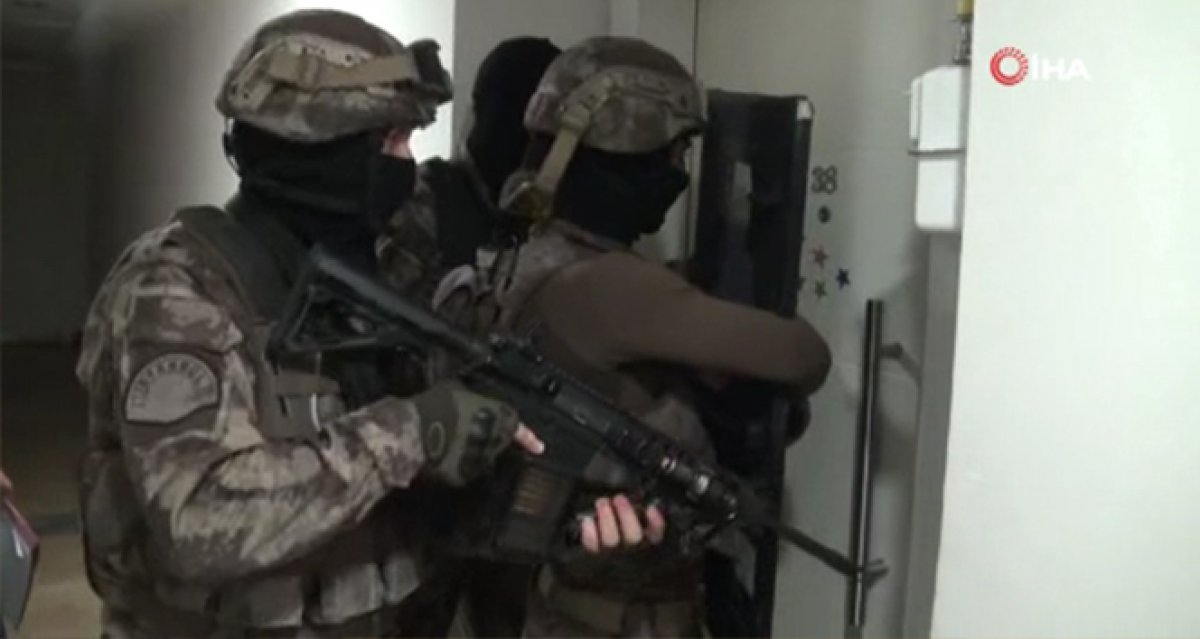 The country has since been attacked by the extremist organization multiple times. At least 10 suicide bombings, seven bomb attacks, and four armed attacks killed 315 people, and injured hundreds more.