Former high school English teacher Peter Greene criticized the 150-school system by Gülen in a new article, “How American Should American Schools Be.”

SCHOOLS ARE ACCUSED OF FUNNELING MONEY

"Charter schools have been one path by which foreign nationals can become involved in the U.S. education system. The most notable example is the schools of the so-called Gulen charter chain," wrote the educator. "The chain has been used to issue H-1B visas to large numbers of Turkish nationals to come to teach; numerous reports claim that they are also expected to kick back part of their salary.” 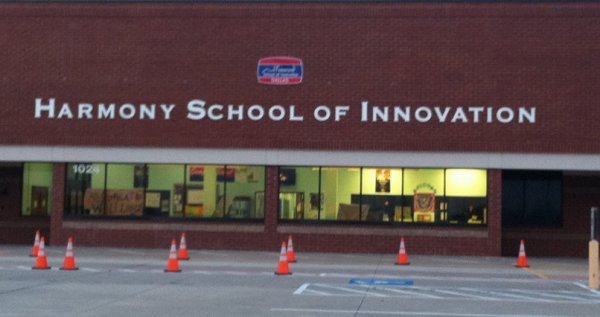 He is concerned about that negative impact of Gülen schools on American students and complained students should not find themselves in the middle of a foreign power struggle between Gülen and his followers on one side and the elected government of Turkey on the other.

Criticizing the charter school system in general, Green said charter schools are run as businesses, allowing investors and operators from across the globe to have a say in the US education system.

Gülen and this organization, FETO, are accused of orchestrating the defeated coup attempt in Turkey in July 2015 which martyred 251 souls and left nearly 2,200 injured.