Turkish Health Minister Fahrettin Koca announced the total death toll reached 98, in his speech during a press conference in Ankara.

Turkey confirmed its first death from the coronavirus late Tuesday, according to its health minister.

A patient, 89, died while 51 additional cases were diagnosed, Fahrettin Koca said at a news conference.

With the new figures, the number of confirmed cases rose to 98.

Out of over 197,000 confirmed cases, the death toll now exceeds 7,900, while more than 81,000 patients have recovered, according to Worldometer, a website that compiles new case numbers. 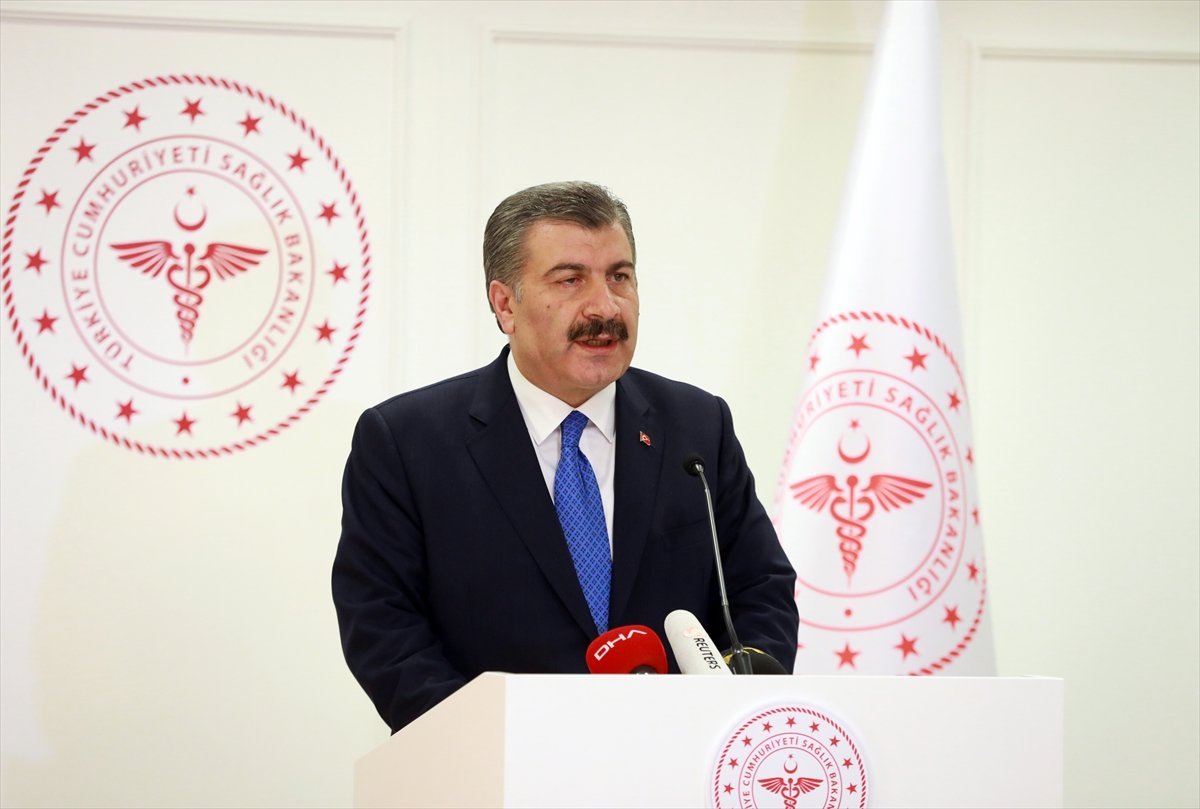 The World Health Organization has declared Europe the new epicenter of the virus, which first emerged in Wuhan, China last December.