2 cases of new strain detected so far, Delta, Delta plus still account for 90% of infections.

The Mu variant of coronavirus has been detected in at least two people in Turkey, the country’s health minister said on Tuesday.

First identified in Colombia this January, the Mu strain has been found in 39 countries so far and was recently classified as a “variant of interest” by the World Health Organization.

The variant accounted for less than 0.1% of infections worldwide, but its prevalence in Colombia and Ecuador has been rising and stood at 39% and 13%, respectively, by the end of August, according to the WHO.

'TURKEY IS MONITORING THE SITUATION'

Speaking to journalists, Health Minister Fahrettin Koca said Turkey is monitoring the situation and no new measures are being considered at the moment. 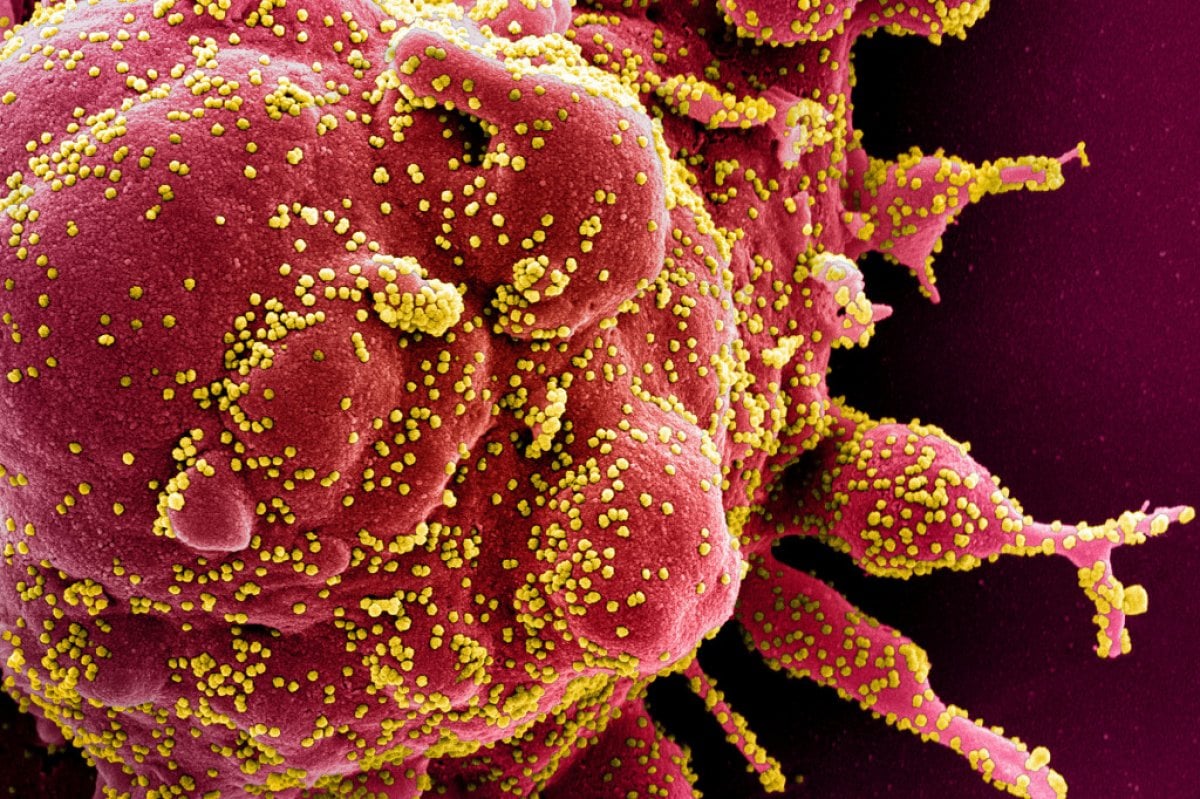 He said the Delta and Delta plus strains currently account for over 90% of cases in Turkey, but the figure is expected to gradually decline as more people are vaccinated.

“It is essential that we continue to comply with mask, social distancing, and hygiene rules until herd immunity is achieved,” he stressed.

Koca said the government has no plans to close down schools again, which reopened after more than a year on Monday as some 18 million students returned for in-person education.

On the domestic Turkovac jab, the minister said mass production should start in approximately two months. 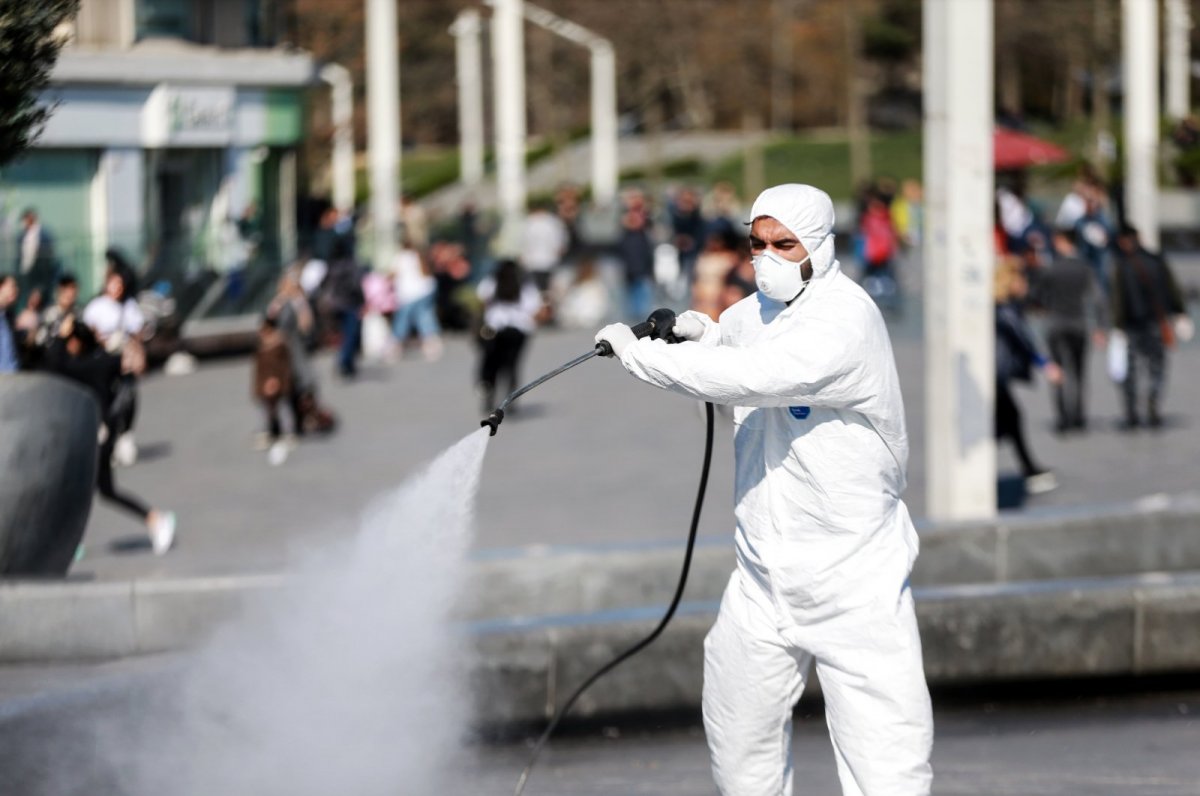 Koca said Turkey will continue to conduct PCR tests free of charge for unvaccinated people, who are now required to submit a negative result for domestic travel.

Under new measures that came into force on Monday, people who are not fully vaccinated or have not recently recovered from coronavirus must submit a negative PCR test for air, bus, and train travel.

Turkey has reported more than 6 million virus cases and some 53,000 fatalities to date.

According to latest data, over 80% of the country’s adult population has received at least one dose of a two-shot vaccine, while more than 38.8 million people have been fully vaccinated.