Vaccine to be used after technology transfer and procedures at Turkey's Health Ministry completed.

Noting that the deal was signed on Aug. 16 last year, VisCoran’s CEO, Ozturk Oran, said the company did not think to announce it until they get the license.

Oran stressed that the company is the partner for the Russian Sputnik V vaccine’s production in Turkey. 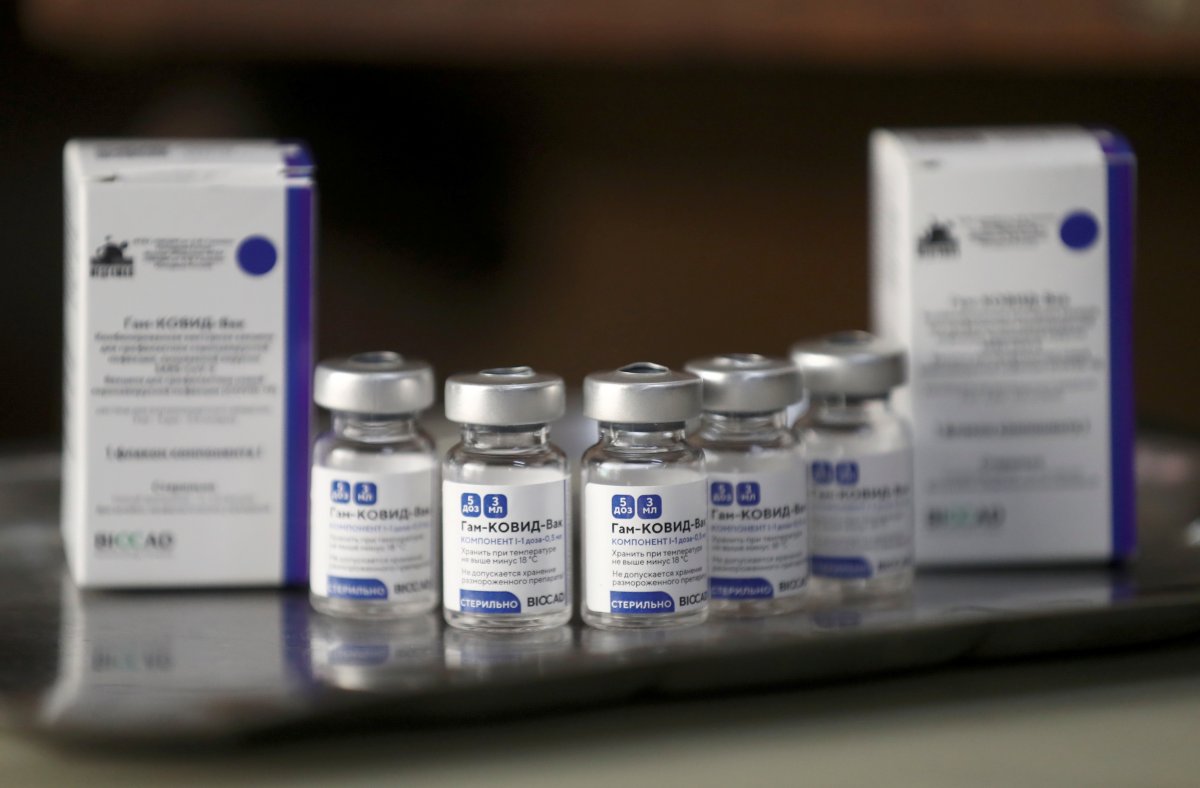 "First, Turkey's needs will be met. It may also be possible to export the surplus to other countries. Then Turkey can be an export base."

If the vaccine is produced in Turkey, a transfer of know-how from Russia to Turkey will be carried out, he said.

Last July, Russia's Healthcare Ministry issued accreditations to some clinics, allowing them to conduct screenings and human trials of the Sputnik V vaccine.

The Sputnik V vaccine was developed by the Gamaleya National Center of Epidemiology and Microbiology in Russia.

The vaccine has been approved in Argentina, Belarus, Serbia, Hungary and the United Arab Emirates as well as several other countries.