16,603 residents in 28 neighborhoods have been evacuated to safer areas.

A fire in a residential area of southern Turkey forced some people to evacuate as the country continues to battle massive wildfires that broke out last week on the country’s southern and southwestern coasts.

The blaze started in the Beyciler neighborhood of Milas district in Muğla province and spread to four neighborhoods in Bodrum district, reaching the Turkevleri and Oren neighborhoods.

The flames, which spread rapidly with the strong winds, forced residents of one area to leave their homes, with journalists rescuing a cat trapped on a balcony. 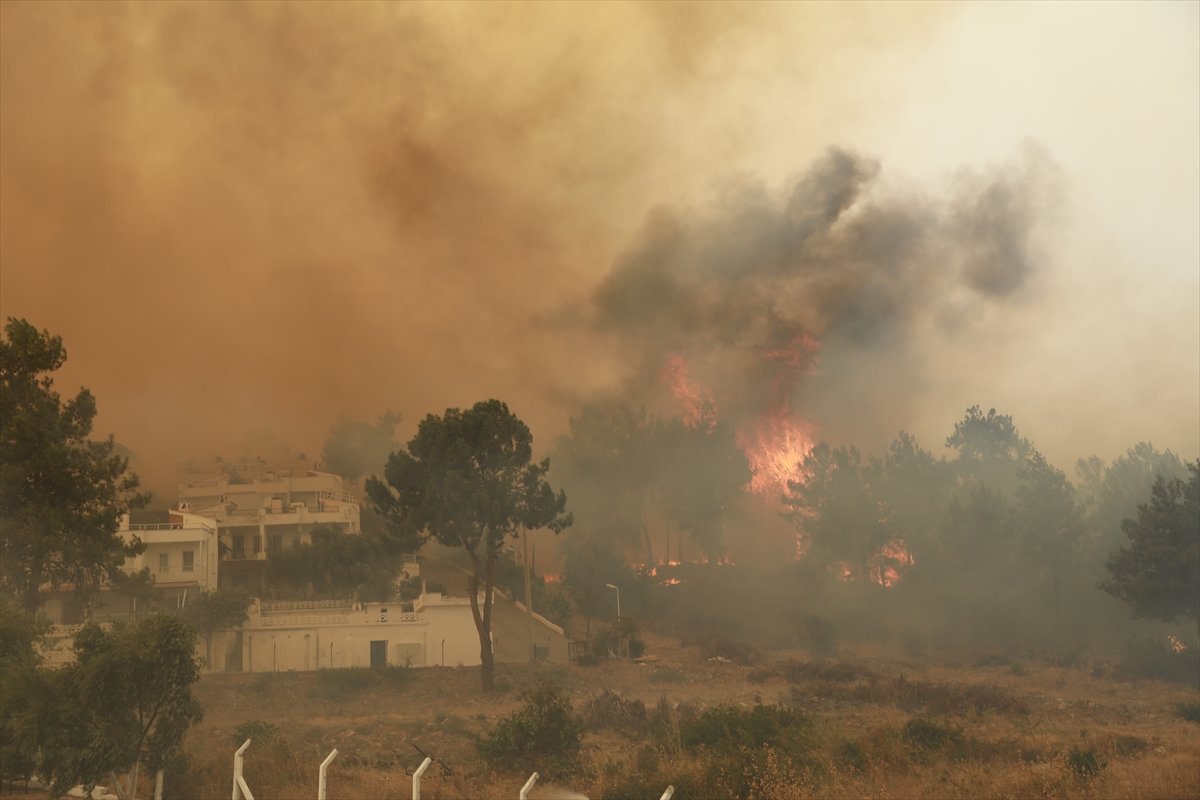 Earlier Tuesday, Interior Minister Süleyman Soylu said 16,603 residents of 3,219 households in 28 neighborhoods have been evacuated due to the fires in the country’s south.

At least eight people have lost their lives in the fires since they started last Wednesday. 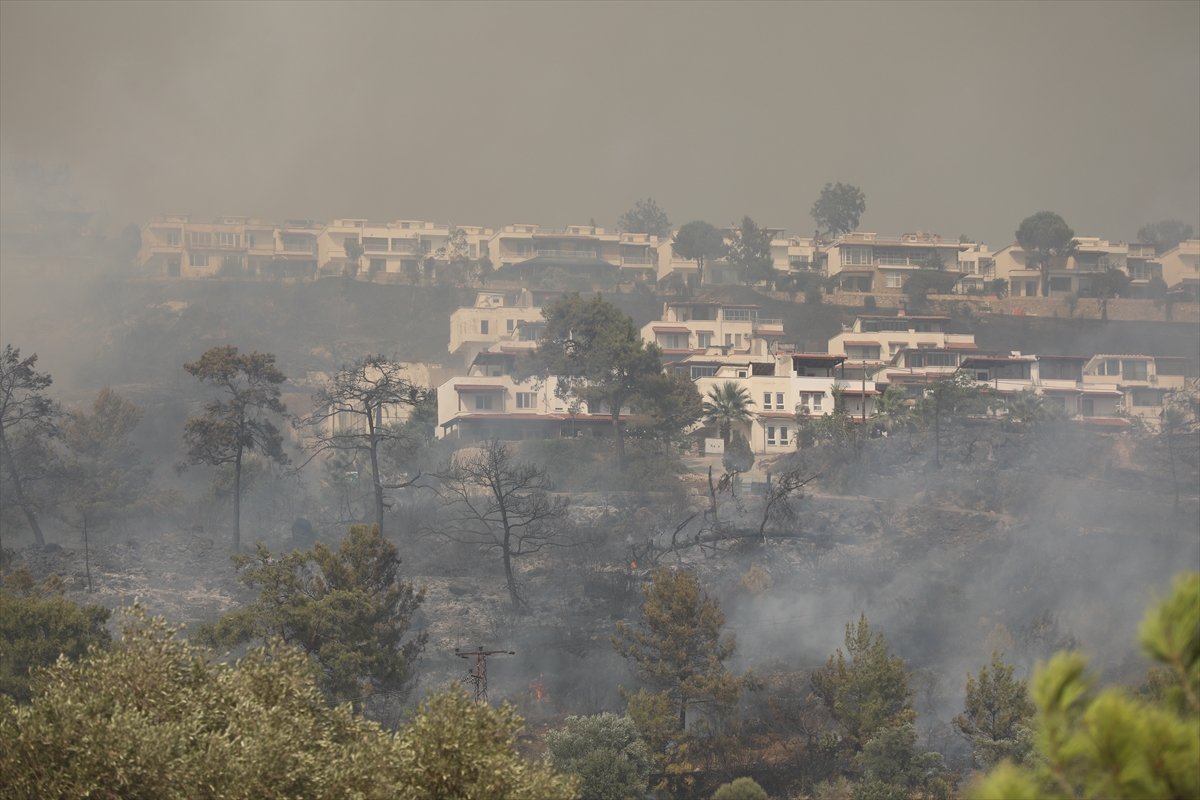 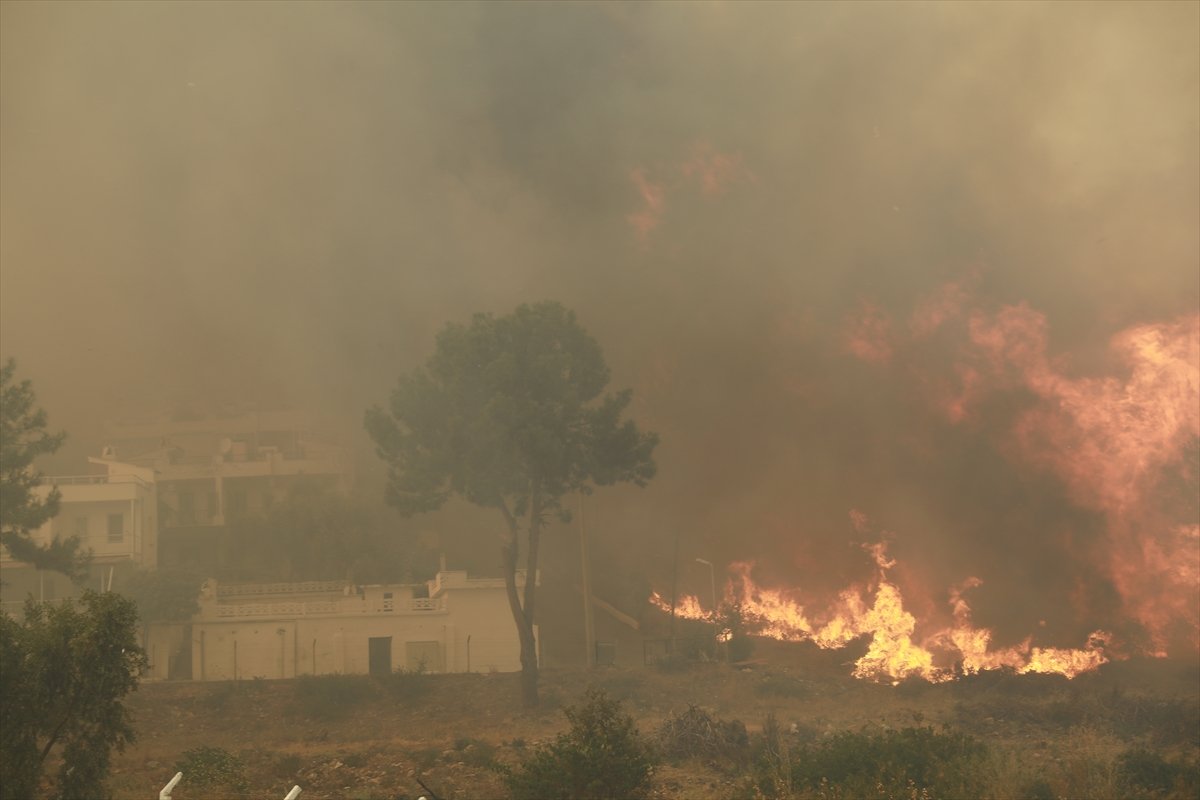 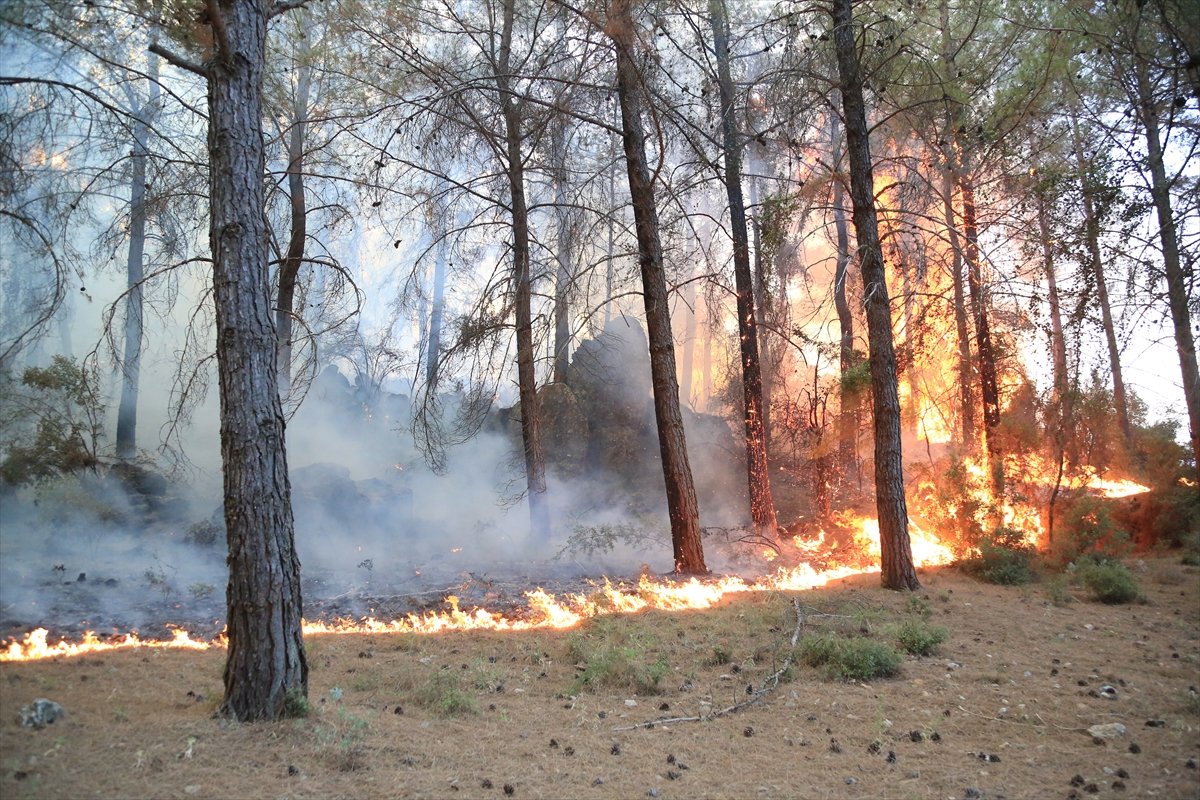 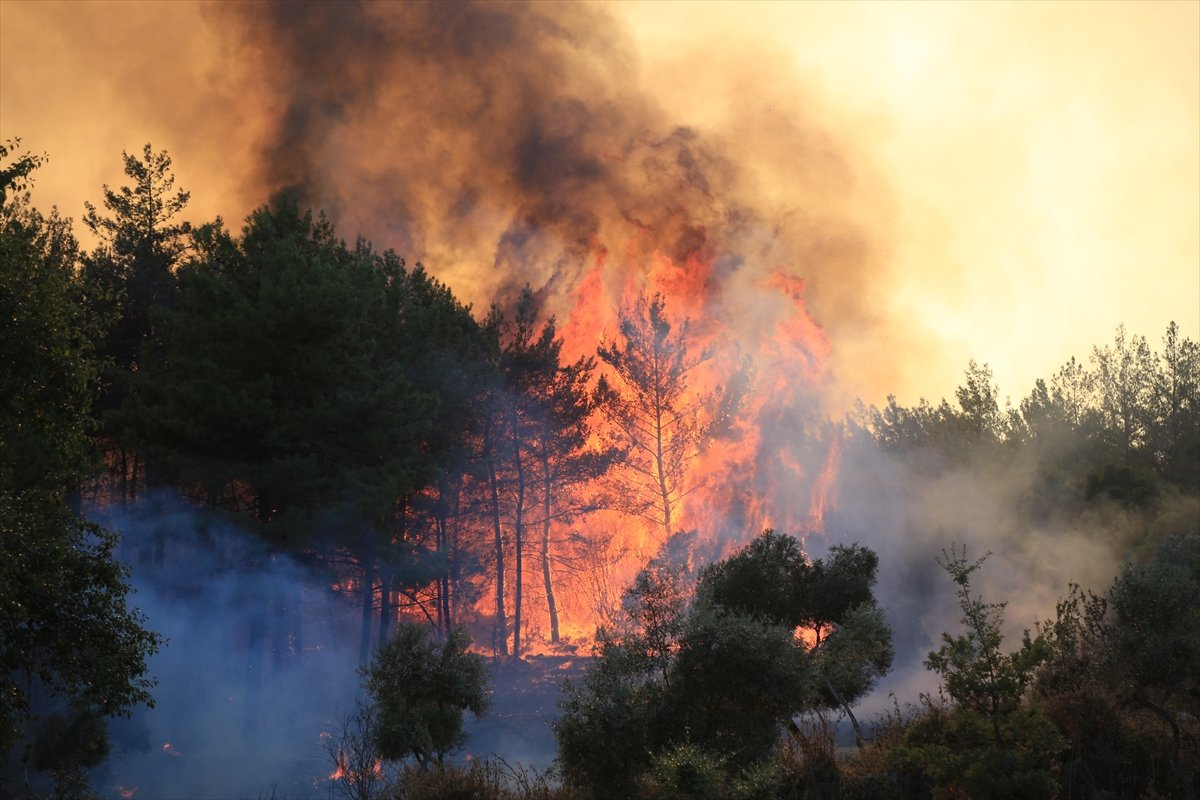 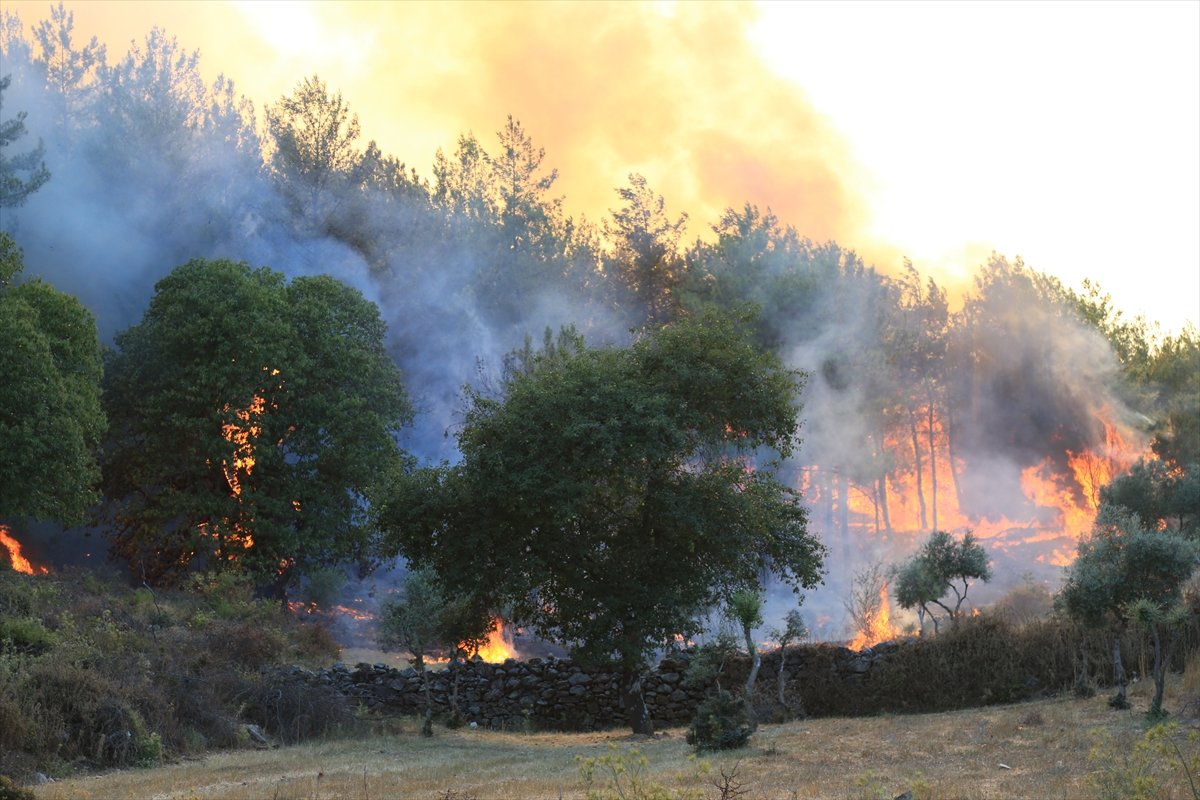