Turkey's Adana Governor stated that at least 800 households in 6 villages evacuated due to flames.

Firefighters are trying to contain a forest fire that erupted in southwestern Turkey on Sunday.

"WE THINK IT WAS AN ARSON ATTACK"

"We had to evacuate approximately 800 households in six villages in the region. The fire continues in an area of nearly 200 hectares [494 acres]," said Governor Süleyman Elban on the blaze in Adana province.

No casualties have been reported so far from the fire, which erupted in the Kuyubeli neighborhood of Kozan district. 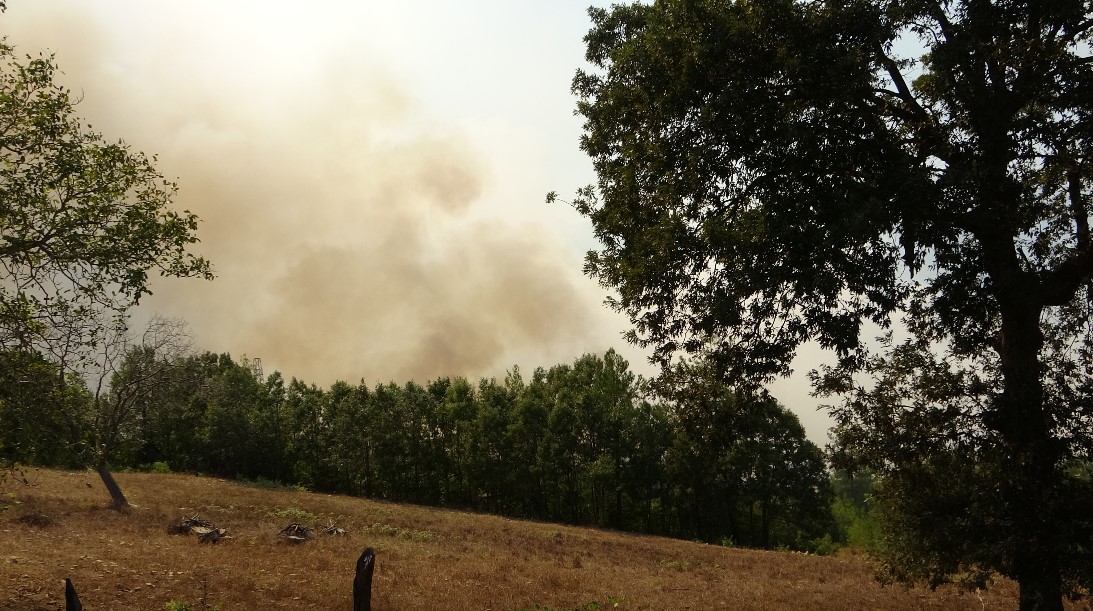 Elban underlined that all measures had been taken to extinguish the fire and keep locals out of harm's way. "We think this is an arson attack," he said, adding that the fire erupted in several points, which increased the probability that it was lit deliberately. 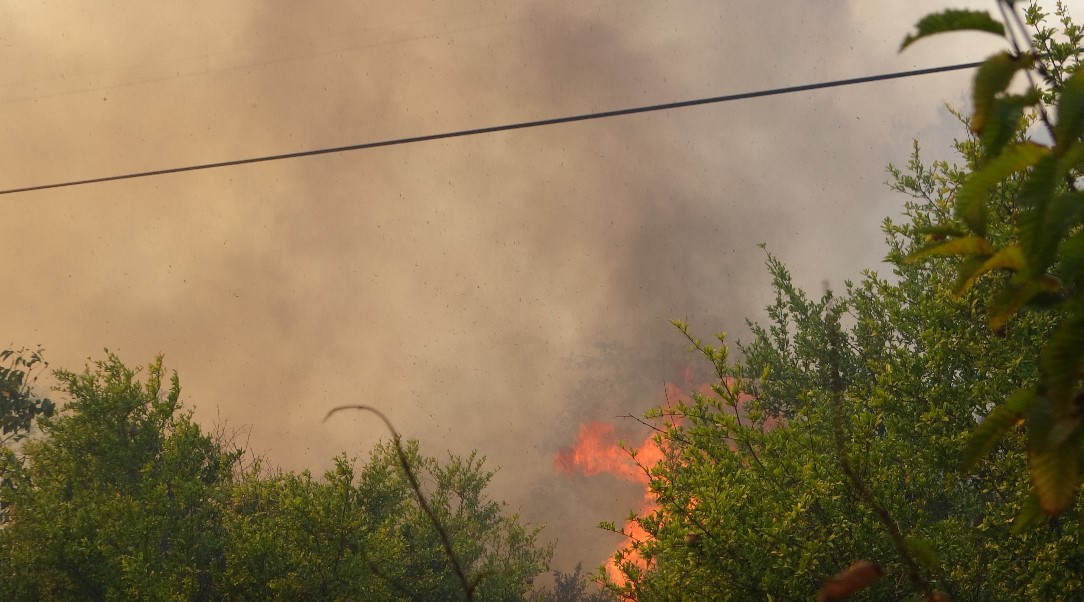 Many teams from Adana, Mersin, Osmaniye and other neighboring provinces were deployed to battle the flames, which have spread with the help of the wind. 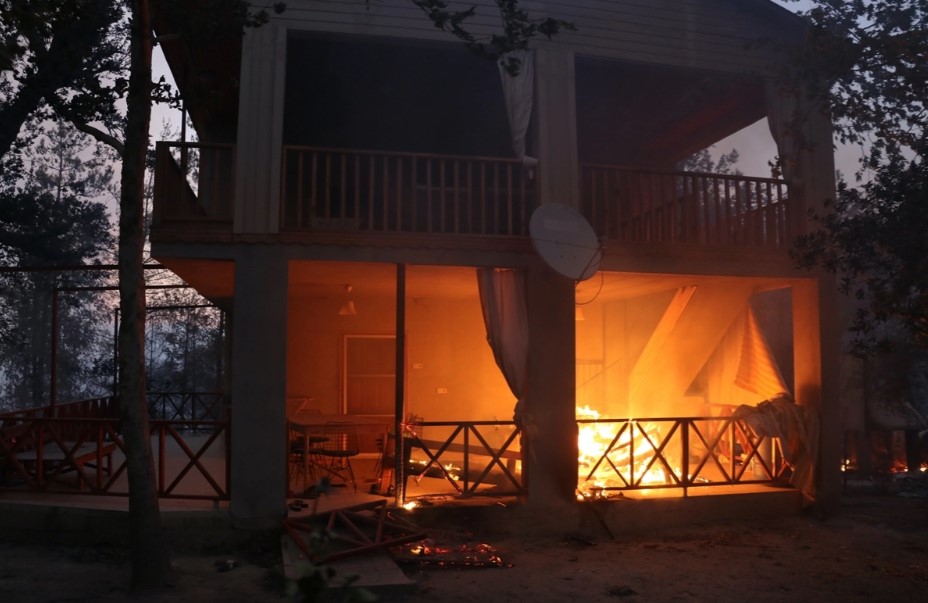 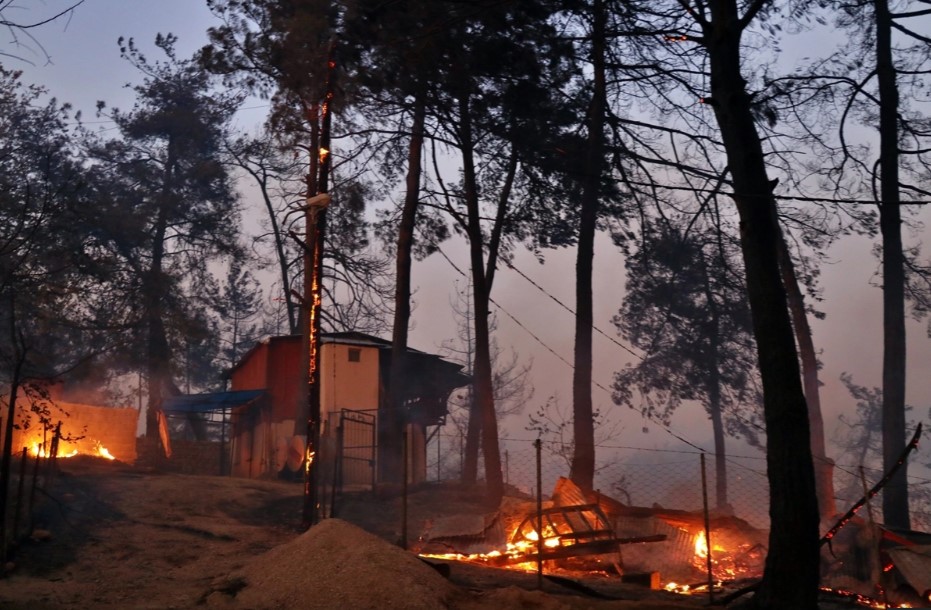 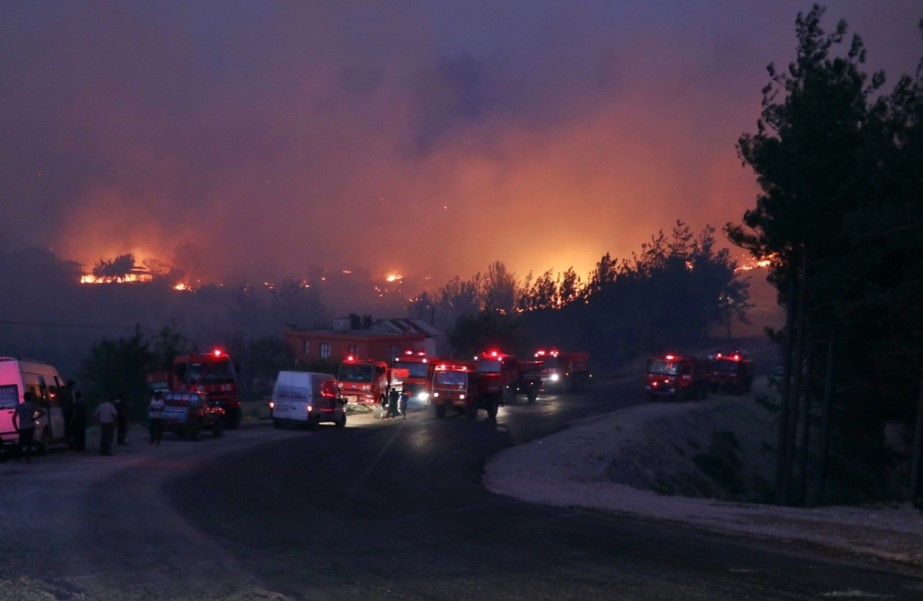 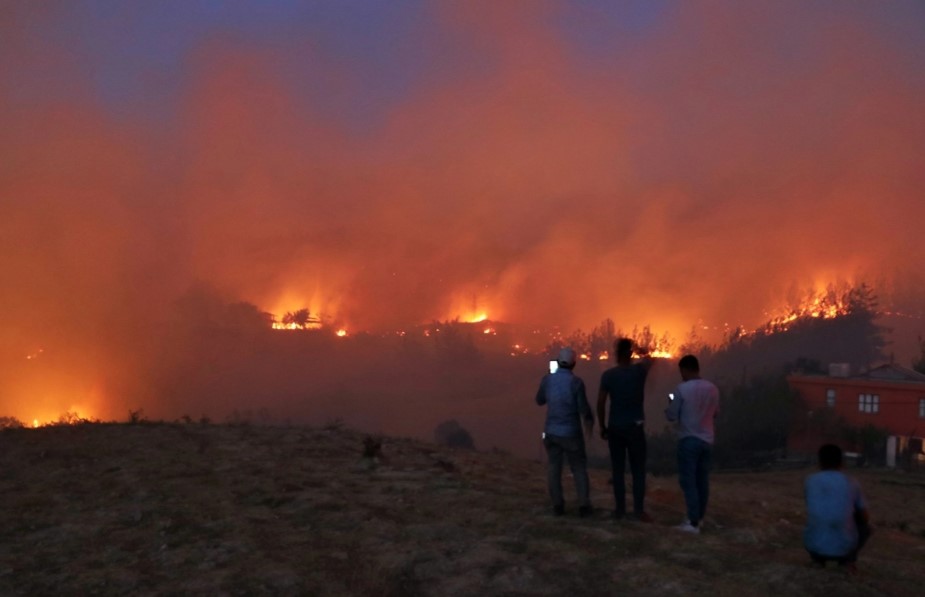