Starting of membership process does not mean the end, Bozdağ warns, saying he expects Nordic countries to abide by trilateral NATO memorandum.

Finland and Sweden have to keep their promises to extradite terrorists if they want to join NATO, said Turkish Justice Minister Bekir Bozdağ.

"If they want to join NATO right now, they have to keep their word. Our statements are very clear: 'Fulfill your promises, and we will complete your NATO entry process,’" Bozdağ told reporters Monday after a Cabinet meeting in the capital Ankara.

His remarks came ahead of a Finnish delegation's visit to Ankara to hold technical talks on the extradition of terrorists under a NATO memorandum.

Turkey, Sweden and Finland signed a trilateral memorandum of understanding at NATO's June summit in Madrid which stipulates that Finland and Sweden will not provide support to the YPG/PYD -- the PKK terrorist group's Syrian offshoot, or the Fetullah Terrorist Organization (FETO), the group behind the 2016 defeated coup in Turkey. 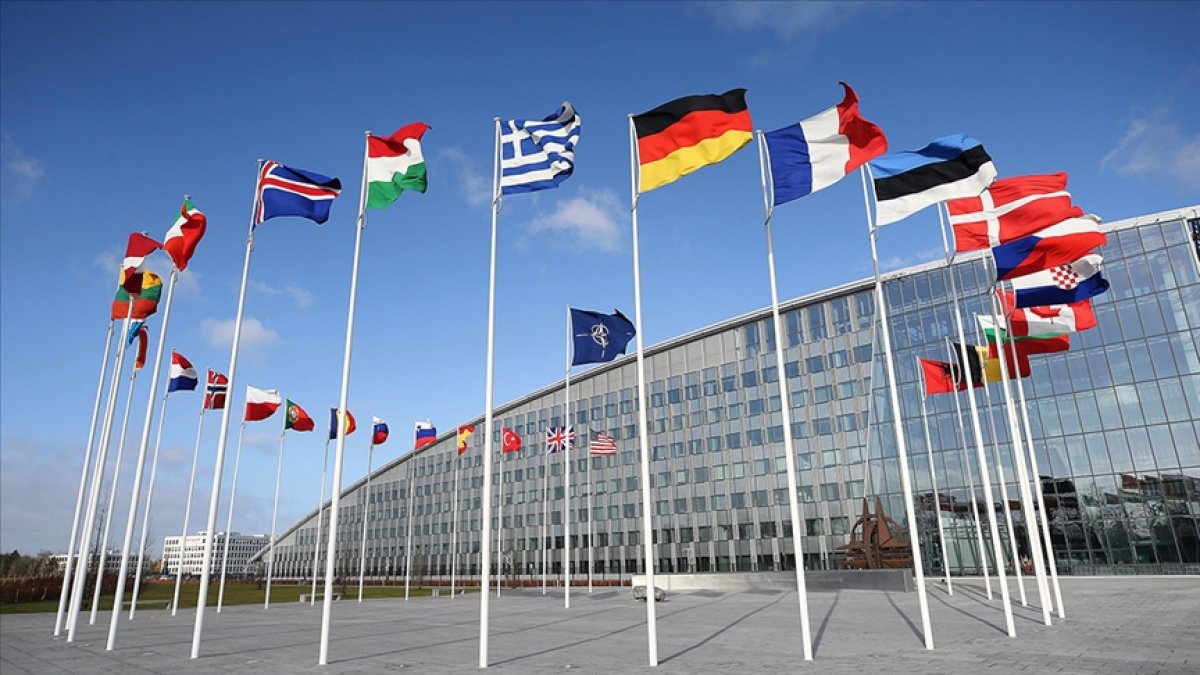 During the meeting, Turkish officials will reiterate their request to the Finnish delegation to extradite members of the terrorist groups. Evidence of the accused terrorists’ guilt will also be laid out in documents.

"The process (for NATO membership) was started but not completed. Completion will be with the approval of the (Turkish) parliament. Therefore, the start of the process does not mean that the process is over unless it is approved by the parliament. Parliament will make the final decision," Bozdağ said.

Turkey's parliament must ratify the country's approval for Finland and Sweden's membership for them to join NATO.