according to Treasury and Finance Ministry, the figure is 56.8% of the country's gross domestic product as of June 30.

Turkey's gross external debt stock totaled at $421.8 billion as of end-June, the country’s Treasury and Finance Ministry announced Wednesday. The figure was 56.8% of Turkey's gross domestic product (GDP), the ministry said in a statement.

The ministry data showed that Treasury-guaranteed foreign debt stock amounted to $14 billion at the end of June. 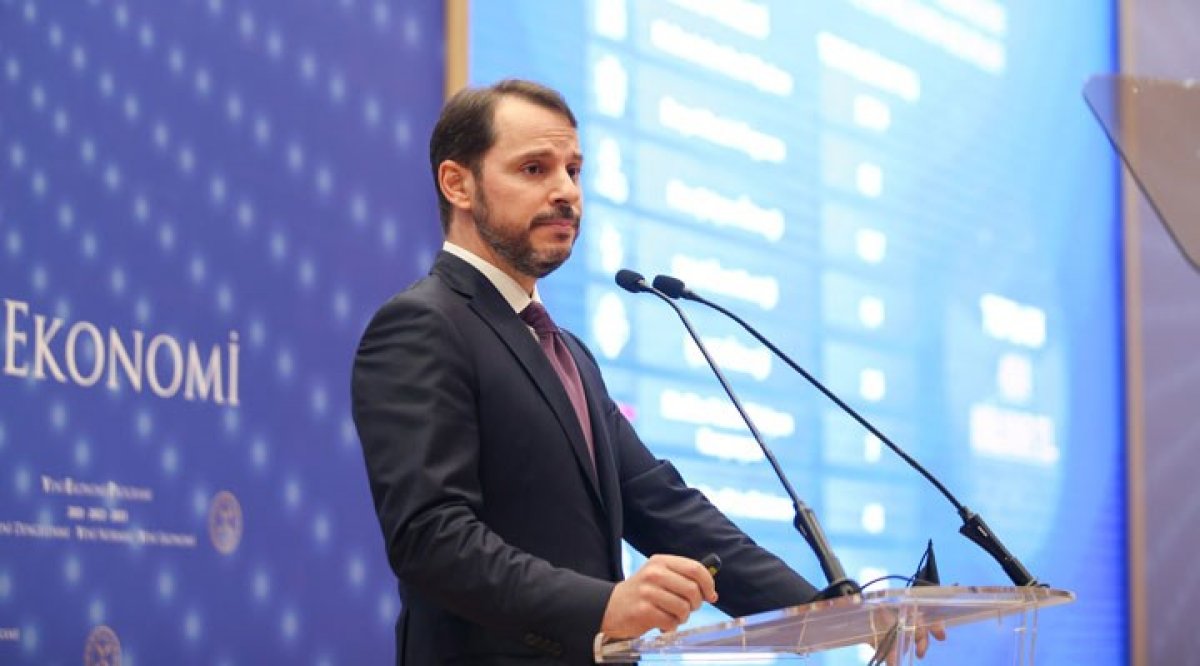