FETO and its US-based leader Fetullah Gulen orchestrated the defeated coup of July 15, 2016, in which 251 people were martyred and nearly 2,200 injured.

A Turkish court on Thursday slapped several military officers and civilians who helped plot and carry out the deadly July 15 coup attempt by the Fetullah Terrorist Organization (FETO), each with dozens of aggravated life sentences.

In the trial on the role of officers at the Akinci Air base, which served as a headquarters for the failed 2016 attempt, the court in the capital Ankara handed 79 aggravated life sentences to former pilot lieutenant colonel Hasan Husnu Balikci, who bombed Turkey's parliament. 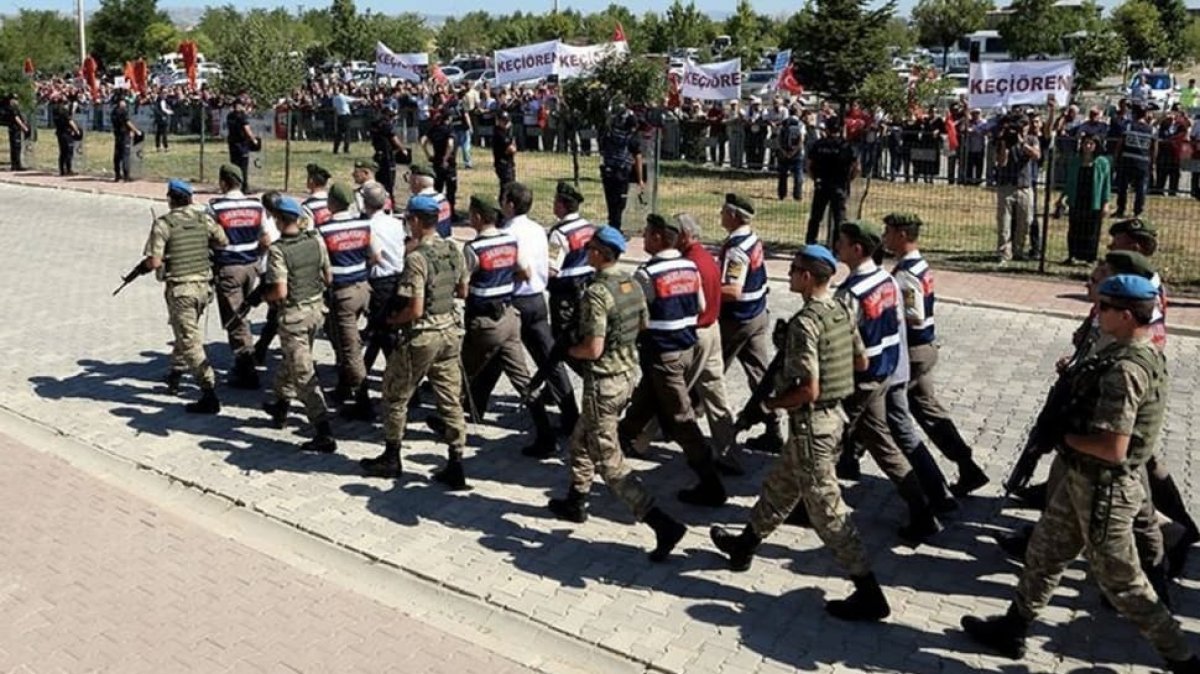 The court also sentenced former lieutenant Mustafa Mete Kaygusuz, who sent the bombing instructions to the F-16 jets hijacked by the putchists during the coup attempt, to 79 aggravated life sentences.

According to the indictment, these four members of FETO, also known as imams, as well as the fugitive Adil Oksuz, operated in the terror group's civilian wing, making preparations for the coup after a green light from the US-based FETO leader Fethullah Gulen. 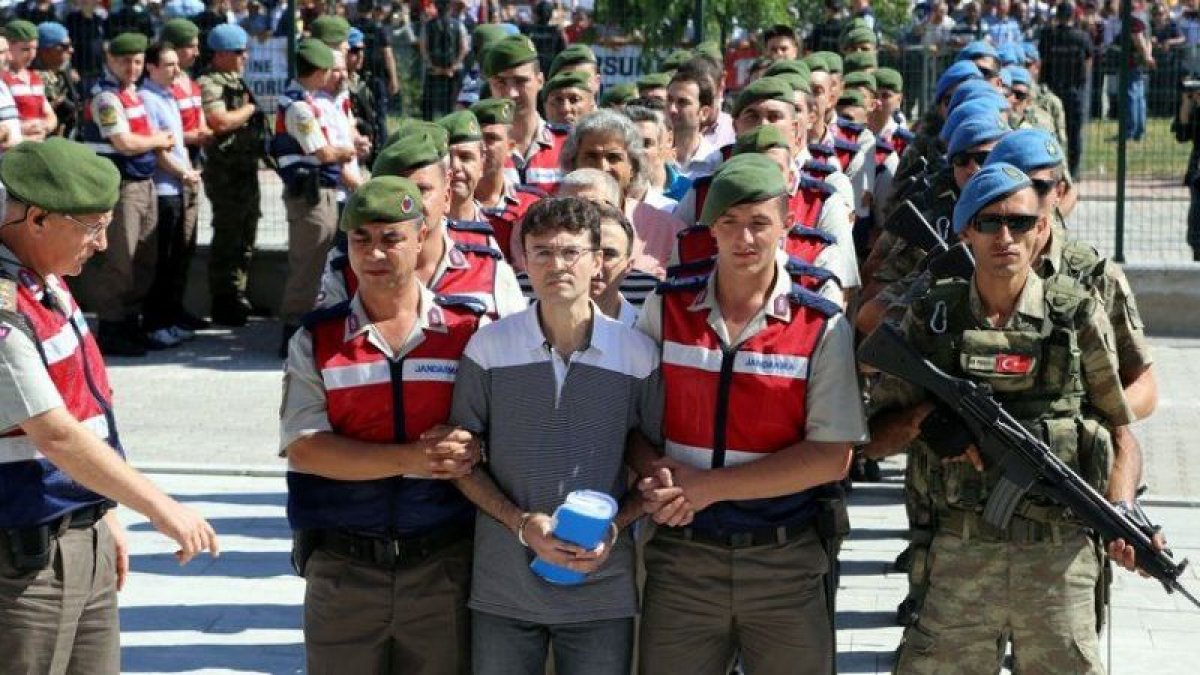 This was one of the major trials related to the defeated coup attempt of July 15, 2016.

At Akinci, an air base north of the capital Ankara, the coup-plotters established a command center to coordinate attacks, including fighter jets that attacked parliament and the presidential complex. The base was later renamed Murted Base.

Some of the most senior plotters are said to have been at the base, and it was also where Chief of General Staff Gen. Hulusi Akar was held hostage.