A family of three was found dead in their house in central Istanbul on Friday, with rescue units detecting cyanide on the scene of the incident.

According to local authorities, police were dispatched to a house in the city's Bakirkoy district after neighbors reported suspicions of what had transpired.

Policemen found a man, his wife and their child lying dead on the floor.

The district governorship later made a statement saying units of the Disaster and Emergency Management Authority (AFAD) detected a scent at the crime scene, which was later identified as cyanide. 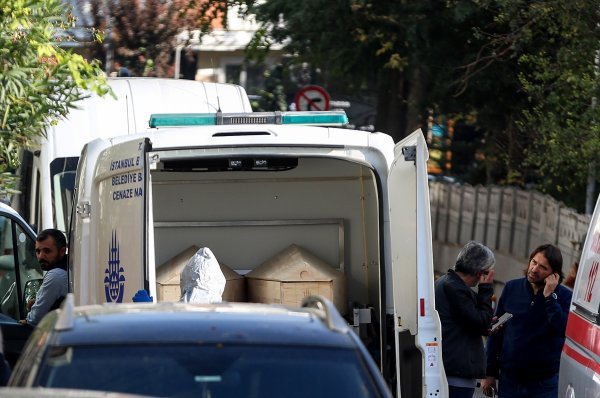 This incident marks the third recent cyanide-related deaths in Turkey. Earlier this month, four adult siblings were found dead in their apartment due to cyanide poisoning in Istanbul. 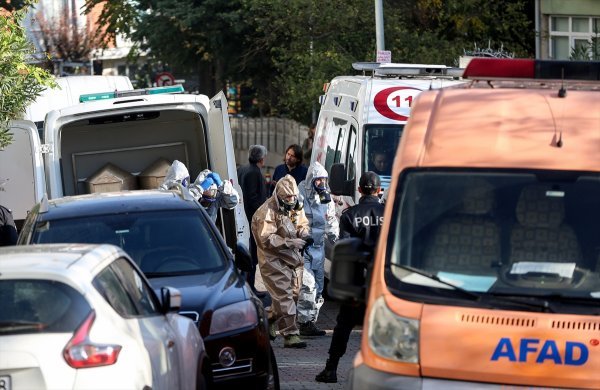 The second incident took place last week, when a family of four -- a man, his wife and two children -- was found dead due to cyanide poisoning in the southern Antalya province