Mothers and fathers vow not to end sit-in until they reunite with their children, who were allegedly deceived by terrorists.

Families staging a sit-in protest in southeastern Turkey’s Diyarbakir province against the PKK terror group, which is accused of forcibly recruiting children, called on their sons and daughters Tuesday to surrender to Turkish security forces.

The protest outside the office of the Peoples' Democratic Party (HDP), which the government accuses of having links to the PKK, began on Sept. 3, 2019 when three mothers said PKK terrorists forcibly recruited their children and has been growing since then.

Guzide Demir, a grieved mother whose son was abducted to the mountains four years ago, said they are determined to continue the protest.

Demir’s son Aziz was only 16 years old when he was kidnapped. 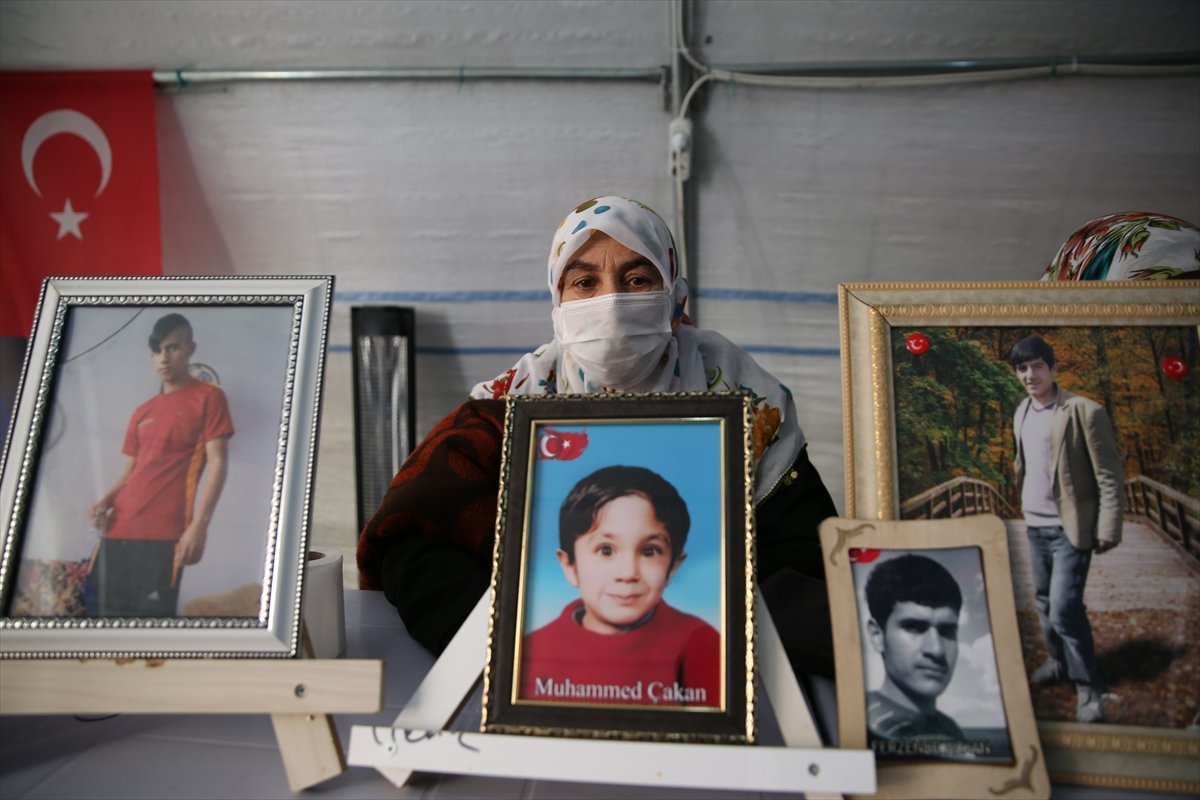 “They have massacred our 13 children,” she said, referring to the PKK’s recent executions of 13 Turkish citizens in a cave in northern Iraq’s Gara region.

Their bodies were found during Turkey’s anti-terror offensive in the region which was launched to clear its borders of terrorists.

Demir urged her son to surrender to security forces, noting that she would not leave the protest until her son comes back.

“My son, Aziz, come back and surrender to security forces,” she said.

One of the protesting fathers, Salih Gokce, came from eastern Agri province to get back his son Mehmet, who was kidnapped four years ago. 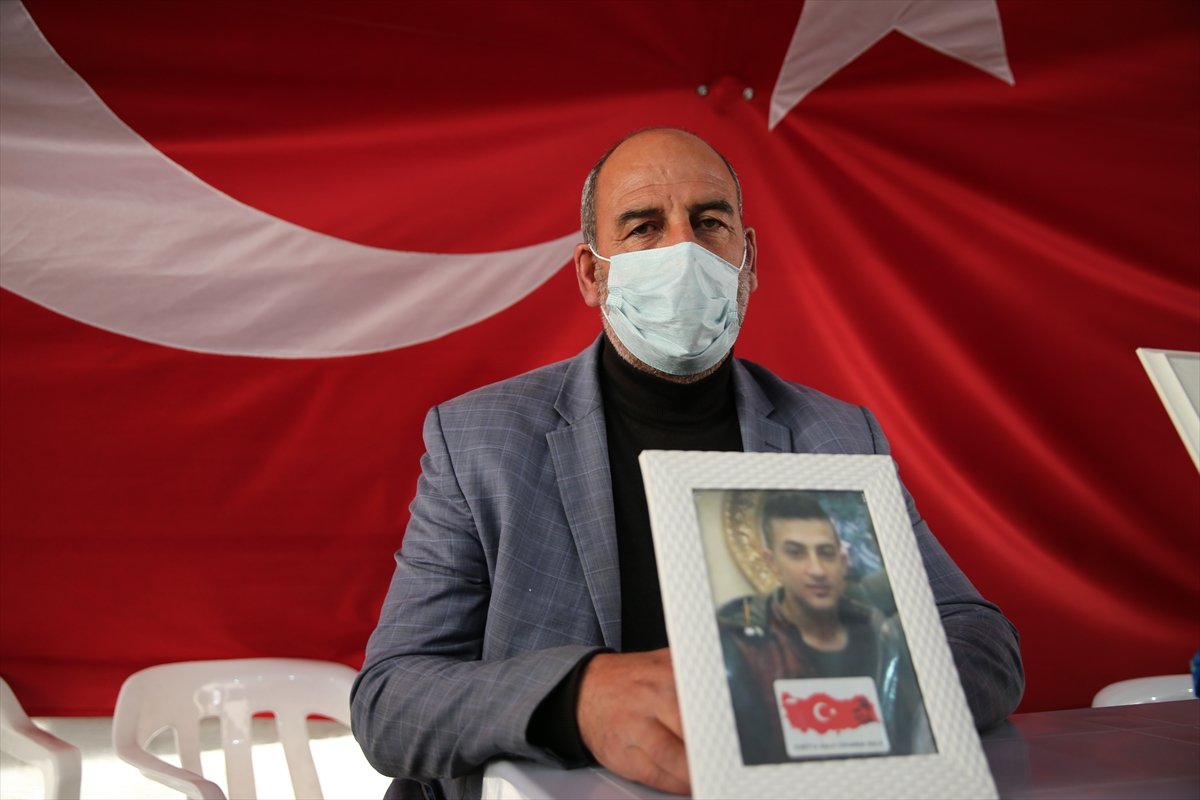 He also called on his son to give in to security forces.

“I will not leave this tent. My son, come back and surrender to the merciful hands of the government,” he said.

In its more than 30-year terror campaign against Turkey, the PKK – listed as a terrorist organization by Turkey, the US and the EU – has been responsible for the deaths of 40,000 people, including women, children and infants. 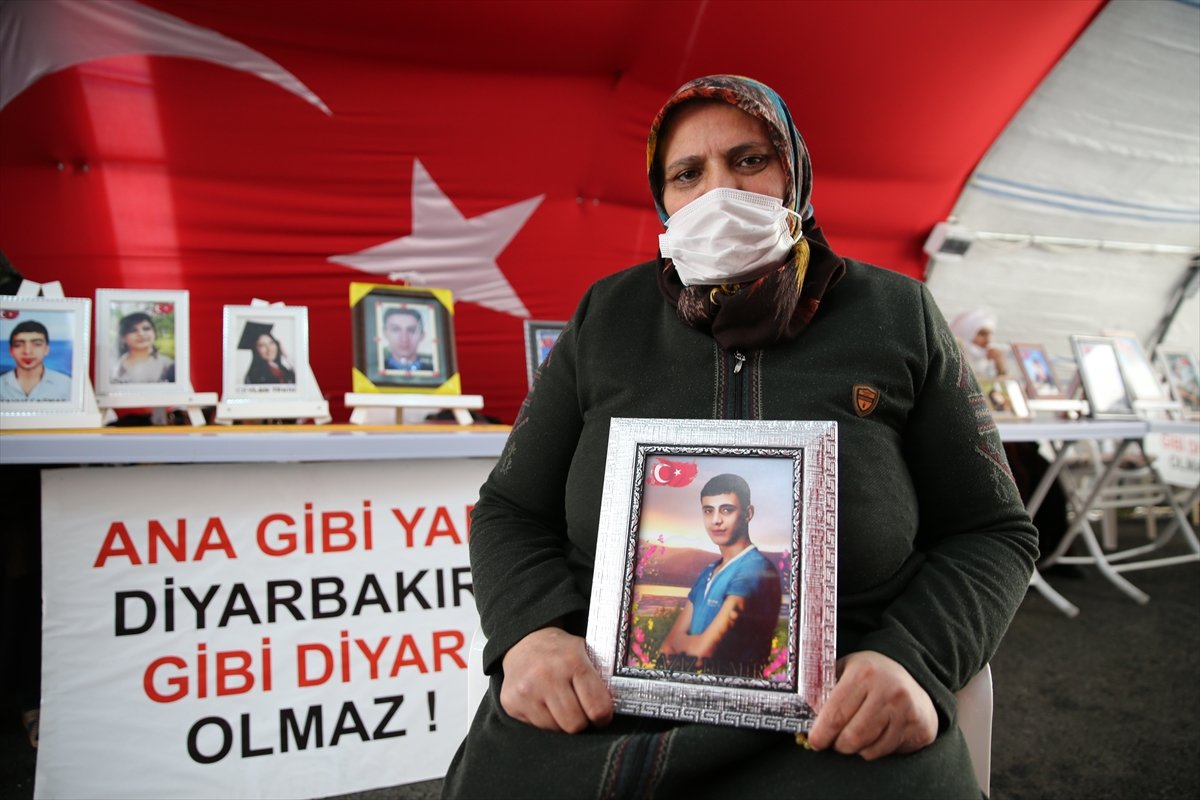