Reaction of handful of mothers evolved into mass protest against terror group.

Fed up with sitting at home in sorrow and unable to bear the suffering any longer, a handful of mothers, whose children were forcibly abducted and recruited by the PKK terrorist group and its Syrian branch the YPG, launched a sit-in protest in the Turkish city of Diyarbakır on Oct. 3, 2019 in a bid to reunite with their sons and daughters.

The sit-in grew day by day as more and more families, encouraged by the reuniting of some of the mothers with their children, joined the mothers holding their sit-in protest outside the office of the Peoples' Democratic Party (HDP), which authorities accuse of having ties with the PKK.

Coming from all corners of Turkey, a total of 234 families have so far participated in the protest.

Some continue to stand with their fellow protestors despite having their children back. Thanks to efforts by the authorities and the determination of the families, 32 of their children have fled the PKK and YPG and surrendered to security authorities. 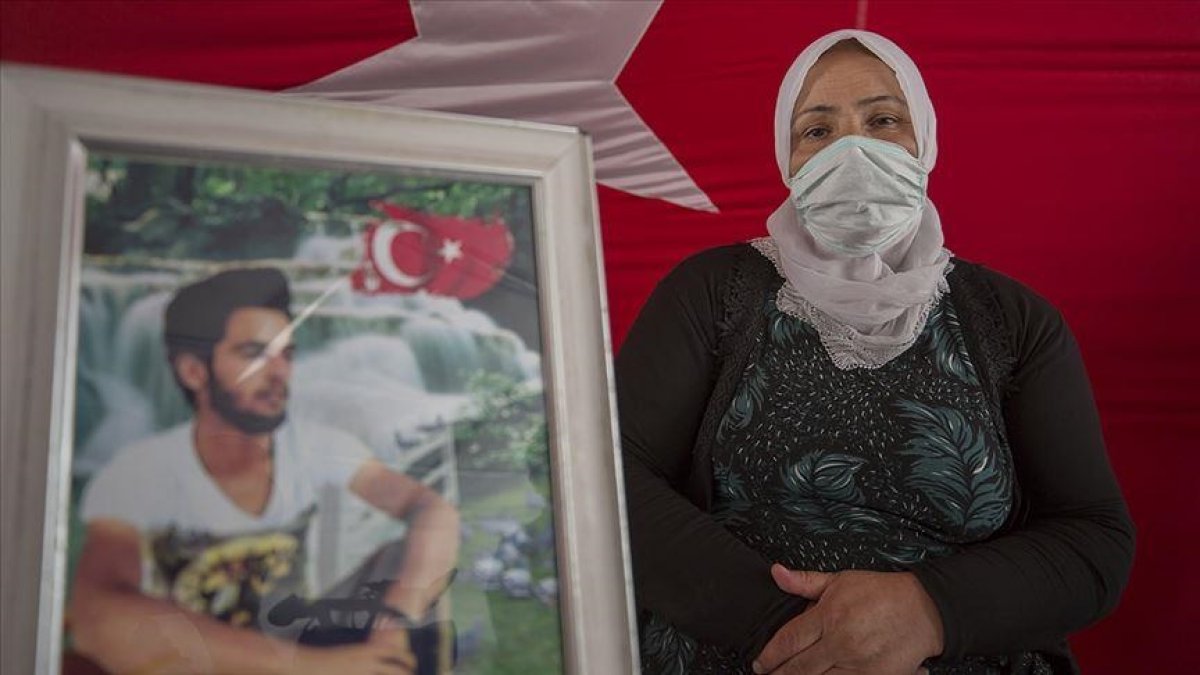 In Turkey, offenders linked to terrorism are eligible for possible lighter sentences under a repentance law if they surrender.

Although some of them have been threatened by terror affiliates on numerous occasions and subjected to violence and property damage, the families remain undaunted, not leaving the protest site as many of them believe this is their final shot to embrace their sons and daughters with whom they have not had any contact for years and they have nothing to lose.

The protest in Diyarbakır also spread to other provinces such as Izmir, Van, Hakkari, Sirnak and Mus, with families demanding their children back.

On one occasion, Maide T., a German citizen with roots in Turkey, launched a protest for her daughter Nilüfer in Berlin after she was “brainwashed” and convinced into joining the terror group. 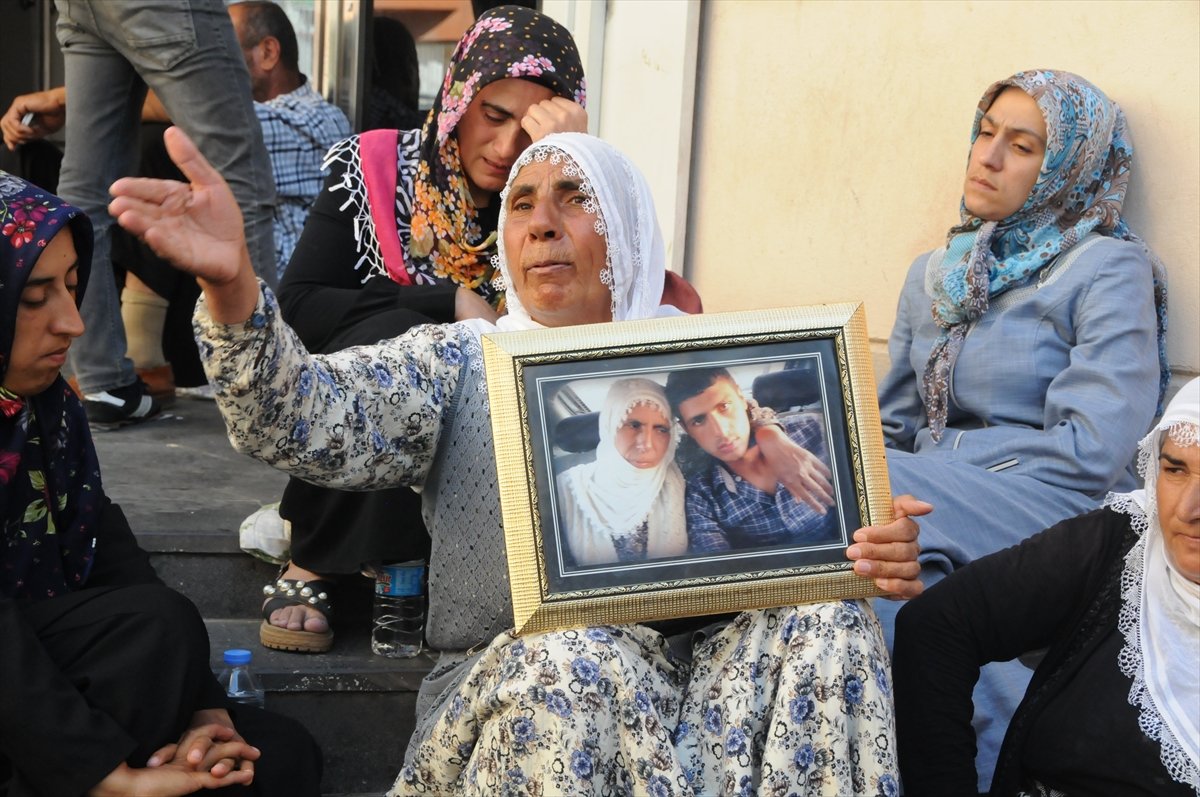 An overwhelming majority of the families come from an unprivileged background and are less educated. They did their best to provide for their children so they would get a university degree and have a better life.

However, the families argue that PKK affiliates brainwashed their children into joining the terror group and shattered their dreams by abducting them while they were studying at high schools and universities.

Many of the families argue that the PKK intentionally targets students in an effort to keep the region less educated and without a future vision so they can carry out their forced recruitment campaign easier and without any objections. 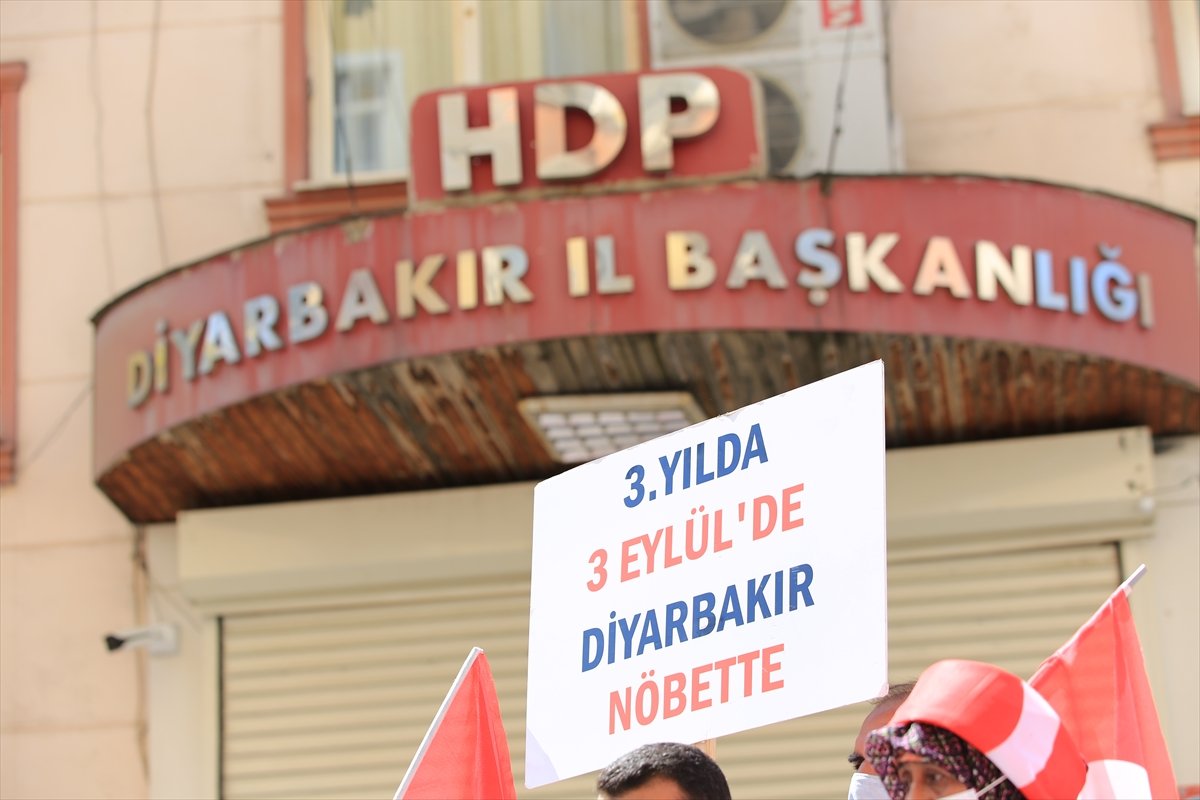 The PKK knows no bounds as it did not refrain from forcibly recruiting children as young as eight and suppresses those protesting against its methods by any means.

When one of the sit-in mothers, Necibe Ciftci, stood against the PKK, which had already abducted one of her sons, her elder son was executed with his hands tied.

The disappearance of the children took a heavy toll on the families, deeply affecting their social life, and many of them say the joy in their homes also disappeared with their children and they became emotional whenever they saw something at home that reminded them of their abducted children. 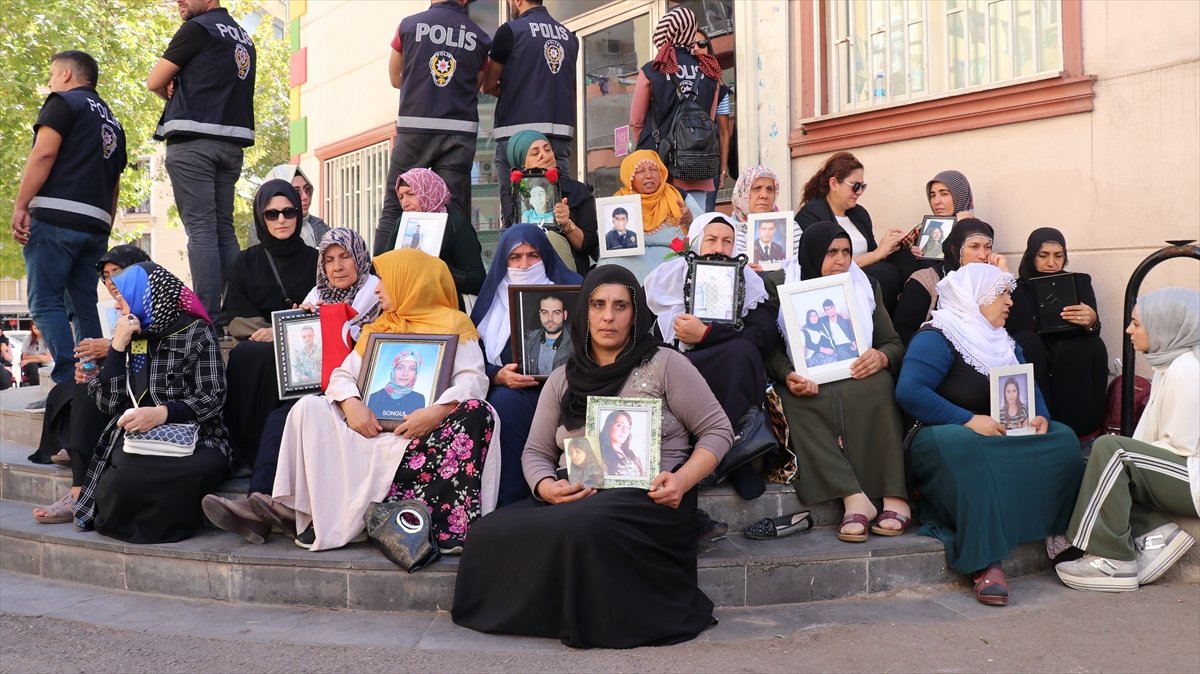 Some of the parents were forced to pause their other children’s education for a while for fear of possible abduction as they say the PKK affiliates threatened them in this regard, saying they would take the remaining children as well unless they halted their protest.

In its more than 35-year terror campaign against Turkey, the PKK – listed as a terrorist organization by Turkey, the US and the European Union – has been responsible for the deaths of 40,000 people, including women, infants and children.