F1 Turkish Grand Prix to be held on Sunday

The race will begin at 1010GMT on Sunday without spectators due to the novel coronavirus pandemic.

A TOTAL OF 10 DRIVERS WERE ELIMINATED IN QUALIFYING SESSION

"I can't really put it into words right now, I'm shocked! It's one of the biggest highlights of my career for sure, we dream about these moments growing up and it's pretty special!" Stroll was quoted by Formula 1's official Twitter account. Lewis Hamilton will be at sixth spot to begin tomorrow's race. 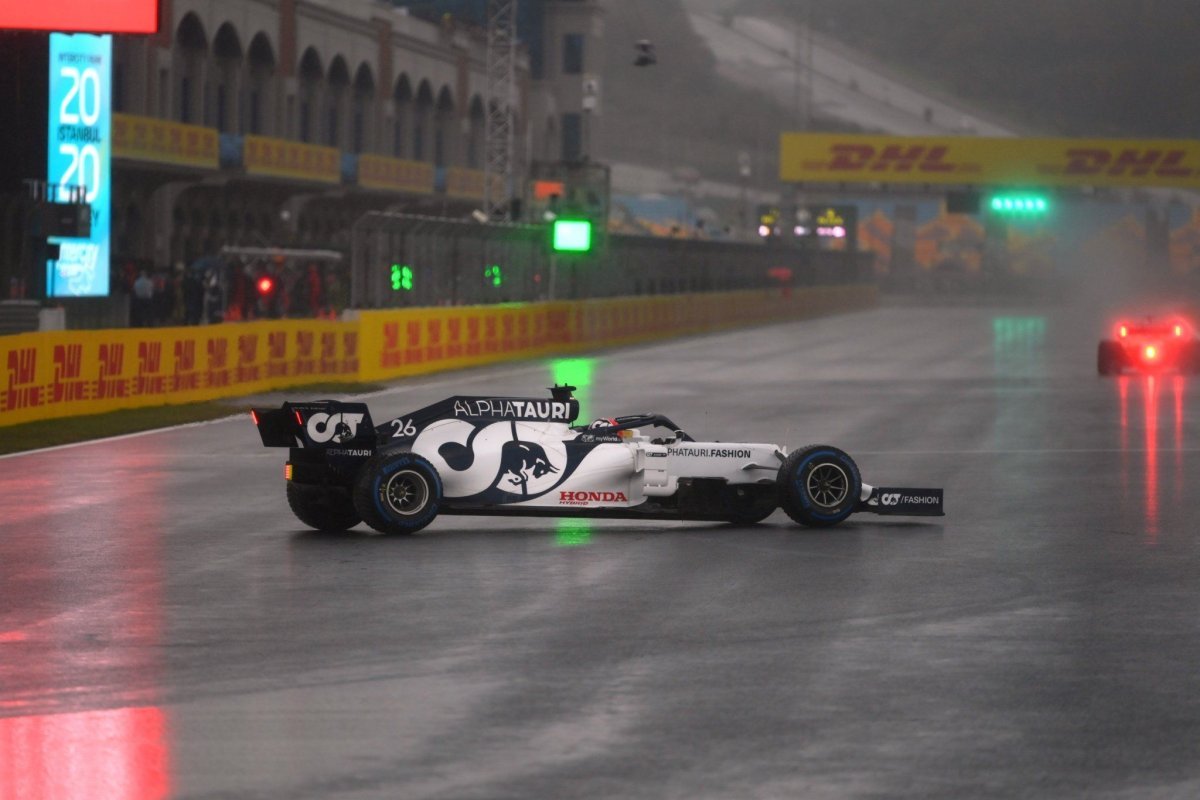 A total of 10 drivers were eliminated in qualifying sessions one and two in the Turkish Grand Prix on Saturday. 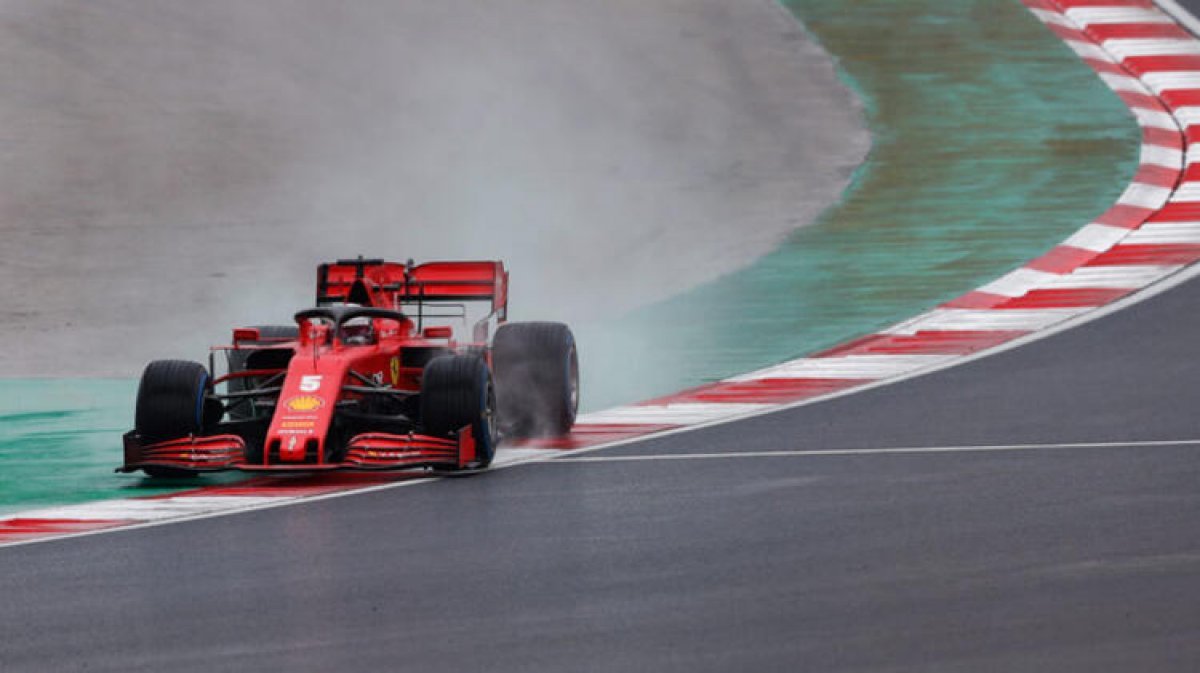 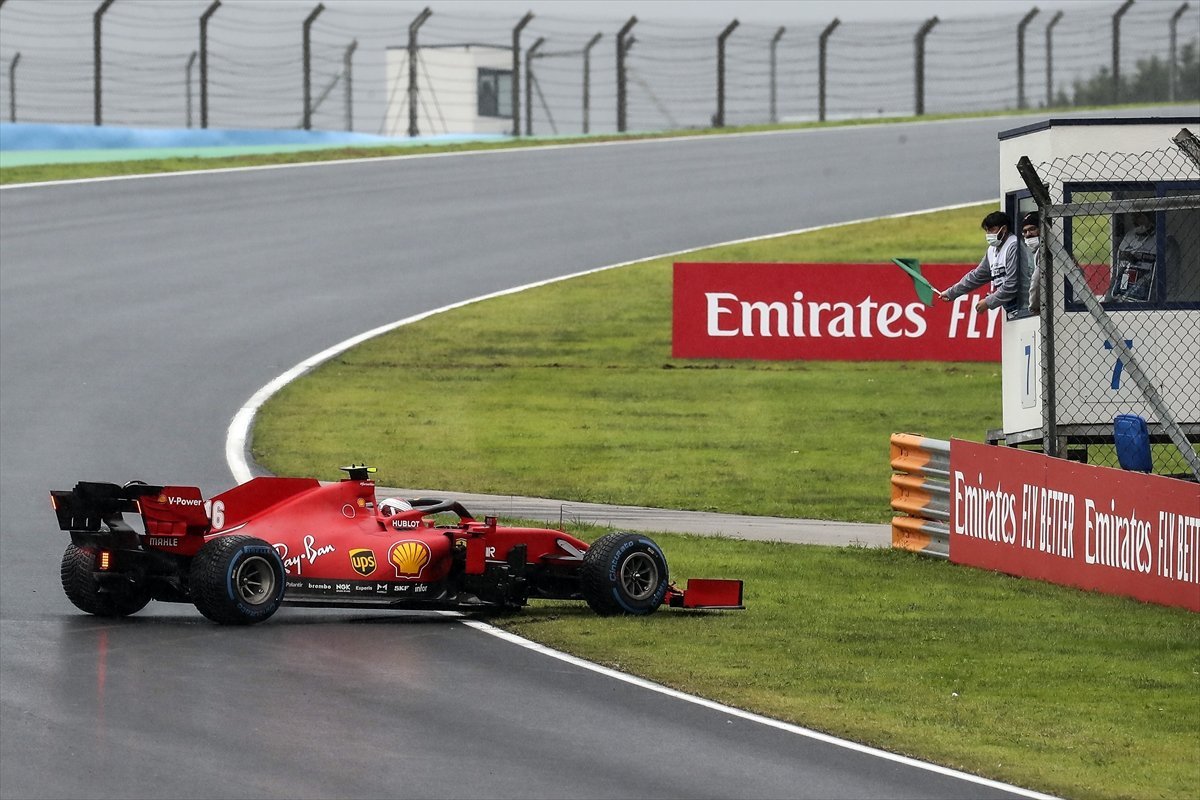 Having won nine races this season, Mercedes' British driver Lewis Hamilton sits at the top of the drivers' standings with 282 points and is seeking the seventh Formula 1 title of his career in Istanbul. Mercedes already claimed the constructors' championship for the seventh time in a row ahead of the Turkish Grand Prix.