Expats brought back from Europe due to the outbreak

A specially arranged flight left London and arrived in Ankara in the evening.

Turkey evacuated 337 citizens from the UK on Monday on a special flight in the midst of the coronavirus pandemic.

CITIZENS WERE QUARANTINED IN DORMITORIES

At the instruction of President Recep Tayyip Erdoğan and in coordination with Ministry of Foreign Affairs, Turkey decided to bring back nearly 25,000 citizens before the Muslim fasting month of Ramadan.

Following health checks, the citizens were sent to the city of Kırıkkale to be quarantined in a student dormitory. Meanwhile, Turkey also brought home some 448 Turkish citizens from Germany. 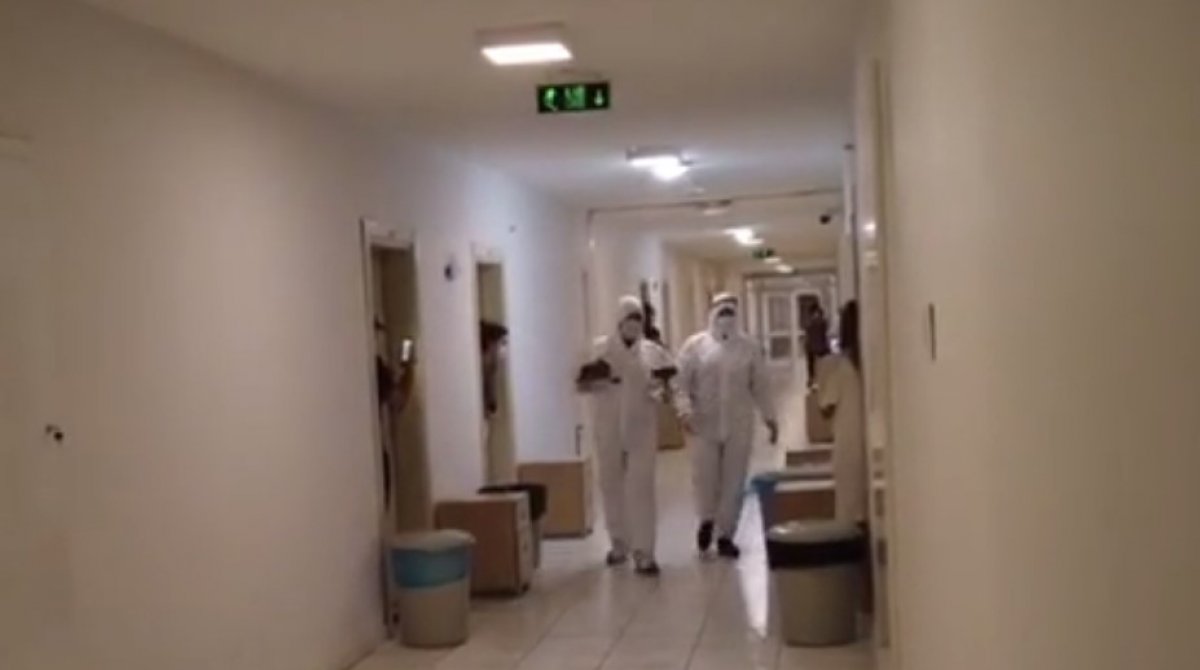 Some 210 expats from Frankfurt landed in the city of Ordu and were transported to the northeastern city of Giresun to be quarantined.

Another 238 citizens also arrived from the country and were quarantined. 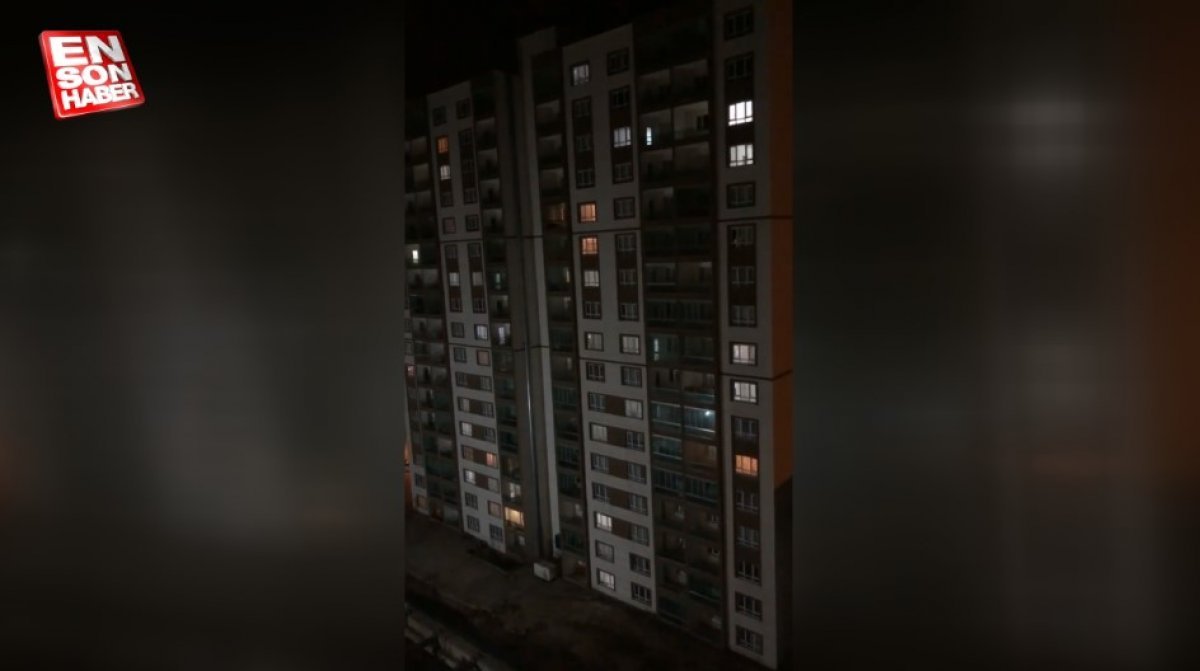 As part of the same measures, Turkey also brought back 93 expats from Spain. A Turkish Airlines flight carrying them landed at Samsun Airport in northern Turkey. After routine checks, they were sent to the city of Tokat to be quarantined.