Ex-soldiers get life sentences over coup attempt in Turkey

A Turkish court on Thursday handed down aggravated life sentences for some 56 ex-soldiers over their involvement in the defeated 2016 coup in Turkey, according to judicial sources.

In a case trying 152 suspects, Ankara 17th High Criminal Court ruled aggravated life term in prison for 56 convicts, while sentencing 18 others to life behind bars for their roles in Turkish Army Aviation Command during July 15, 2016 defeated coup, said sources who asked not to be named due to restrictions on speaking to the media.

Among those, who received aggravated life sentences, was Uğur Kapan, a pro-coup helicopter pilot, who transported Hulusi Akar, then-chief of General Staff, to Çankaya Palace from Akıncı Base during the coup attempt. Kapan was slapped with life sentence aggravated 29 times and sentenced to almost 4,000 years in prison, the sources said. The court also ruled acquittal of 31 suspects in the trial. 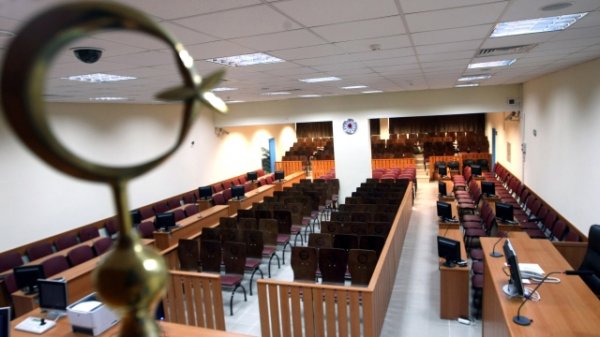