An Istanbul court on Wednesday handed down aggravated life sentences to 10 former soldiers for attempting to overthrow the constitutional order by attempting to take over Istanbul's Ataturk Airport during the 2016 defeated coup.

Istanbul’s 34th High Criminal Court gave the aggravated life sentences to the defendants including a former colonel, who ordered soldiers to arrest everyone at the airport even if there is president or prime minister, on the night of the defeated coup, according to judicial sources who asked not to be named, due to restrictions on speaking to the media. 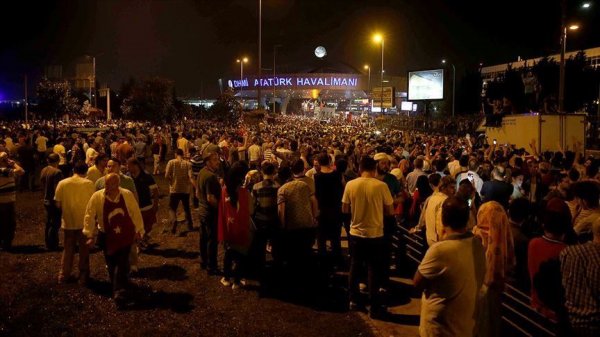 Former sergeant Maj. Aslan Ozkan, who ordered soldiers to “shoot civilians till the last bullet”, and former Col. Serbulent Eken, who was responsible for an attempt to take over the airport, were among the defendants, who got the aggravated life sentences, the sources said. 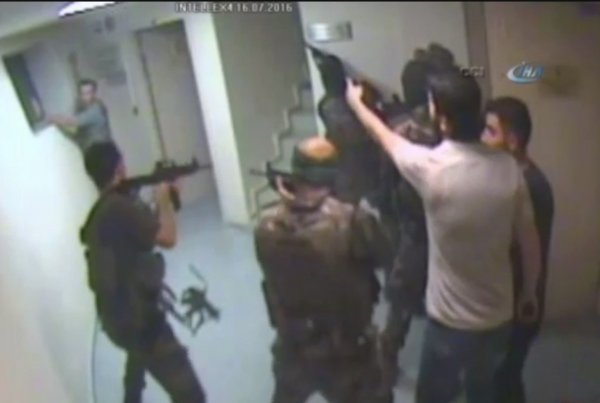 Forty-three other defendants also got life sentences in the same case of 159 defendants.