Three mayors in Turkey’s Diyarbakır province were arrested as part of an ongoing terrorism investigation.

Turkish security forces arrested three ex-mayors in the southeastern Diyarbakir province on Monday as part of an ongoing terrorism investigation.

BEING MEMBER OF A TERRORIST GROUP

In mid-August, mayors in Diyarbakir, Mardin and Van provinces were suspended over alleged terror links; they were all from the HDP, which Turkey's government accuses of having links to the PKK terror group. 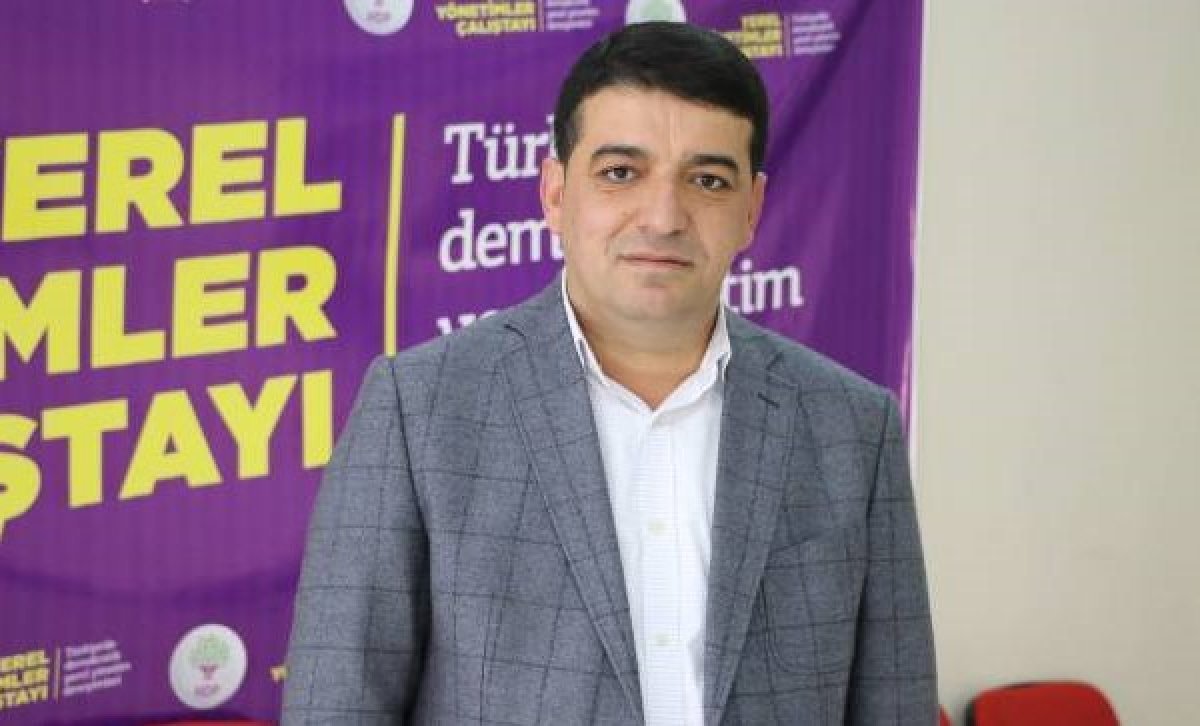 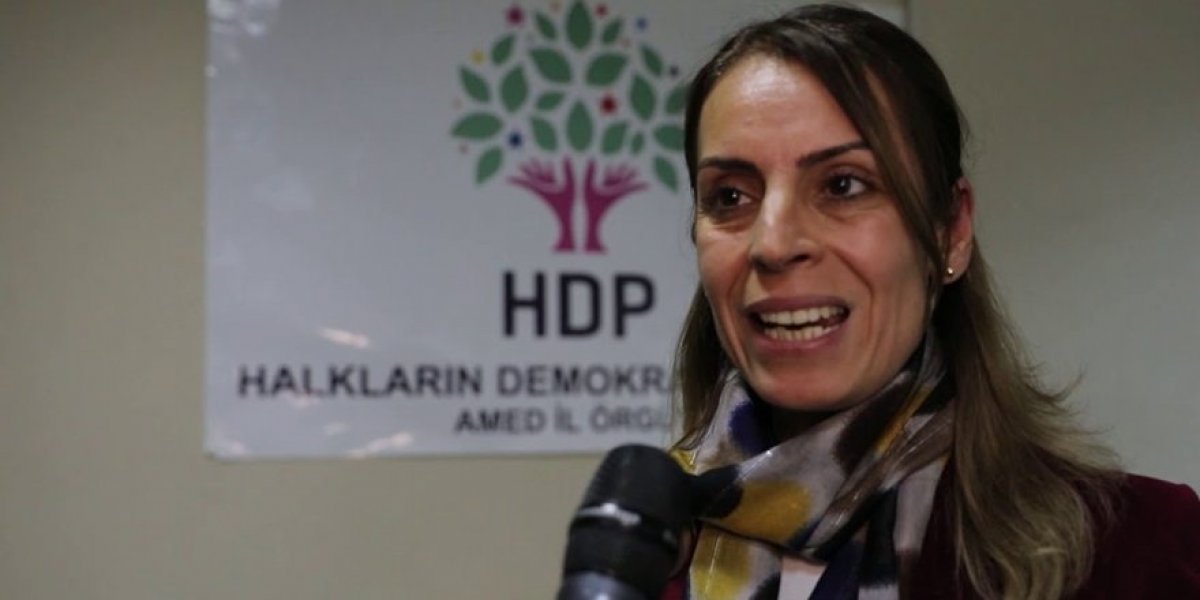 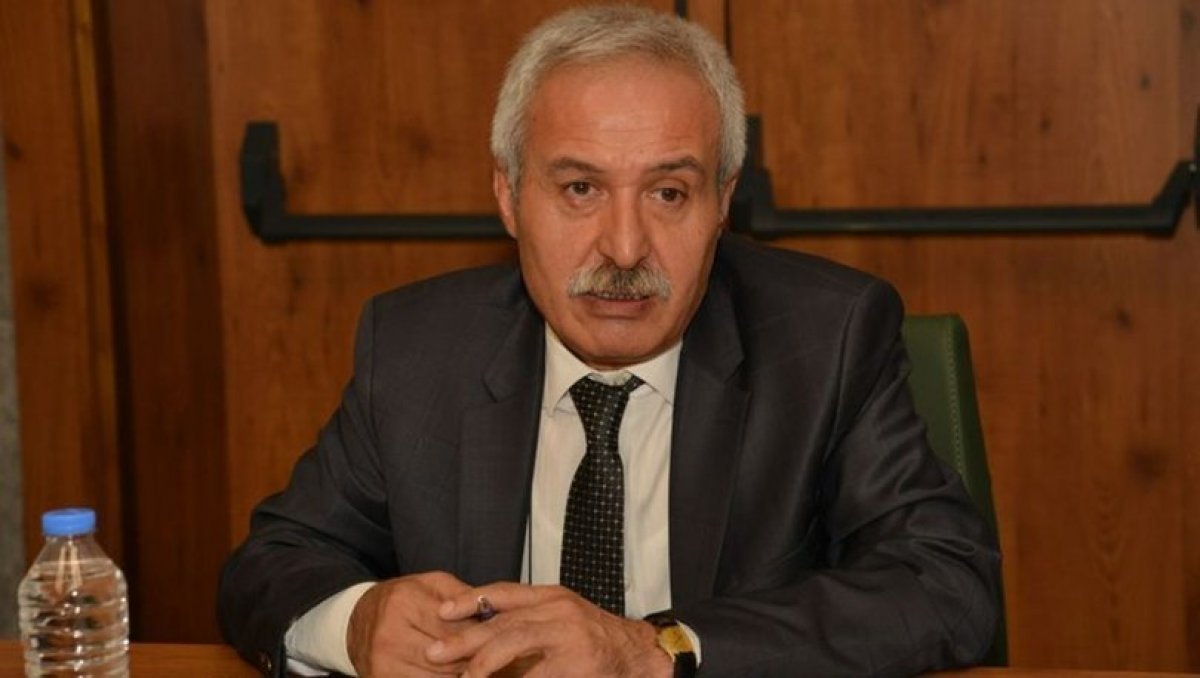