Turkey extended strong support to Azerbaijan in the Nagorno-Karabakh conflict and repeatedly underlined that Armenia's occupying forces should withdraw from Azerbaijani territory.

Ruling anew in the wake of the truce in Nagorno-Karabakh, the European Court of Human Rights (ECHR) on Wednesday lifted a measure it previously ordered in a case Armenia had filed against Turkey.

Following a request by Turkey citing the Nov. 10 cease-fire between Armenia and Azerbaijan, ending a 44-day conflict, the court said in a written statement that it was issuing a new decision.

Reconsidering Armenia’s application from October, keeping in mind the information provided by Turkey, the court “decided, in view of that information, to lift the interim measure indicated on 6 October 2020 in the case of Armenia v. Turkey," it said in a statement.

Following Armenia's application in October, the ECHR indicated an interim measure against Turkey – which stood by Azerbaijan in the conflict – and called on Turkey and all other states to respect their obligations under the European Convention on Human Rights, and refrain from actions that contribute to breaches of the convention, in relation to the conflict in Nagorno-Karabakh. 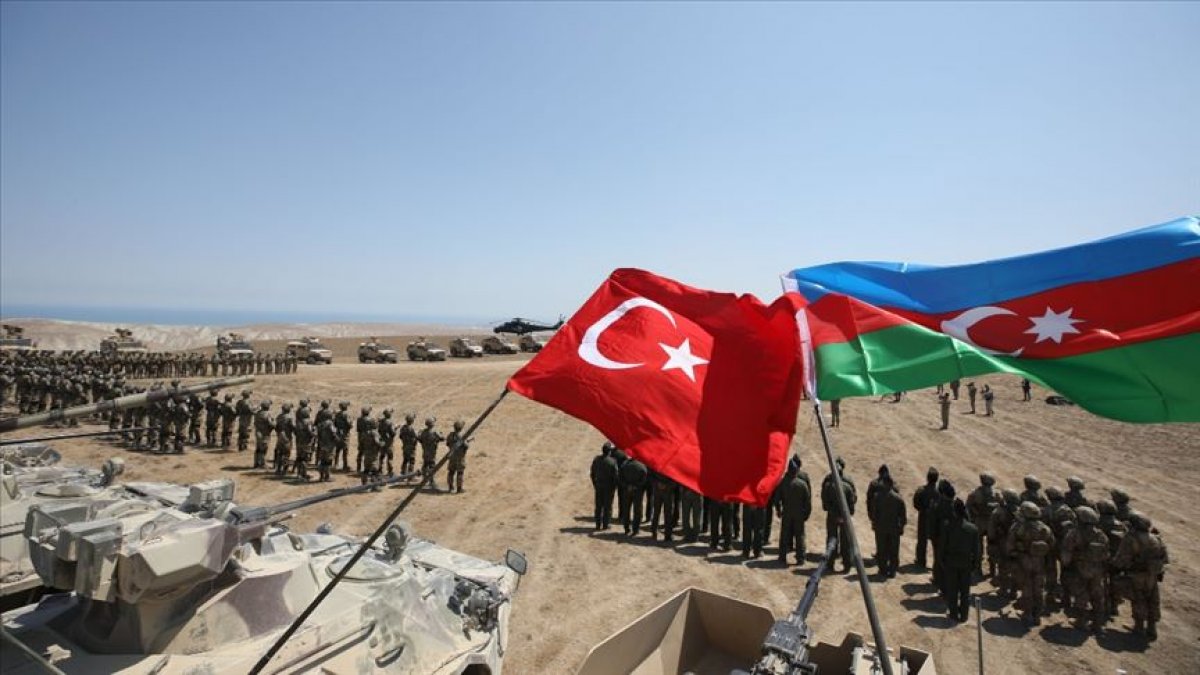 On Nov. 17, a week after the cease-fire was declared, Turkey had applied to the court and asked the ECHR to reconsider its decision by lifting the interim measure.