The European Union will consider taking "appropriate" measures against Turkey over its gas drilling activities in Cyprus’ offshore maritime zone, according to a press release by the General Affairs Council (GAC) Tuesday.

The news came as Cyprus and Greece put pressure on EU countries to take action against Turkey over its announced intention to drill for gas in Cyprus' exclusive economic zone. "The Council expresses serious concerns over Turkey's current illegal drilling activities in the Eastern Mediterranean and deplores that Turkey has not yet responded to the European Union's repeated calls to cease such activities," GAC said in a statement after a meeting of ministers in Luxembourg.

Turkey condemned a statement Tuesday by the European Union’s General Affairs Council, saying it produced conclusions in a "partisan way".

"The Council expresses serious concerns over Turkey's current illegal drilling activities in the Eastern Mediterranean," the GAC said following a meeting of ministers in Luxembourg. "It deplores that Turkey has not yet responded to the European Union's repeated calls to cease such activities. The Council underlines the serious immediate negative impact that such illegal actions have across the range of EU-Turkey relations." 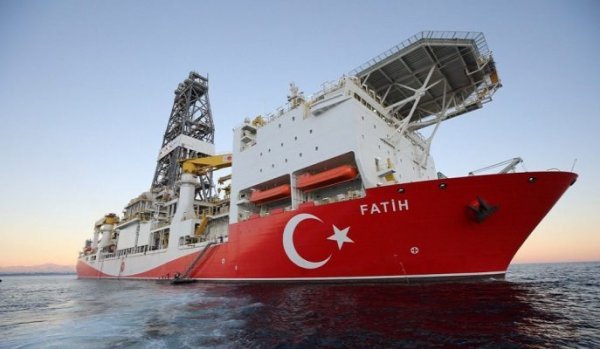 By accepting the Greek Cypriot Administration as an EU member, "the EU is now demeaning Turkey-EU relations over the Cyprus issue and becoming a hostage of it," the ministry said. 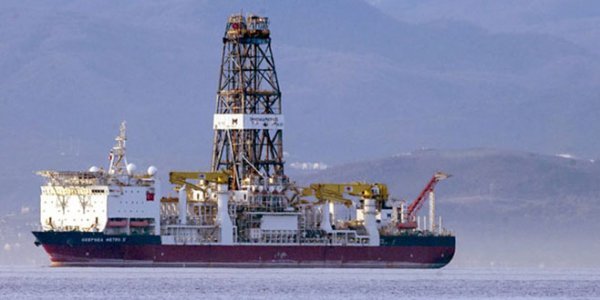 It added that the EU’s conclusions are biased and unrealistic. "Turkey continues to stand for peace and stability in the Aegean and the Eastern Mediterranean, as in all the surrounding seas," the ministry stated.