Last week, Turkey condemned the European Parliament for holding an event attended by ringleaders of the PKK terror group and its supporters.

Turkish President Recep Tayyip Erdogan on Wednesday called on the EU and other European countries to take a “principled and honorable” stand against terrorism.

Erdoğan spoke at a meeting in Turkey’s southeastern province of Kahramanmaras where he said no treacherous activities against Turkey would succeed either on the field or at the table.

Erdogan said last month’s Belgian court ruling that blocked the prosecution of 36 suspects linked to YPG/PKK terrorist group reflected the “insincere, unprincipled and distorted” stance of the EU and the European countries on terrorism. 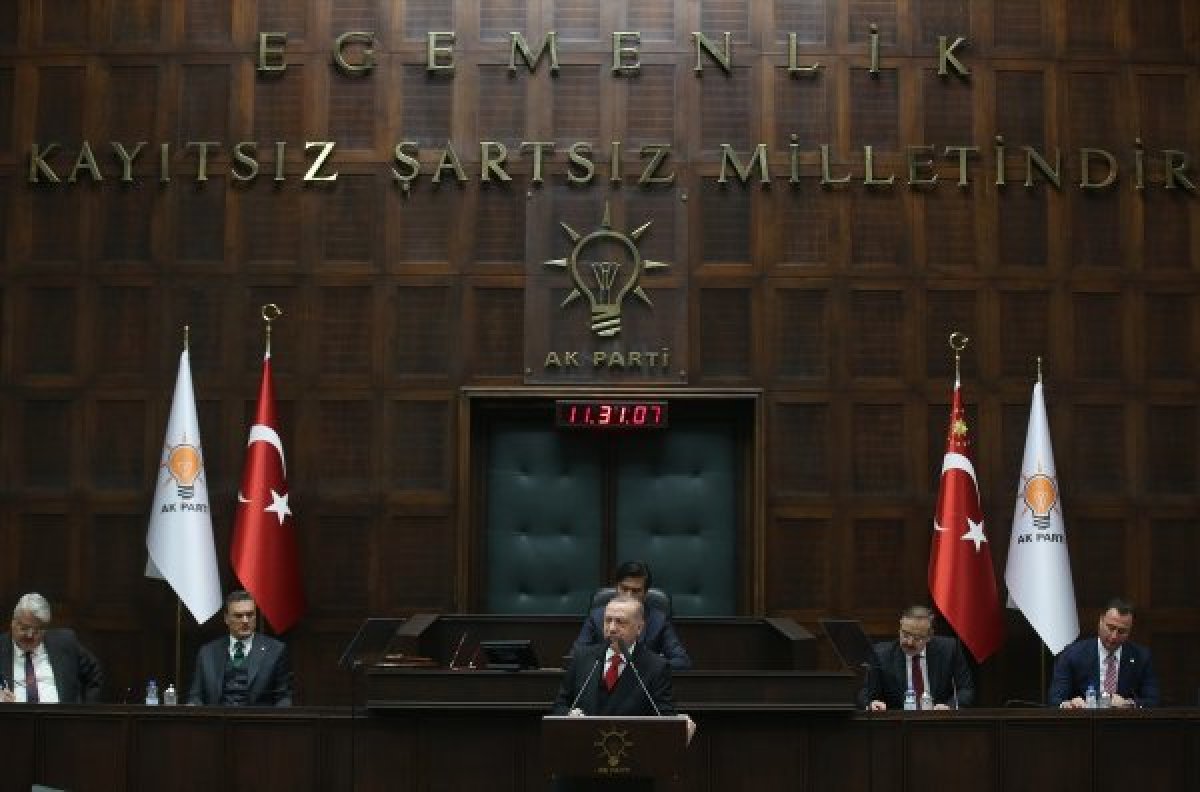 The European Union, Turkey, the Middle East, and the Kurds conference was held in Brussels last Wednesday.

Some leaders of the terror group -- Adem Uzun, Remzi Kartal and Zubeyir Aydar -- who are in the red category of Turkey’s wanted terrorist list -- were in attendance of the conference.