If Turkey does not join EU, we will draw up our own map, says Nationalist Movement Party leader.

The EU continues to treat Turkey dishonestly and unfairly, the head of a major Turkish political party said on Tuesday.

"The EU, which left the updating and improvement of the Customs Union agreement in the hands of Greece and the Greek Cypriot administration, is not honest, sincere, or fair (towards Turkey) and it is not democratic at all," Devlet Bahçeli, head of the Nationalist Movement Party (MHP), told his party's parliamentary group.

Turkish officials have complained that at a summit last week, EU leaders failed to take long-overdue steps to update the 1995 Turkey-EU Customs Union, a trade pact whose modernization would benefit both sides. 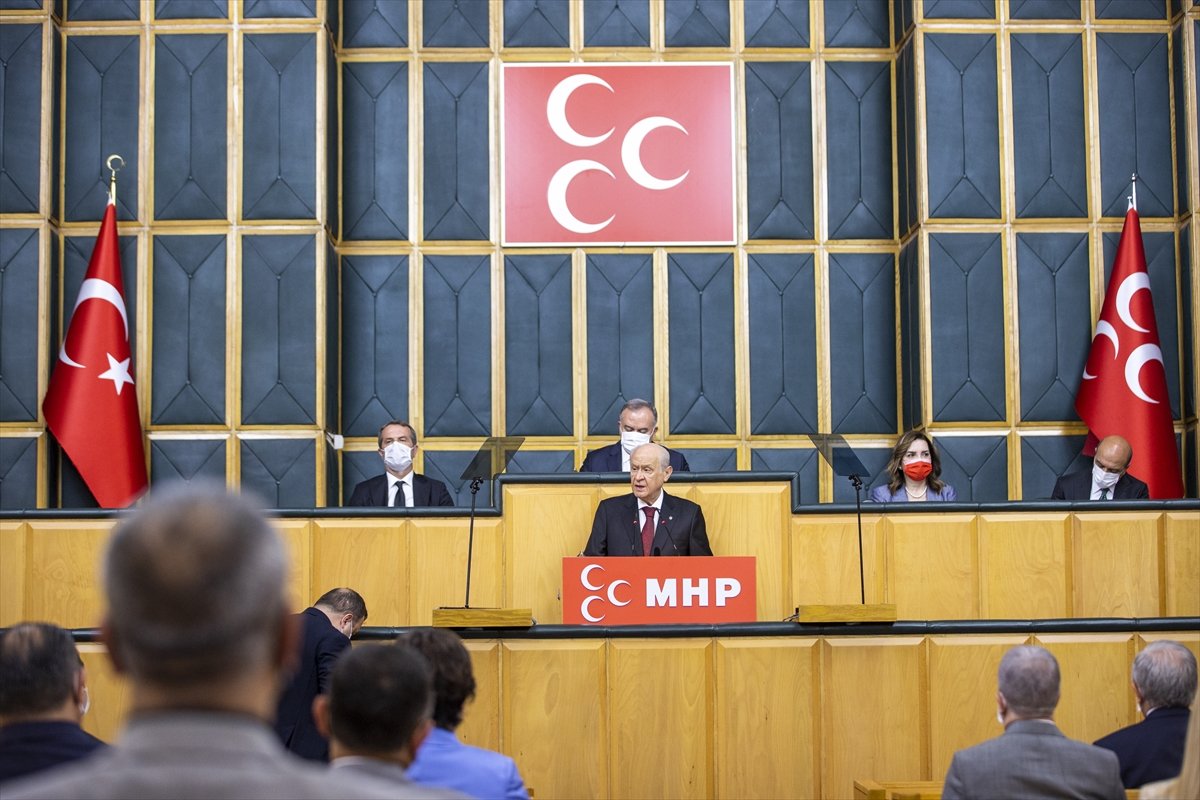 Bahçeli claimed that the EU works against Turkey by cooperating with the opposition Nation Alliance, largely made up of the Republican People's Party (CHP) and Good (IYI) Party.

The European Union is not the whole world, said Bahçeli.

If Turkey does not join the EU, he added, “we will draw our own roadmap ... and continue to say that we exist in humanity with the criteria of the capital Ankara."

Turkey applied for EU membership in 1987, and its accession talks began in 2005, before negotiations stalled in 2007 due to the objections of the Greek Cypriot administration and others. 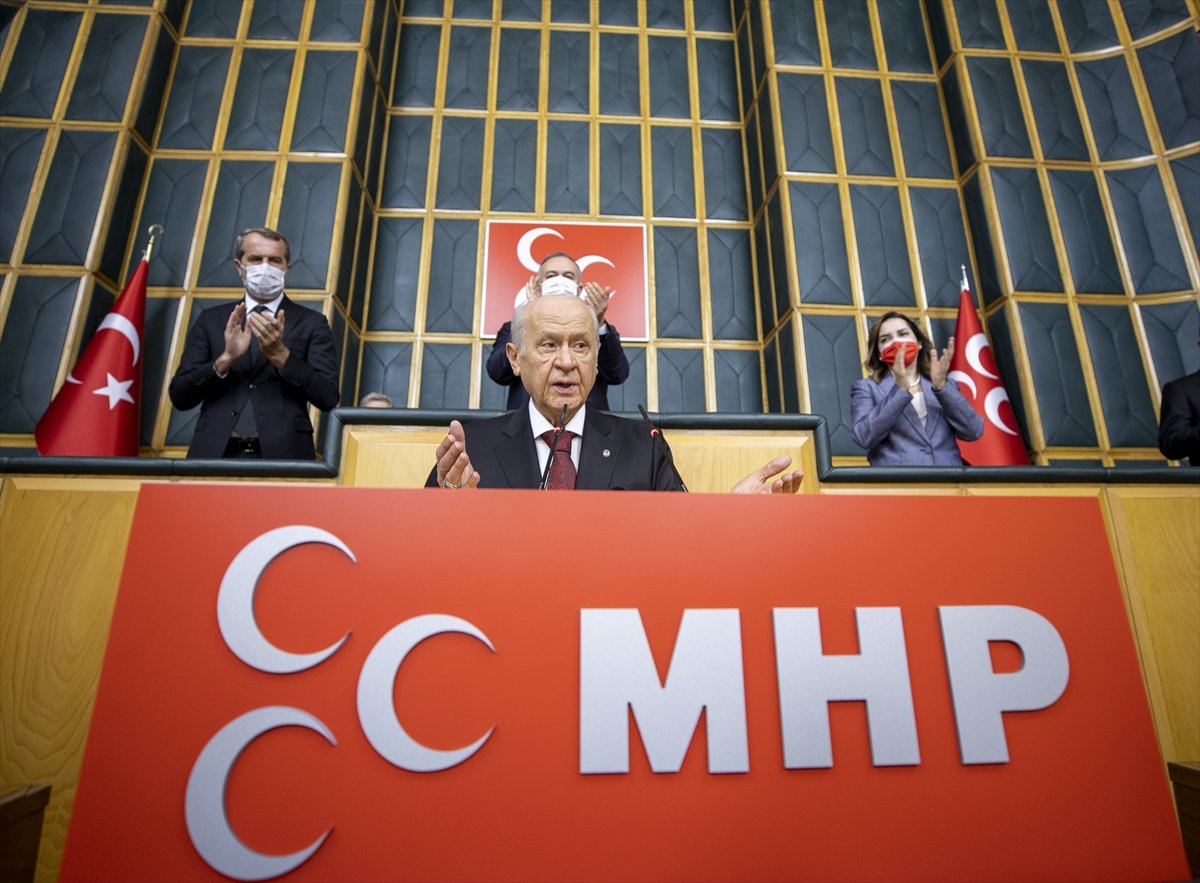 To gain membership, Turkey has to successfully conclude negotiations on 35 policy chapters that involve reforms and the adoption of EU standards.

As of May 2016, 16 chapters had been opened and one concluded, but that December, the member states said no new chapters would be opened.

Since then, Turkey has pressed EU officials to open Chapter 23 on the judiciary and fundamental rights and Chapter 24 on justice, freedom, and security, but so far to no avail.