The EU and NATO on Friday offered assistance to Turkey and Greece as a magnitude 6.6 earthquake shook the Aegean region.

"WE ARE FOLLOWING THE SITUATION"

“Closely following the developments of the strong earthquake that hit the Aegean Sea off Greece and Turkey,” European Council President Charles Michel wrote on Twitter. “My thoughts are with all the people affected.” 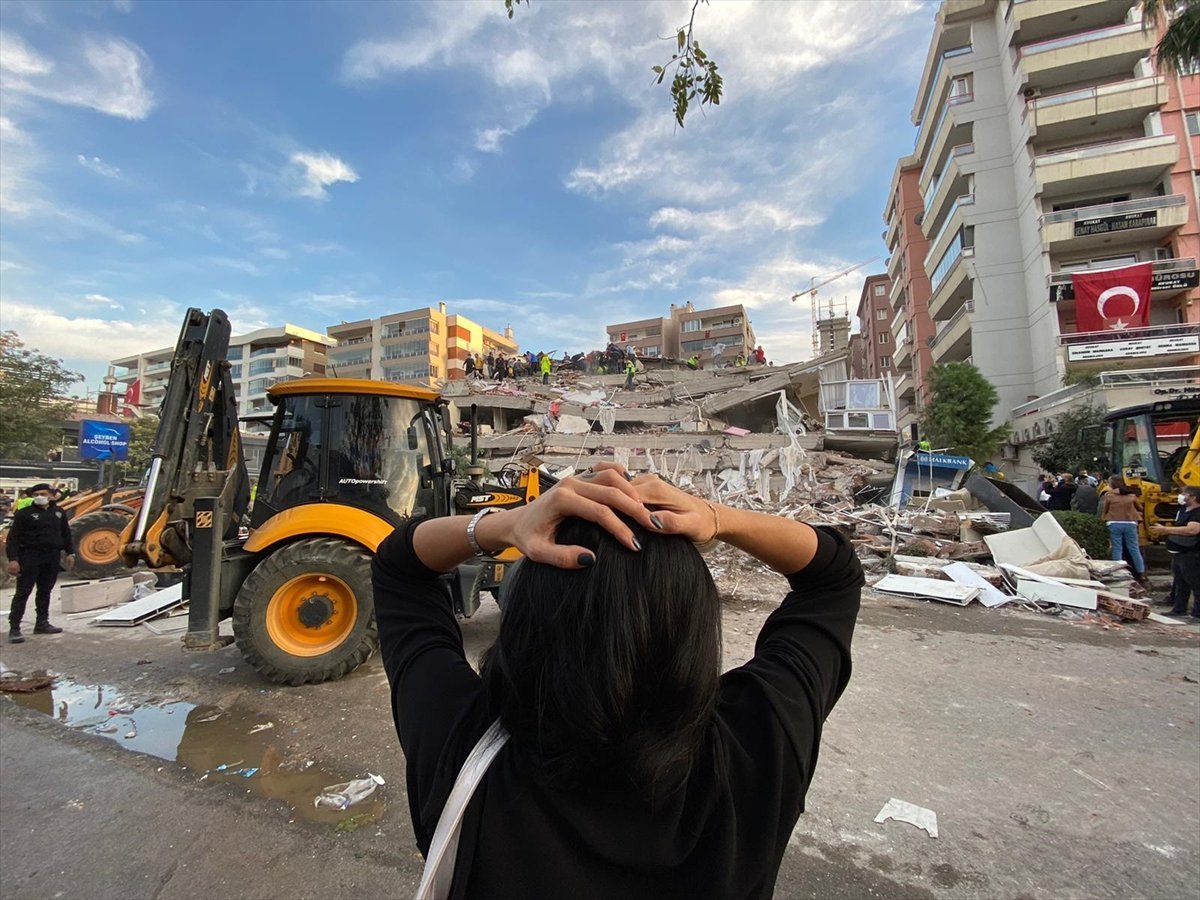 Ursula von der Leyen, the head of the European Commission, also took to Twitter to show support. “We are following the situation and we stand ready to help, in all possible ways,” she wrote. 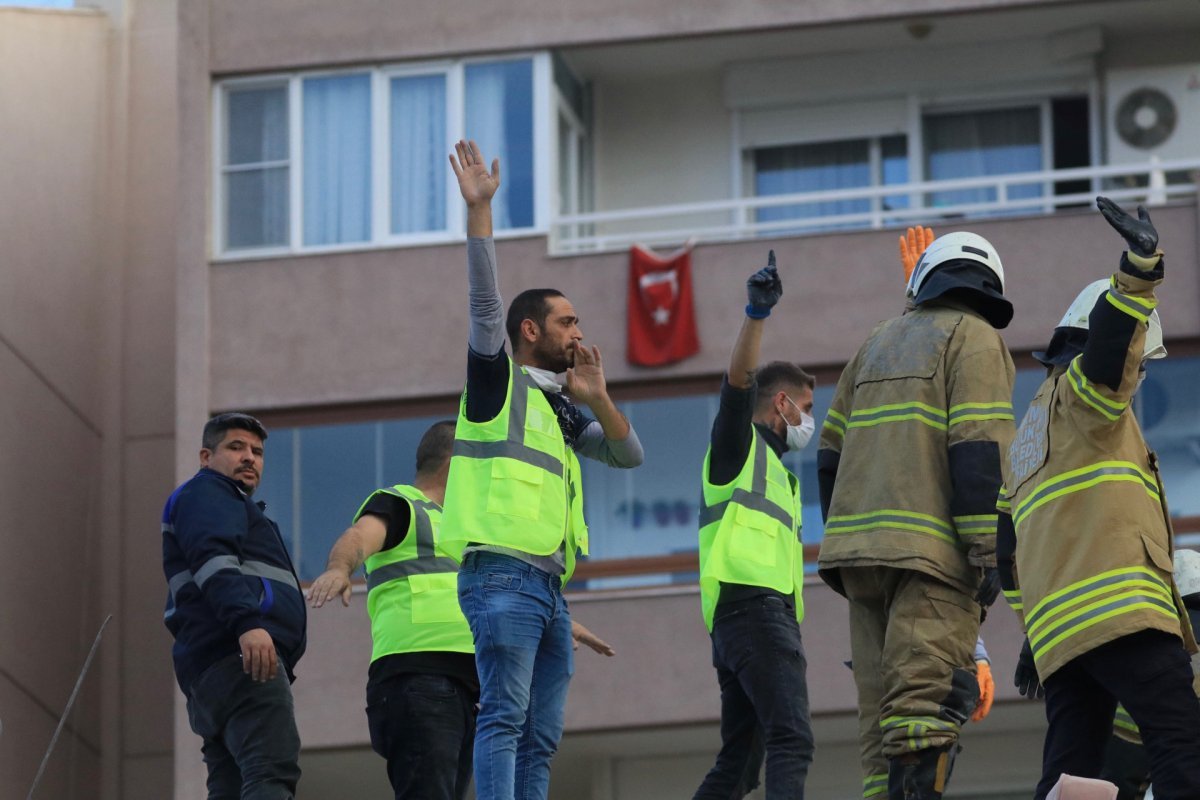 Also, NATO’s secretary-general said the alliance stands ready to help “its allies Greece and Turkey.” “I am deeply saddened by the reports from the earthquake in the #Aegean. My thoughts go to all those affected,” Jens Stoltenberg said on Twitter. 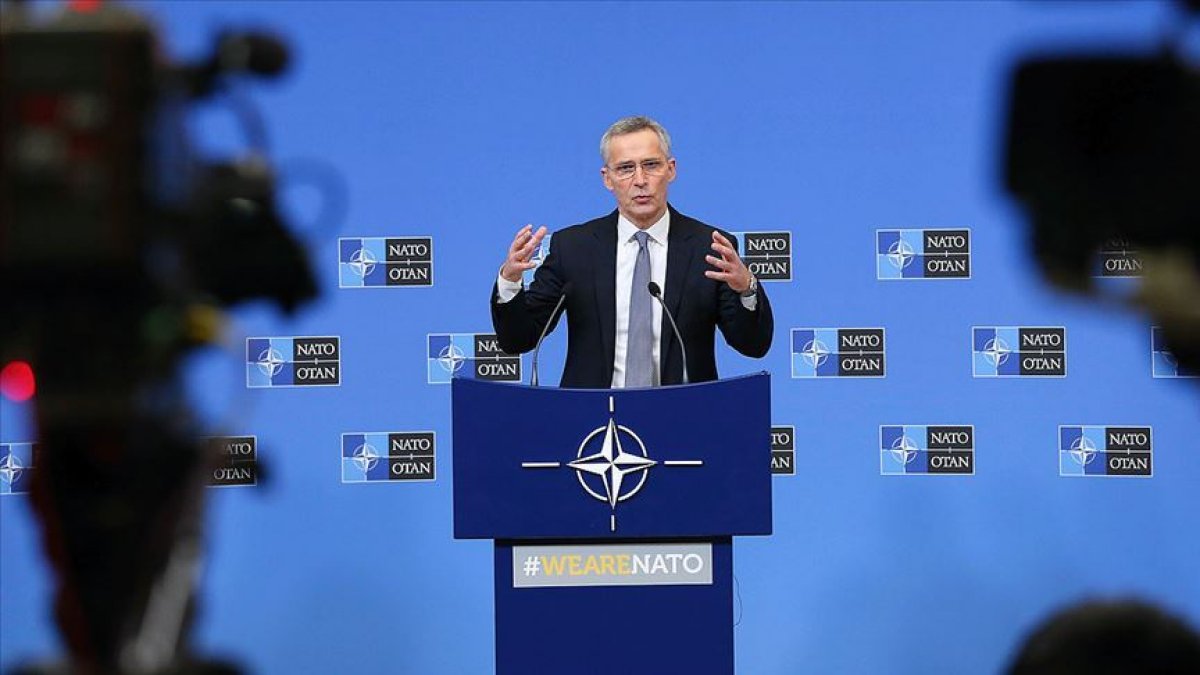 Meanwhile, France also offered assistance to both countries.  "France stands alongside the Turkish and Greek peoples to face this terrible ordeal. If the governments of these countries so wish, French aid can be immediately dispatched on the spot," Interior Minister Gerald Darmanin wrote on Twitter. 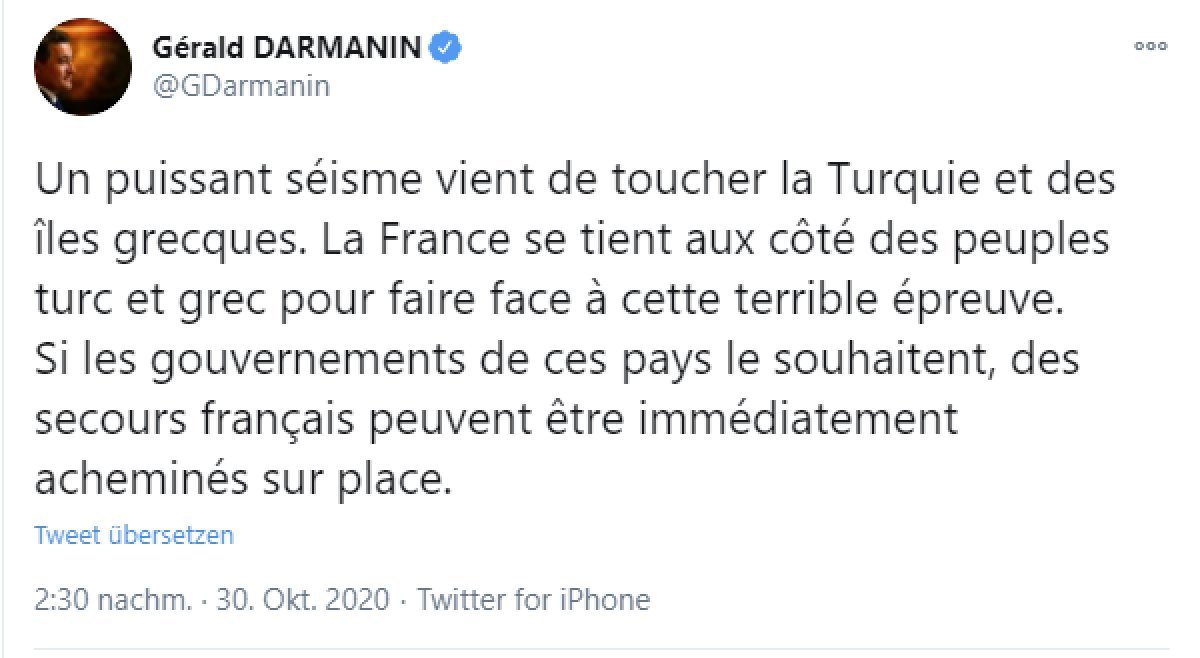