The EU’s foreign policy chief Josep Borrell said that Turkey should be responsible for creating an environment to help negotiations.

The EU’s foreign policy chief expressed regret Sunday over the opening of the coastline of Maraş in the Turkish Republic of Northern Cyprus (TRNC) and statements that contradict UN principals for resolving the Cyprus problem.

"TURKEY SHOULD ACT WITH THE RESPONSIBILITY"

"There is no alternative to the comprehensive solution of the Cyprus problem other than the basis of UN Security Council resolutions," said Josep Borrell, referring to the opening of part of Maraş, which has been closed for 46 years. 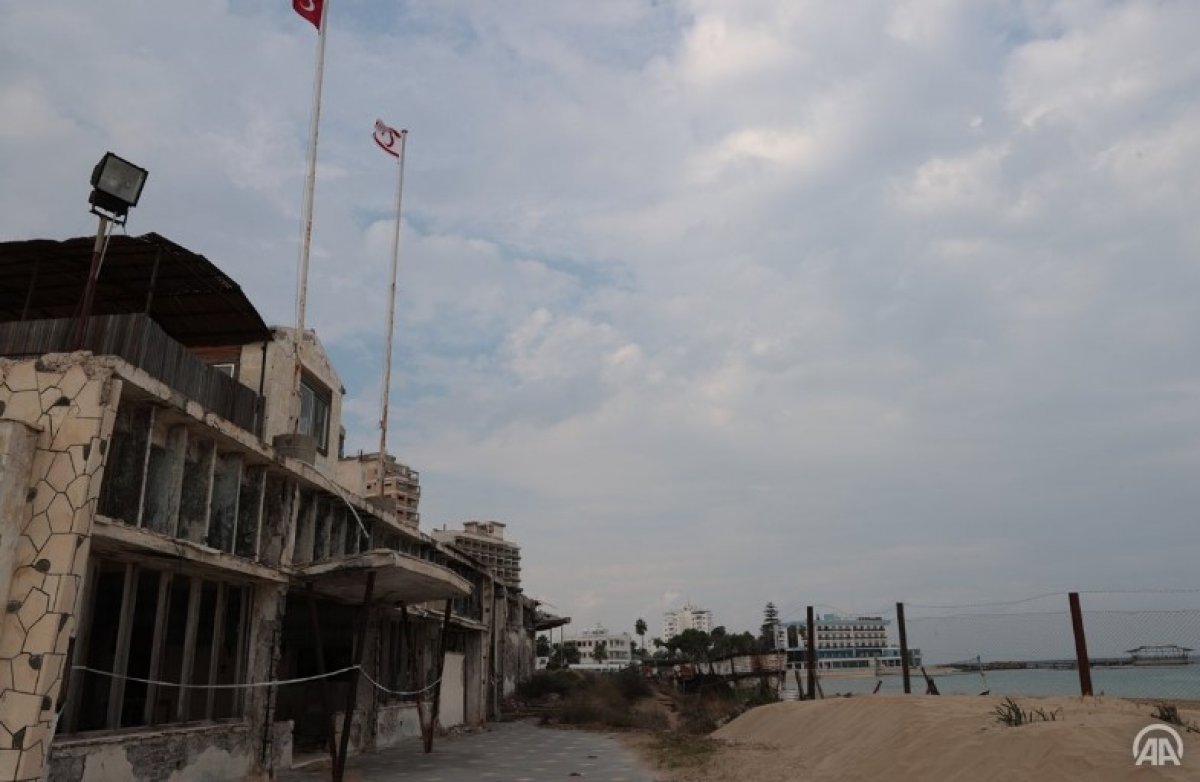 Borrell noted that the latest developments in the long-abandoned city occurred at a time when attempts to open a space for dialogue are underway and negotiations on the resolution of the Cyprus problem and unification of the island need to start quickly under the auspices of the UN. 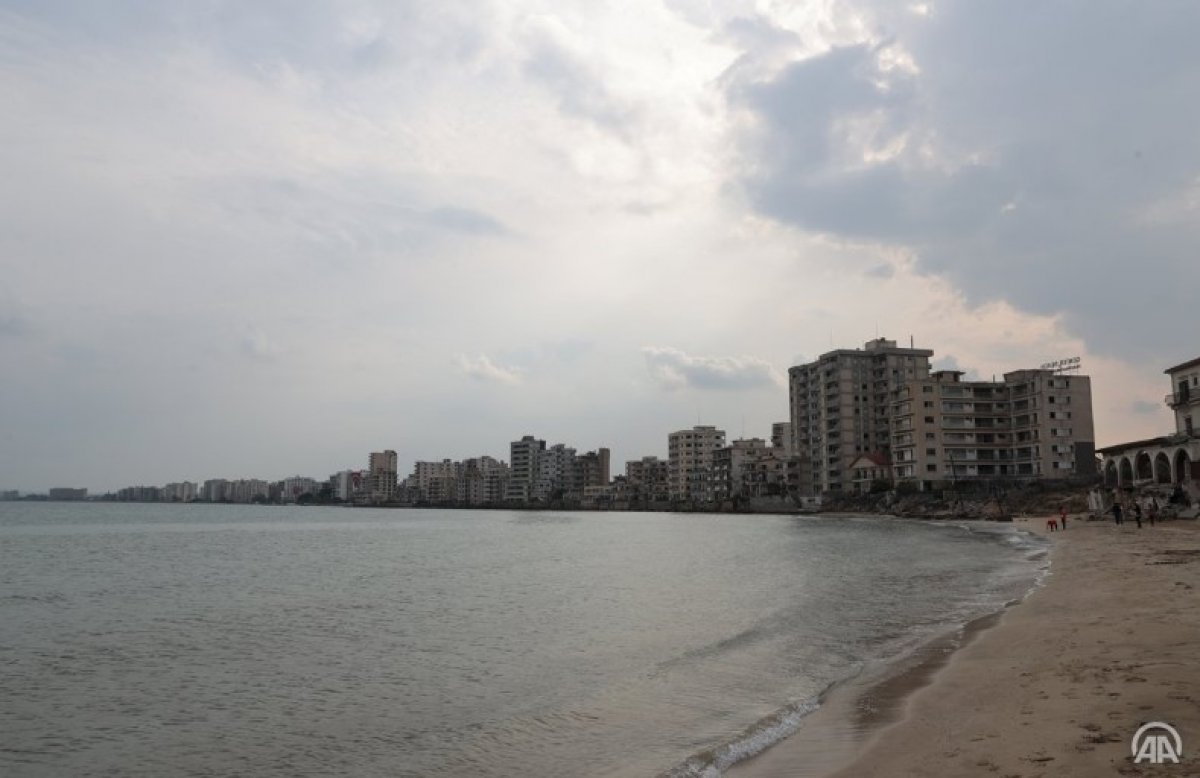 The EU is ready to support negotiations and play an active role in finding a permanent solution, he said. "The EU is fully committed to unification within the framework of the UN and along the lines of the founding principles of the EU, on the basis of a federation with a comprehensive solution to the Cyprus problem and bi-zonal, bi-communal political equality.” 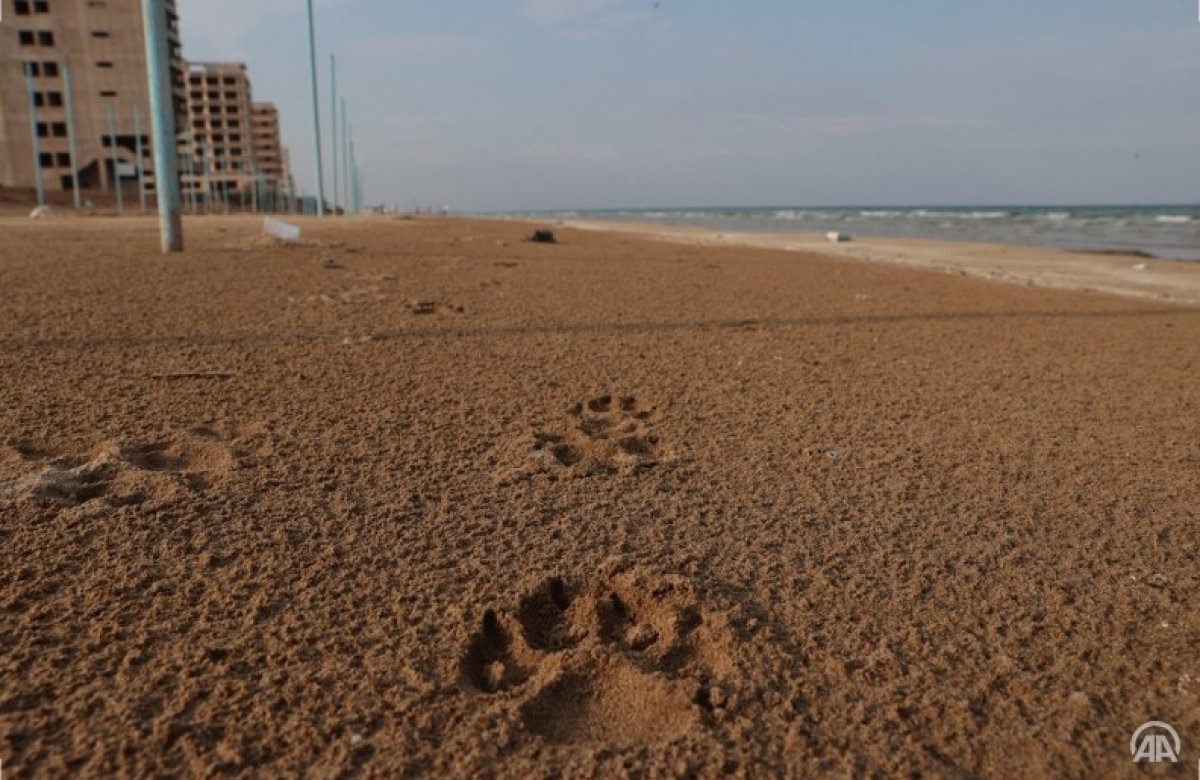 Borrell stressed that there should be no action on the status of Maraş that is not in line with the relevant UN resolutions, noting Turkey should act with the responsibility of creating an environment to help negotiations and make a concrete contribution. “In this regard, we regret today's actions on the opening of the closed zone in Maraş and statements that contradict the UN principles for the solution of the Cyprus problem. These will cause more insecurity, more tensions in the region and must be urgently undone.”

The abandoned town of Maraş in Gazimagusa, also known as Famagusta, partially reopened for public use on Oct. 8.​​​​​​​