Turkey and the European Union will continue to support Syrian refugees, said head of the EU Delegation to Turkey Christian Berger.

"WE HAVE TO CONTINUE TO HELP"

Briefing the media alongside German Ambassador to Turkey Martin Erdmann, on the 3rd day of an EU delegation’s visit to Antakya on the Syrian border, Berger said the efforts must continue to help Syrian refugees. 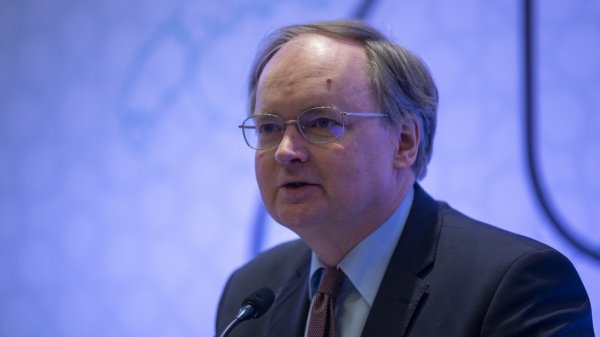 "Our purpose from the beginning was to support both the Syrian community and also the host community that is shouldering the burden of having received so many people," he said. "We don't know when this conflict is going to be over. Therefore, we will continue providing support [to refugees] and we will continue being fully aware that both the European Union and Turkey are in this respect facing the same situation and sailing the same boat," Berger added. 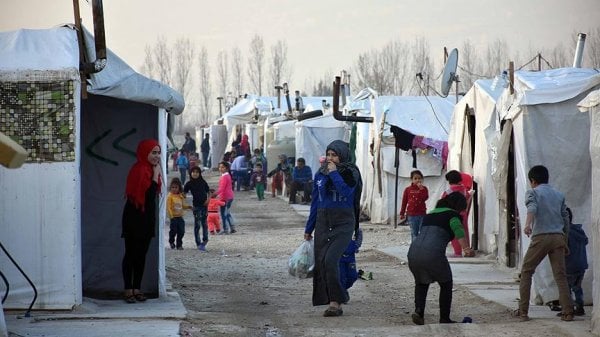 Erdmann, for his part, drew attention to the need for a "multilateral effort" in handling the Syrian crisis, and said support for the Syrian refugees is a "top priority" for the German government. 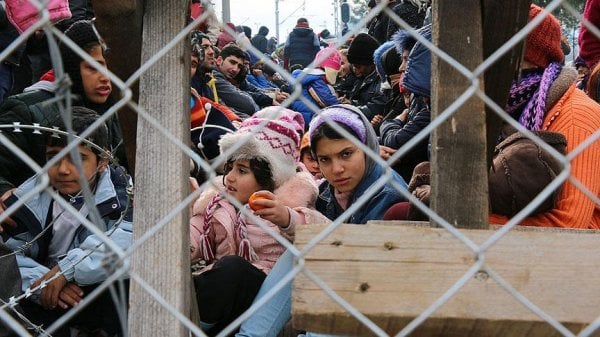 The German envoy also said Turkey and other countries in the region that are shouldering the heavy burden of hosting millions of refugees "cannot be and should not be left alone." After expressing Germany's gratitude to Turkey for hosting a large number of Syrian refugees over a long period of time, Erdmann said: "Germany wants to make sure Turkey is not left alone."

Turkey currently hosts almost 4 million registered refugees including nearly 3.6 million Syrians, more than any other country in the world.